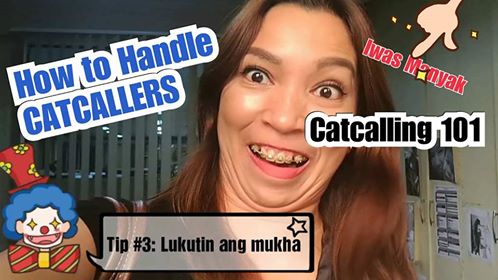 Have you ever been catcalled? I’m sure you have! I don’t think it matters which country you’re from. It happens everywhere. But why? I made a short video where I share tips on how I handle catcallers and what we can do to prevent it from happening in the future.

VIDEO: How to Handle Catcallers 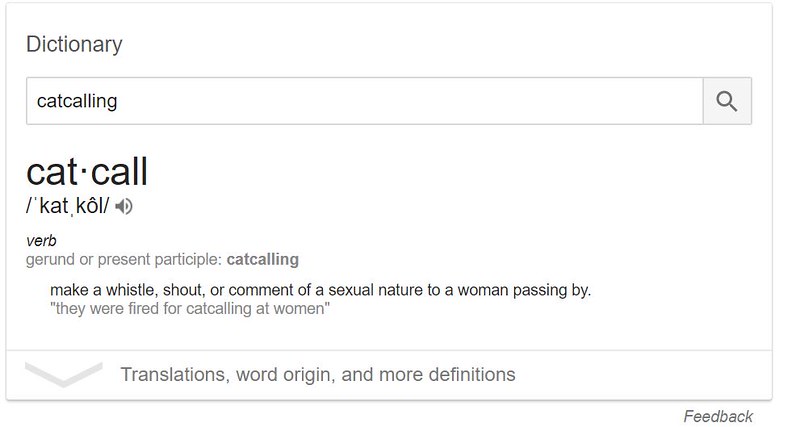 Cat*call/ing – make a whistle, shout, comment of a sexual nature to a woman passing by. (even rude stares count IMO)

How is Catcalling Sexual Harrassment?

The idea that women should appreciate catcalling is weird because it’s implying that catcalling is done with respect. It suggests that when some guy sees a girl walking down the street and shouts something at her about her body, he’s doing so because he thinks it will make her day better. That’s not what’s happening. Not even close.

Here’s something that shouldn’t be a secret: guys catcall because they think it will somehow lead to them having sex. I’ve never once seen it be successful, but guys keep doing it, and that’s the reason.

Maybe they don’t want to admit it, and guys who catcall usually try to pretend that this isn’t why they’re doing it. They’re lying. The reason they lie about it is because it sounds stupid to say, “I yelled at the girl from across the street because I thought she’d stop what she was doing and instead have sex with me.” But that’s what’s really going on, and the guys doing it don’t care if it’s disrespectful.

(sources: https://www.yourtango.com/2014224361/love-dating-sexual-harassment-catcalling-really-means, Catcalled in the Philippines) 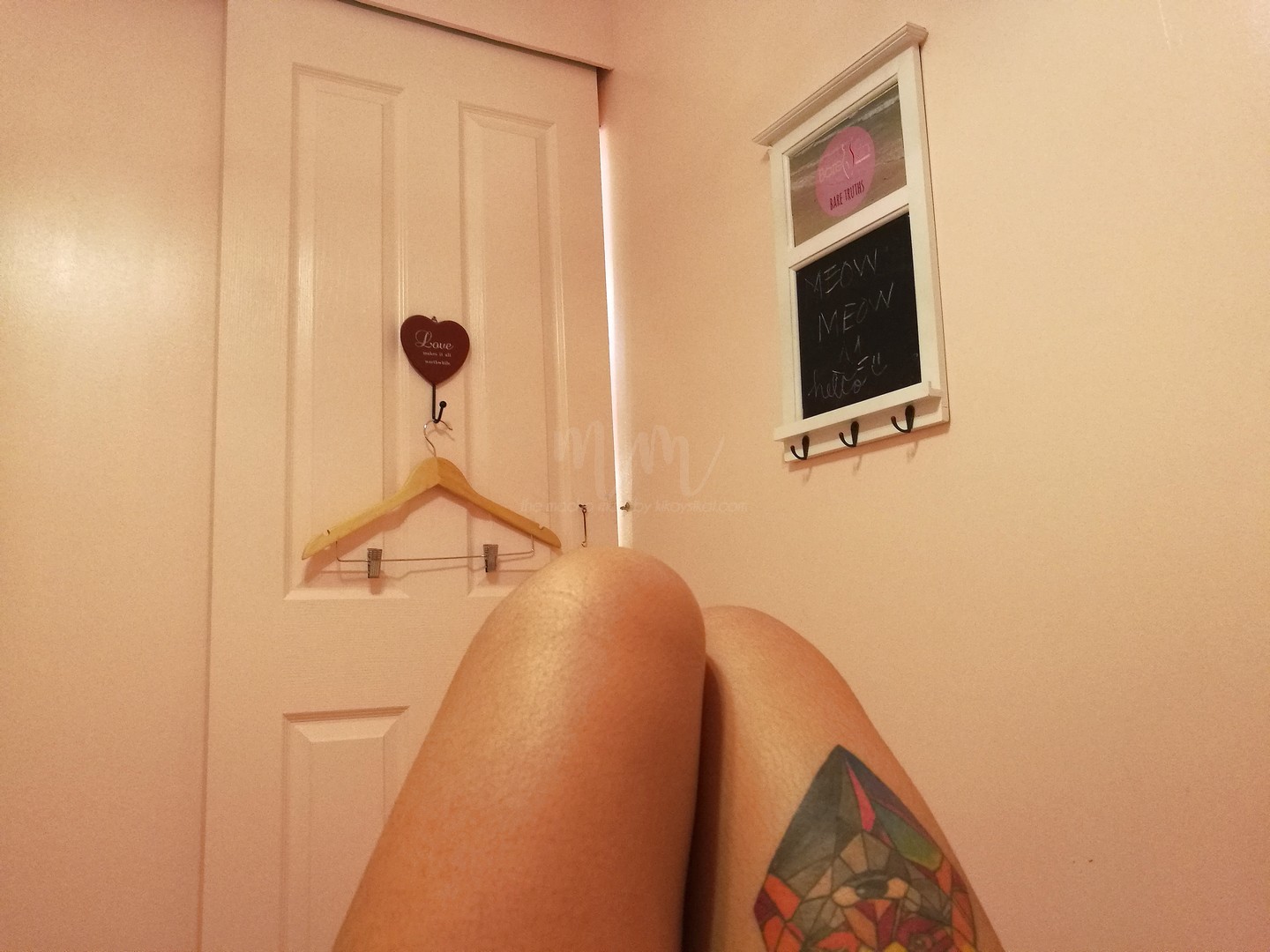 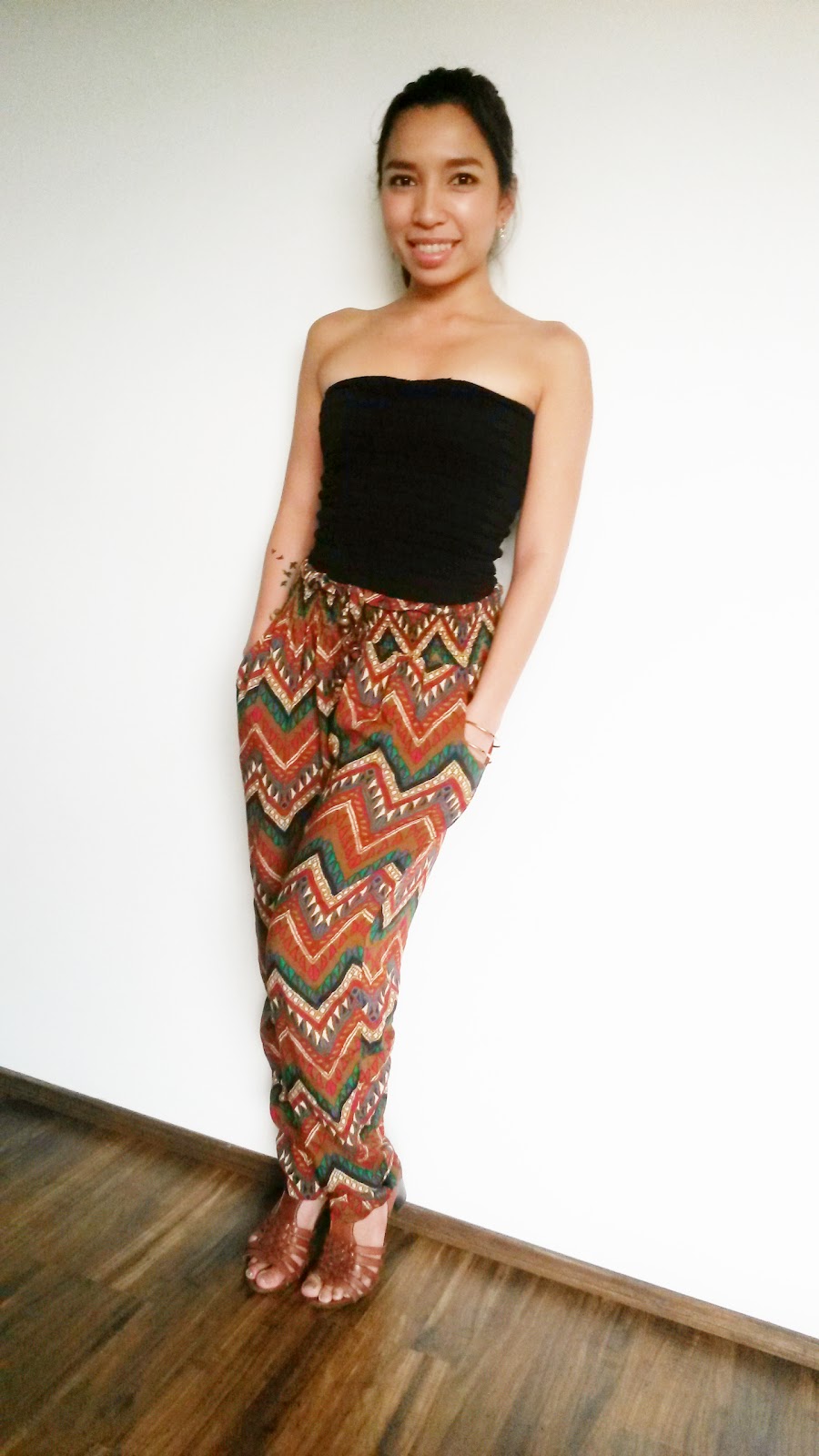