Here we go; It’s 8pm, you’ve had your dinner, watched your favourite show on Netflix and ding-dong, it’s time for a shower to wash the day away and prepare you for tomorrow. Grab the towel, grab the body wash, shampoo and conditioner! Oh, and your razor to fix yourself up.

But what’s that? A deep lurking fear of razor burn? What about Ingrown hairs? That unfortunate slip that leads to an even more unfortunate amount of blood.. Yuck! We’re creatures of an aesthetically pleasing nature. So you need yourself a great razor to avoid all of that!

You could go for a razor with multiple blades with the logic of “Well, more blades, more surface area covered – take THAT!” Unfortunately my friend, that is incorrect. More blades could be the opposite of what you want, more friction on the skin, more chance of a razor burn and bumps!

What about plastic razors that are tucked near the beauty counter for a small sum of pennies a go? Buying plastic temporary ones can have less attention to detail. You can get less use, and more waste as you’re throwing them away after a few uses, so it might be time to invest in something sturdier! This is where the safety razor comes in.

What is a safety razor exactly?

Safety razors have been around since the early 1900’s (so historically they must be doing something right..) and seem to be favourable in the market for men’s razors. But we don’t put a gender on a razor, if it works – it works! From pink and sparkly, butterflies and cloud designs – to tough and rough, steal with a firm grip. It doesn’t really matter. A safety razor (also called a double-edged razor) can offer you a closer shave which is ideally the great situation that we want.

As previously touched upon, they can vary just like any standard razor on the market. But a safety razor can sometimes be referred to as a ‘double- edged’ razor. A single razor is what barbers would use on gents’ when they’re getting a very, very clean shave you see.

Safety razors are well-balanced which means you don’t need to apply any pressure when shaving. Just let the high-quality razor do its own thing.

So, Why Should You Make the Switch?

The biggest reason for me personally was when I finally got the math of what I’m doing to my own skin by shaving with a 5-blade razor.

With multiple blades on a razor, you’re letting 5 blades pass one patch of skin. And let’s be honest, just like me, you probably go over with that multi-blade razor more than once over that area. So, if you pass one area 2 times, you’re letting 10 blades go over that skin patch. No wonder your skin is breaking out and you’re screaming frustrated why, once again, you got a razor burn!

However, if you pass the same area of skin twice with a safety razor, you only let 2 blades pass that patch of skin. Less irritation, smoother skin! Winning!

So, if you have sensitive skin like (it helps with Keratosis Pilaris, as well), then a safety razor is what you need to put on the list for Santa to get you this year.

Another great benefit is the cost of switching the razor blades. They cost so little it’s hard to believe why all women haven’t switched to safety razors. I mean, with all the pink tax hype going around, why don’t we just switch to razors that are predominantly thought of as men’s razors?

Just think about this for a moment and which alternative you would prefer;

I can’t say I have a favourite one, but it’s all about research and what works best for you. With sensitive skin it can be a nightmare to find the right anything. From shaving cream, moisturizer, make-up remover. It’s all a nightmare!

It will rid the dread of shaving. You’re not alone and I can promise you that!

To Recap, Here are The Pros and Cons Of Safety Razors VS Disposable Razors

Sounds Good to Me!

You’ve had the pros and you’ve had the cons of safety razors vs disposable razors in this article. But mostly it’s to get you thinking about what your skin could be susceptible to handle. It’s all about weighing up the practicality of a blade from the style. Maybe not going for the pink pretty disposable ones and really investing in one that would help you in the long run. Safety razors can vary in price but it may be a worthwhile investment to keep your skin as perfect as it is! 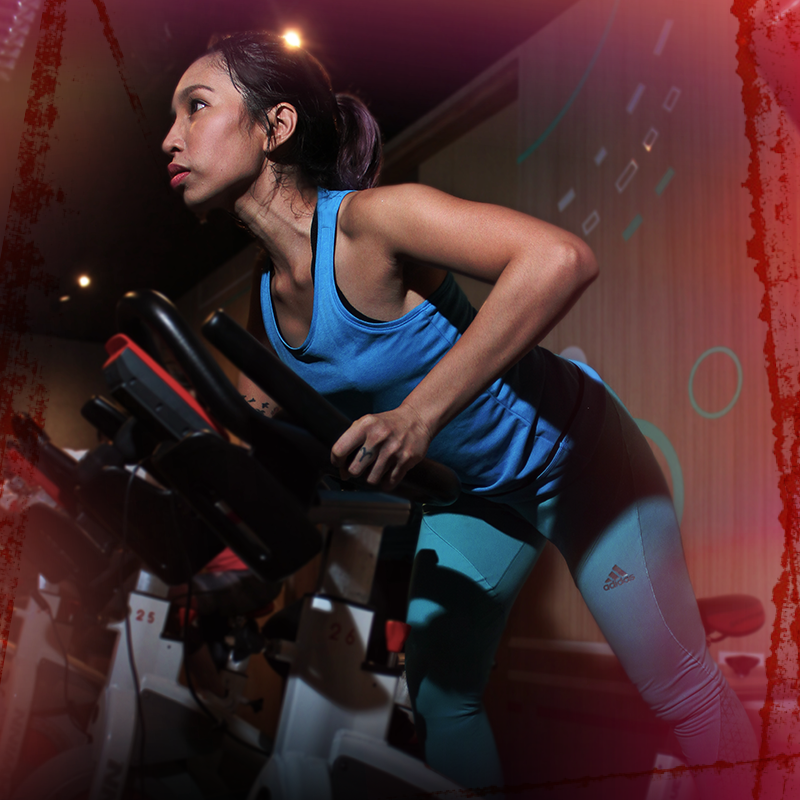 Lose Weight Without Exercise – How My Mom Lost 8lbs

Exercises to Help You Tone Your Butt