Are you saving up money to buy a Samsung Galaxy Phone in the Philippines? If so, then you’ve probably done your share of research about your prospective device, which should help a lot in letting you know what to expect the moment you bring your new gadget home with you. However, just because you’re well-read on the topic doesn’t mean you know everything there is to know about Samsung Galaxy phones, especially the new Samsung Galaxy S9. In this article, we’ll fill you in on some of the Samsung Galaxy S9 features that you may not have heard about before now.

One of the biggest hardware improvements made on Galaxy S9 that makes it better than its predecessors is that it now sports the Dolby Atmos Surround Sound feature. This particular feature obviously not only increases the quality of the audio output, but also makes any playback sound the way it’s meant to be heard. This is perfect for gaming as well as watching movies via Netflix.

From there, you can fiddle with some specific settings to make your surround sound experience a bit more customized. To do so, first do a long press on the Dolby Atmos tile—this will reveal four options, namely Auto, Movie, Music and Voice. If you take a lot of calls every day while also using your phone as a media platform, it’s best to just leave Auto enabled. If you use your Galaxy S9 for a music player most of the time, Music should be enabled instead.

Have you ever come across an interesting article or video on your smartphone, one that’s long enough in length or duration that you constantly had to keep tapping your screen so that it wouldn’t go to sleep as you read or watched? If so, then you should definitely activate Smart Stay, a somewhat-hidden feature on the Galaxy S9 (as well as on other Samsung phones before it) that uses the front-facing camera to check if you’re looking at the screen. If it sees that you are, then it’ll keep the phone’s screen awake for you until you’re done.

Activating it is simple enough—just go to your Settings menu. Tap Advanced Features, and Smart Stay should be right there, waiting for you to turn it on.

If you’ve had your Galaxy S9 for a while, and you’re feeling rather underwhelmed with its screen resolution, you’re not alone. This is because when taken right out of the box, the phone’s screen is set to 1080p—a step down from its 1440p native resolution.

Fortunately for you, restoring it to its rightfully sharp glory only takes a couple of moments. Head to your phone’s Settings, then from there, access your Display menu. Scroll down until you see the option named Screen Resolution. Tap that, and drag the slider all the way to the right, towards WHQD+.

Do note that you may notice that your battery life will run out just a bit faster in this mode, but the increase is probably negligible at most. Conversely, you can also reduce the resolution of your Galaxy S9 in this manner to give the battery life a bit of a boost when you need it.

Much has been said about the harmful effects of blue light coming from devices such as phones and laptops because of its negative effect on our ability to get a good night’s sleep. While the jury is still out on whether blue light really does cause harm, it does make our smartphone screens very harsh to look at, especially at night.

Thankfully, Samsung has thought of a way to alleviate this as well, giving the Galaxy S9 a feature to filter blue light from its display during night time. Called Blue Light Feature, you can set it so that it turns on automatically once sunset hits—or whenever you prefer. Just go to your Settings menu, then to Display. Scroll down till you see Blue Light Filter, and tap on it. You’ll be able to schedule its activation time from there.

Many smartphones nowadays have a lot of hidden or secret features that can help bring out the device’s fullest potential, and the Samsung Galaxy S9 is no different. Once you get your hands on it, don’t be afraid to experiment and have fun with it because you never know what you might find. If it does seem like you messed something up, there’s always the Internet to help set you back on the right track. 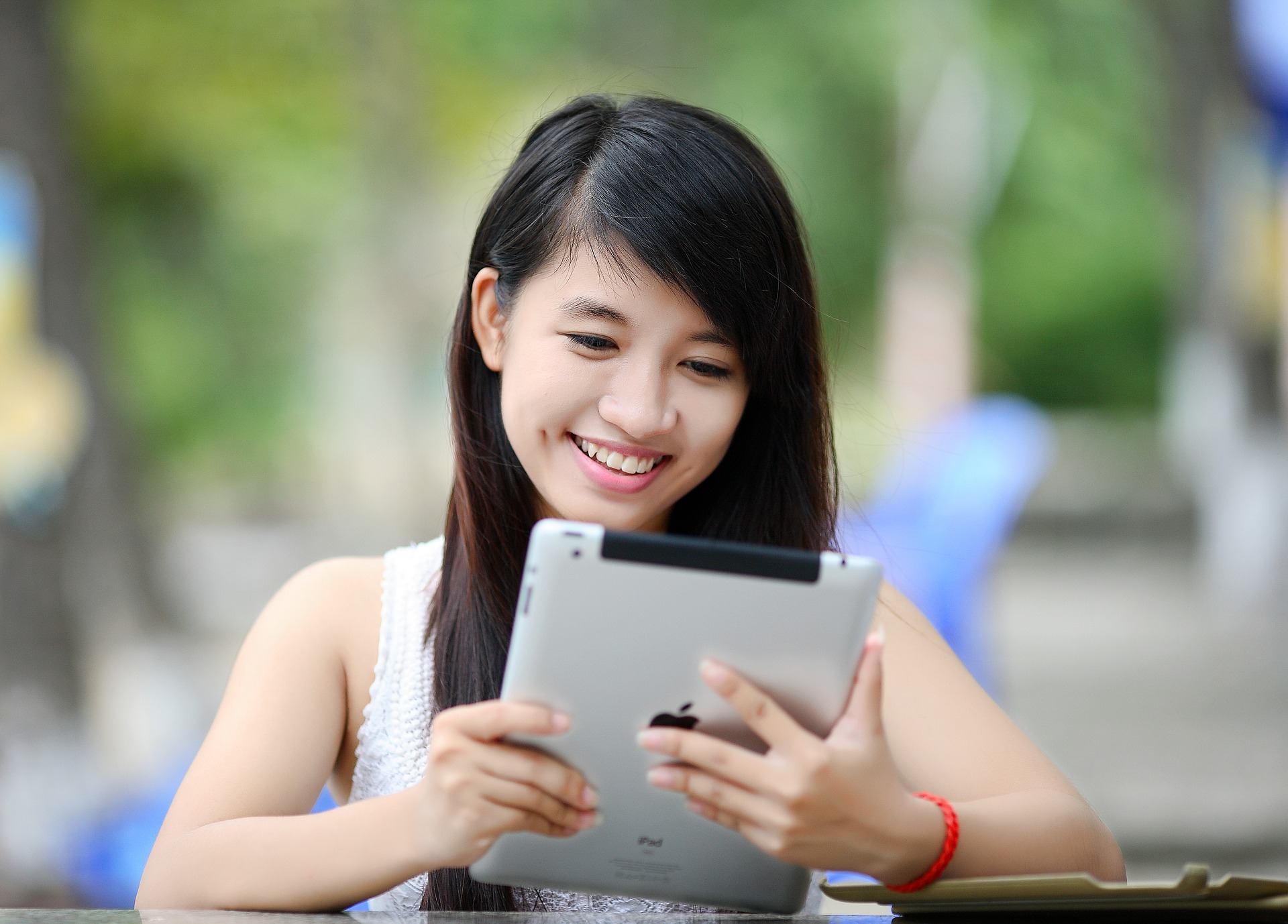 3 Relaxing Games You Can Play Online to Build Your Vocabulary 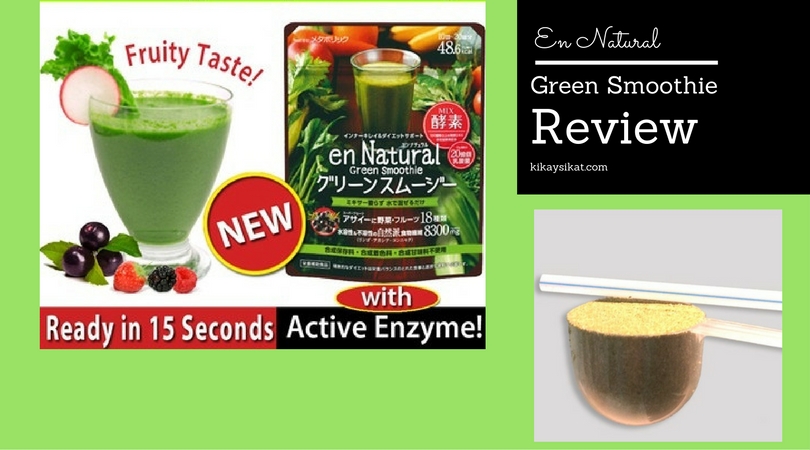 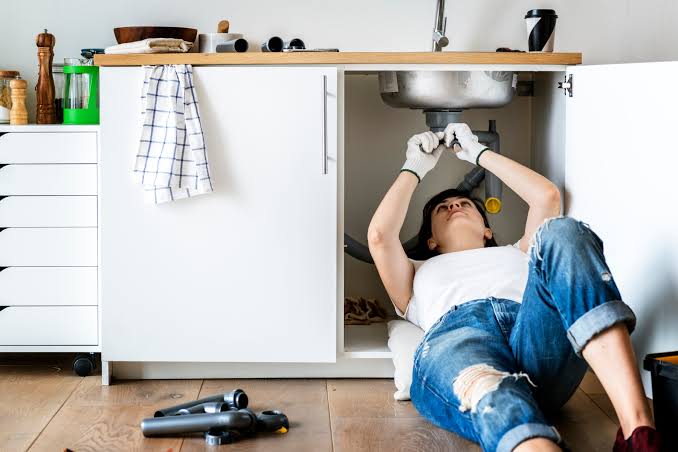 Learning the Ropes: 5 DIY Skills That Every Homeowner should Learn