5 Unique Things to do in Hawaii

The island paradise of Hawaii offers many opportunities for adventure and relaxation. While some tourist attractions are well-known and seen by many, other sites are on the road less taken. If you are traveling to Hawaii, you might want to try one of these lesser-known sites that are well worth the trip.

See the Stars at Mauna Kea

On the island of Hawaii, near the Hilo Forest Preserve, you will find one of the tallest volcanoes in the world. Mauna Kea may be inactive, but it is also home to a great deal of scientific activity. The summit is over 13,000 feet about sea level, putting it high enough into the atmosphere that it has about 300 clear evenings every year. At this height, some visitors have issues with altitude sickness, so it is important to take your time getting up the slope. A dozen powerful telescopes are located at the summit, run by groups such as NASA as well as international science organizations. While entry to the scientific stations is limited, there is a nightly stargazing program a little further down the slope at the visitor’s center. During the day, standing at the highest point in Hawaii gives you an amazing view of the island.

If you have SCUBA experience, you might want to check out the site of a lost Corsair airplane off the coast of Oahu. The World War II plane was flying a routine mission in 1948 when its engine conked out. The pilot made a safe water landing and was rescued. However, the plane sank to the bottom of the ocean about three miles from Honolulu. This is a deep dive of 115 feet that requires a boat and a dive guide. Today, the plane is the home of a colony of garden eels and is frequented by stingrays. You can take some beautiful undersea photos during your visit.

Located on the eastern coast of Oahu, Battery Cooper Bunker celebrates Hawaii’s role in popular culture. This building was once a military bunker for protecting the island after the Pearl Harbor attack. Today, it celebrates the many movies and television shows that have been filmed in Hawaii. When you go inside you will see posters, murals, props and other memorabilia that celebrate such films as Jurassic Park, King Kong and Pearl Harbor and television shows like Lost and Magnum, P.I. Why just admire the movie stars when you can treat yourself like a movie star? Think about staying in one of the many luxury house rentals in Hawaii to give yourself real star treatment.

Get Lost in the Wahiawa Plant Maze

Located on the northern side of Oahu, the Dole Pineapple Plantation is a great way to spend a relaxing day. The plantation includes a 20-minute tour by one of four steam trains that discusses the history and process of growing pineapples. You can tour the extensive gardens at the site and enjoy a pineapple delicacy at the Plantation Grille. However, the highlight of this experience is the Wahiawa Plant Maze, the largest plant maze in the world. Constructed of over 14,000 native Hawaiian plants, it is not just designed for you to escape, but it also includes eight secret stations for you to find. You can download a smartphone app that will measure your overall time and your progress at discovering the secret stations.

Explore the Garden of the Gods and Polihua Beach

In order to truly explore Hawaii, you need to get away from the main tourist islands. There you will find secluded beaches and amazing landscapes. A short trip by boat, plane or helicopter will bring you to the island of Lanai. In Lanai City, you can rent a four-wheel-drive vehicle for your next adventure. You will make your way out of the city until you reach Polihua Trail. This path leads to Polihua Beach on the northern side of the island. Along the way, you will come to the Garden of the Gods. Some people have compared this site to a visit to Mars on Hawaii. Iron-rich, orange dirt provides a mysterious backdrop for strange round rocks worn smooth by the wind. After you have seen the garden, follow the trail to windy Polihua Beach. The current is too rough for swimming, but it is deep enough that whales are sometimes sighted off the coast. On a good day, you will also have views of Maui, Molokai and Oahu.

Your Hawaiian vacation can be a wonderful adventure. Try to get away from the main cities and unlock your inner explorer. You will have unique experiences that you will never forget.

Few countries that accept the US visa 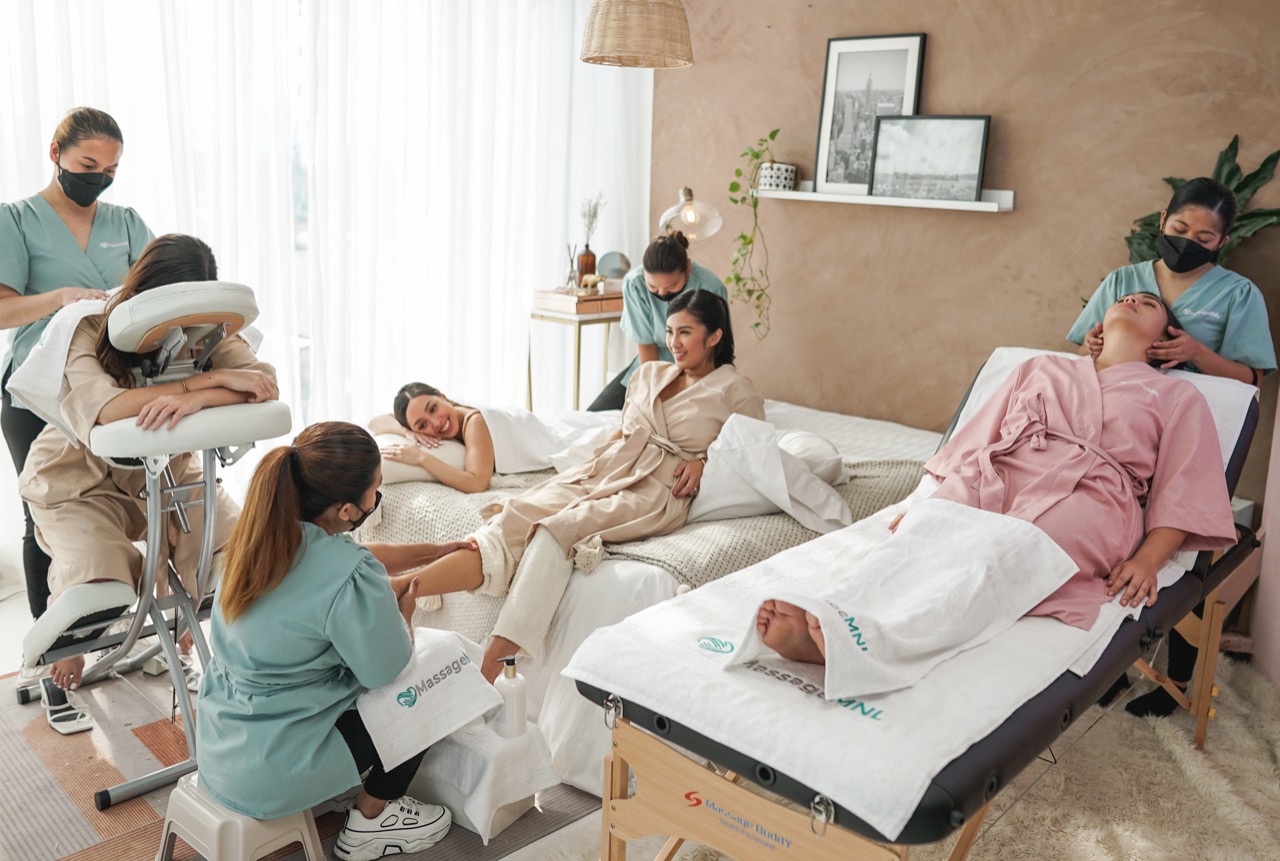