Let us celebrate the world of Superheroes!

Comic book Superheroes have taken pop culture by storm. Comic book characters have transcended the print medium to cross over into television, movies, toys etc.. Although this has held true for decades, it has never been seen at this scale.

At the very heart of this multi-billion dollar industry are creators. Comic book pencillers, inkers, colorists, digital artists, sculptors, letters, writers etc.. These creators designed and breathed life into the very characters that we read about and watch on the big screen. The very same characters who have inevitably become a huge part of our childhood, giving us hope and inspiration when we needed it the most.

The goal of League Con is to celebrate these creators and to inspire the next generation of creatives. The Philippines is home to a plethora of talented artists, most of whom have worked with the top publishers in the world such as DC Comics. It is also the goal of League Con to bring international creators closer to their devout and passionate Filipino fans.

League Con is presented by DC Superheroes Cafe and Ekonic. It will be a three day event held from September 20-22, 2019. It will be headlined by passionate artists whose works are revered across the world. It is also the goal of League Con to connect these world renowned artists to a broader audience. As such entrance will be FREE, and the event proper will be at the easy to access SM Megamall Fashion Hall Ground Floor.

There will also be art workshops and fun activities. An artist panel will be facilitated by super fan and host RJ Ledesma.

Your favourite retailers will also be selling officially licensed collectibles and merchandise. Brands such as Funko, Kotobukiya, Iron Studios, Silverworks, Mattel and Wacom will be participating at the event.

Of course, any convention wouldn’t be complete without the live representation of your favourite Superheroes. A cosplay contest will be judged by Jay Tablante and Chris Cantada. Jay Tablante is a premiere cosplay photographer whose works are known worldwide. He has worked with Alodia Gosenfiao, Rhian Ramos, Marian Rivera and other celebrities/cosplayers to produce beautiful prints of his favourite superheroes. Chris Cantada, former Sponge Cola drummer turned Power Ranger You tuber has over 1 million followers on the platform. Tablante and Cantada will do a panel to talk about their process for their respective crafts.

League Con is shaping up to be an event not to be missed. Whether you’re a comic book fan, an aspiring artist, a toy collector, or you just love Superheroes in general, you would not want to miss out on this event. For updates, follow the League Con official Facebook page: https://ww.facebook.com/LeagueConPH/. 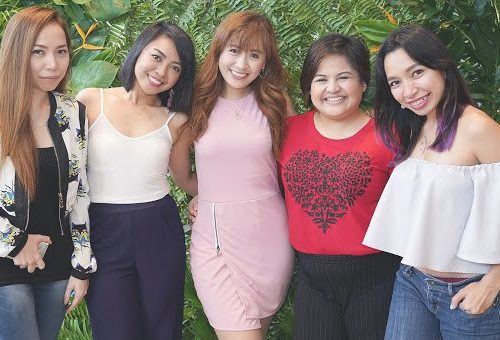 GET A CHANCE TO WIN FOR AN EXCLUSIVE INVITE TO OUR CHRISTMAS PARTY! 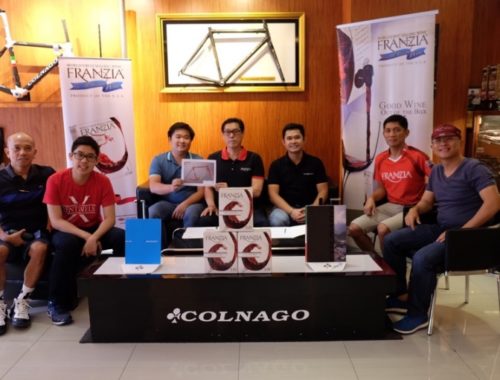