Coconuts are plentiful in the Philippines—so much so, in fact, that we are second only to Indonesia in the commercial production of this popular and economically important crop. It makes perfect sense, then, for us to incorporate coconut meat, milk, oil, water, and many of its other edible by-products into our dishes. We even have a name for the entire category of dishes in our cuisine cooked with coconut milk or gatâ: ginataan.

Because coconut milk can be used in both sweet and savory dishes, the term ginataan refers to a number of different culinary preparations. When one wishes to specify the dish, the word is usually followed by the main ingredient. Here are some of the most popular ones that are sure to make you go nuts for coconuts:

Ginataang manok can refer to a chicken soup or stew. The soup is prepared in much the same way as another local favorite, tinola, with garlic, oil, and ginger being lightly browned in oil before native chicken pieces and green papaya or chayote are added. The mixture is then covered in chicken broth and allowed to simmer until the meat is tender. Coconut milk is used to finish the dish, and then it is topped with leafy vegetables such as bok choy, chili, or moringa leaves. This ginataang manok recipe goes from prep to table in just an hour and is a great dinner option for cold evenings.

The stew version is also known as “Filipino-style chicken curry”. It is prepared almost identically to the soup, with the only differences being the exclusion of the broth to create a thicker sauce, and the type of vegetables used—instead of papaya or chayote, carrots and potatoes are added, and the leafy greens are omitted entirely. It is finished with yellow curry powder or non-native Indian spices, and sometimes, chili is added to add heat to the dish.

Coconut milk lends a satisfyingly creamy flavor to savory dishes, which is why Filipinos love adding it to otherwise humble ingredients such as stir-fried vegetables. Ginataang gulay can refer to any vegetable cooked with coconut milk, though it is most commonly associated with ginataang kalabasa, or squash cooked with coconut milk. This hearty stew can also include pork belly or shrimp, as well as other vegetables such as eggplant and green beans or string beans. The addition of bagoong or shrimp paste gives it a pleasantly pungent taste.

As the old saying goes—there are as many versions of adobo in the Philippines as there are cooks making them. Adobo is less a specific dish than it is a method of cooking that involves braising one’s protein of choice in a mixture of soy sauce, vinegar, and garlic. Adobo sa gata simply adds coconut milk to create that creamy, coats-the-tongue texture we love. You can make this dish with any protein, though most people go for chicken or pork. Bay leaves add a unique fragrance to this ulam. Make sure to load your plate with plenty of rice—you’ll want it to sop up all of that rich sauce!

Coconut milk also adds a distinct depth of flavor to sweet dishes that Filipinos absolutely love. Ginataang mais, for example, is a type of dessert rice gruel made with coconut milk, glutinous rice, and sweet corn. It is a popular snack food item, though some people also enjoy having it for breakfast. In this Pinoy favorite, glutinous rice is boiled to almost-doneness. Sweet corn kernels, sugar, and coconut milk are then added before the heat is lowered. The result is a warm and comforting sweet porridge enjoyed by both kids and adults all over the country.

Another popular dessert-type dish in the Philippines is ginataang bilo-bilo or simply bilo-bilo. The bilo-bilo refers to glutinous balls made out of sticky rice flour. To give the dish even more texture, fruits such as saba banana or jackfruit slices can be added, as well as tubers like sweet potato and ube. Small tapioca pearls or sago can also be included. In some parts of the country, this dish is called ginataang halo-halo, as it includes ingredients that are also found in the famous Filipino iced dessert.

Did you know that the humble mung bean or munggo can also be turned into a dessert? Most people think of ginisang munggo, the savory dish, when faced with the ingredient, but it can be added to a sweet rice porridge dish that also features coconut milk prominently. In ginataang munggo, the mung beans are toasted in a dry skillet to draw out their nuttiness. Then, they are pounded until cracked to separate their hulls from the sweeter, more delicate flesh. The mung beans are then cooked in a simmering mixture of coconut milk and water before glutinous rice is added. The mixture is then sweetened with sugar to taste. It can also sometimes be flavored with pandan leaves or vanilla extract.

Coconut milk is such a versatile ingredient that you could add it to enhance practically any dish. What’s your favorite ginataan dish? 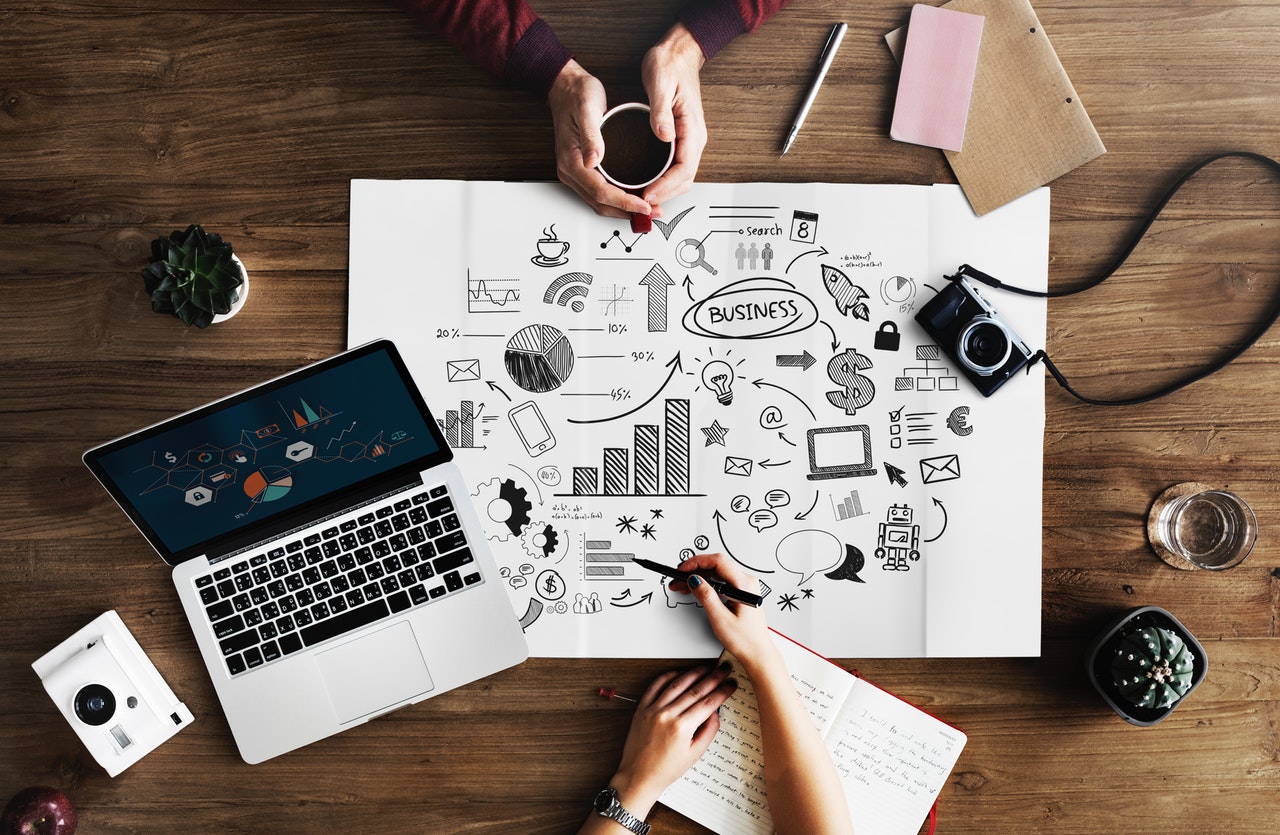 Things You Must Know When Starting a Business 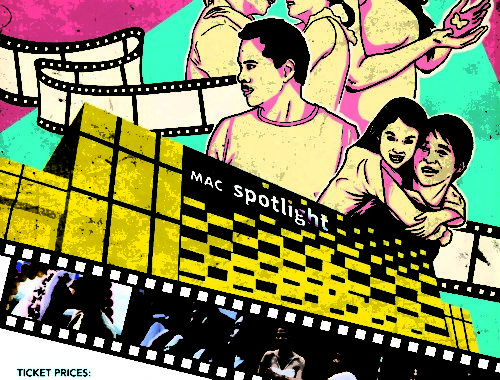 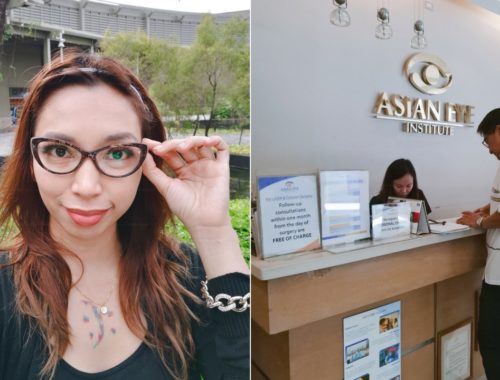