Having good indoor air quality is an important part of living in a healthy home. Lacking it can bring two common health problems to your family: allergy and asthma. When you remove the airborne irritants in your place, those who suffer from allergies and asthma gradually find relief from their symptoms. Not to mention, more people now prioritize cleaner air because of the airborne viruses which may harm our family.

Aside from that, even healthy individuals can also benefit from clean air. How? The benefits of breathing quality air are so extensive that they range from a higher quality of life, which translates into a longer life, to more productivity at work; as well as improving sleep, providing quality rest, reduction of sick leave, and, in general, greater comfort.

With this in mind, Sharp Corporation and Associate Professor Masashi Yamakawa conducted a study to prove how Plasmacluster Ions and Airflow technology effectively collect airborne particles. Masashi Yamakawa from the Kyoto Institute of Technology is an expert in the analysis of airborne virus droplets. With his assistance, they confirmed that an air purifier with Plasmacluster ions works much better than the conventional ones.

They also calculated the speed and direction of the airflow of air conditioners and air purifiers and analyzed its movement in a living space under simulated usage. Yamakawa analyzed the movement (collection to equipment, adhesion to the surroundings) when virus droplets were released. Here’s a model of Sharp’s simulation together with Professor Yamakawa’s analysis.

In this simulation, there’s a comparison between a general air purifier that sends air directly above the product with an air purifier with our proprietary 20° Angled Rear-Directed Airflow. Apart from that, they did an analysis and comparison using an air conditioner equipped with a general filter with high air pass-through efficiency.

The general air purifier releases a direct upward flow that causes the virus droplets to diffuse in several directions. How about Sharp’s air purifier? It causes the air to circulate so virus particles are effectively captured without being dispersed in space.

With a Sharp air conditioner, the air is blown upward. When an air purifier is placed directly underneath, an airflow is created that quickly circulates around the room. This process enables airborne virus droplets to be captured effectively.

For almost two decades, Sharp has been working toward achieving comfortable indoor air environments by using Plasmacluster and airflow technologies. Because of that, they have various products that are equipped with these advancements. Here are the latest appliances with Plasmacluster Ion Technology.

Most importantly, it features Plasmacluster ions which deactivate airborne allergens, viruses, and pollutants by using positive and negative ions.

How Painful is Having a Tattoo? KikaysiKat Gets Inked at Ink Asia 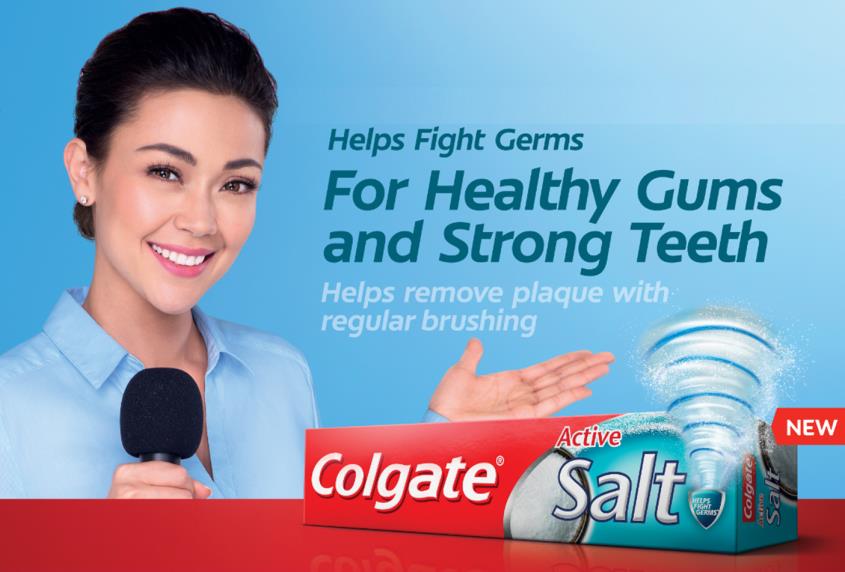