Update 9-29-2011: Gong Cha Philippines have severely declined in quality and service. Tea is bland, service is slow and poor, I noticed a lot of people getting mad with wrong orders and mix ups and unfriendliness of staff. I am no longer a fan of Gong Cha Philippines. I suggest you try Gong Cha elsewhere where it isnt inferior and you would not be disappointed. Today was my last order of Gong Cha after suggesting and commenting on their FB site so many times on how the tea should taste etc etc. Today was my worst serving ever.

For those who are craving for good tea in the Philippines. I suggest getting one from Serenitea or Happy Fanshu.

No it’s just not the special cream, even the tea is great, you can really taste the TEA. Almost all milk-tea shops have different teas but when you taste them they taste like the randome generic black tea you can do with a lipton milk tea.

But this one, oh boy, you can even whiff the fragrant aroma of the tea you choose (Alisan and Green Tea is a personal fave)

The cream has a salty, milky, creamy texture that’s very addicting. And contrary to what others say that there are 3 steps to drinking a Gong Cha Milk Tea, I read in the SG label that there are 3 ways not 3 steps.
So you can either choose 1 or both or all.

I prefer the 2nd option as I like to take the tea straight up to savor it and then end up with cream in the end.. The alternating of the flavor makes drinking it more exciting and fun, not to mention the real reason. DELICIOUS.

For those asking the worst milk tea I have tried.. It’s Cha-Time.. Worst worst worst. No matter which branch or country. But that will be posted on a different post… Oh but I have to mention that their mousse tastes like powdered taro (which is supposed to be like the cream of Gong cha)

Pros and Cons of Changing Your Name After Marriage 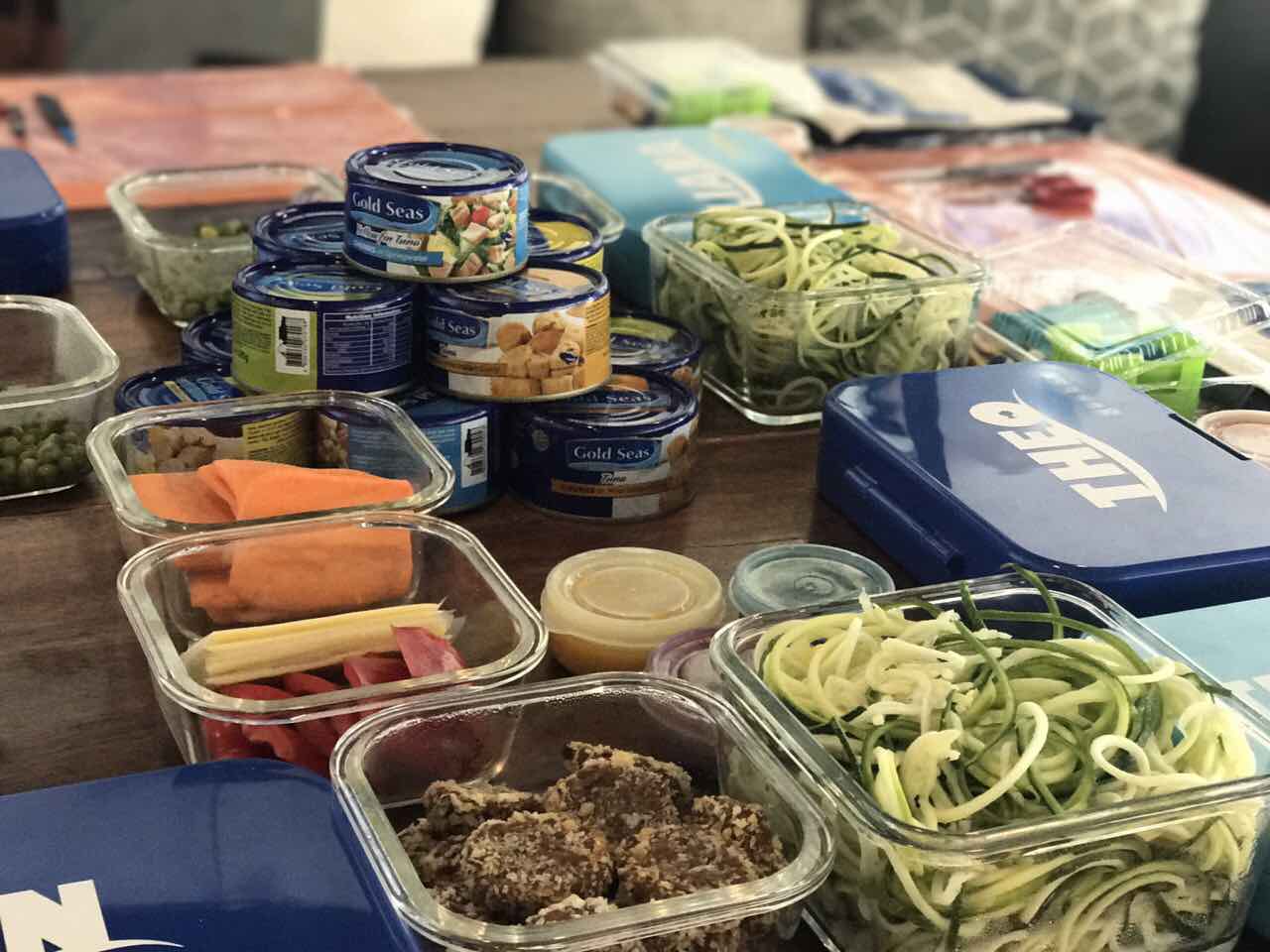 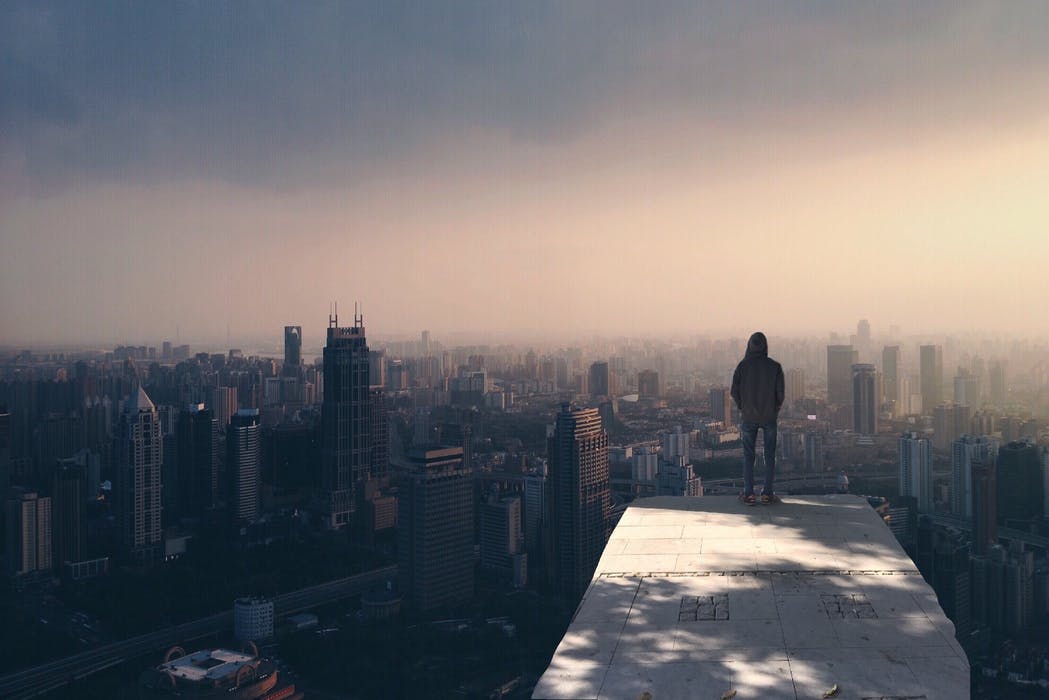 3 Staycation Locations in the Heart of the City