If you’ve ever been in an accident or experienced what you think could be considered medical malpractice and you’ve gone to a personal injury attorney, you might have been surprised when they wouldn’t take your case.

This is more common than a lot of people think.

For personal injury attorneys, it’s important they take the cases they think they can win since they work on a contingency basis.

The following are some of the common reasons a personal injury lawyer might decline your case.

Your Injuries Are Minor

A personal injury lawyer is operating a business, and in doing so, they need to look at the return on their investment of time and other resources.

If your injuries aren’t that serious, a lawyer might not take your case.

The seriousness of an injury from an accident is the most important factor to build a case. A lawyer might feel that due to a lack of severity, your injuries won’t mean you get enough money in a settlement or in court to justify the work.

As was touched on, personal injury lawyers work on a contingency fee basis. They don’t get paid if you don’t win your case, so a lawyer is only going to take a case they think they can win. Otherwise, they will have put in work and effort for no pay.

In many states, the statute of limitations for personal injury cases in two years, although it can vary.

The idea behind a statute of limitations is that the sooner after an accident occurs, a case is filed, the more accurate medical exams and witnesses will be.

You’re Unrealistic About the Value of Your Case

When you’re injured, it can be traumatic and frustrating. However, if you expect an unreasonable settlement then a personal injury lawyer might not take your case. Having unrealistic expectations is something lawyers frequently deal with when they’re working with clients.

If a personal injury attorney goes over the facts of your case and tells you what you might be able to expect, if you don’t seem willing to accept that, they might not take your case.

Any good lawyer is going to set realistic expectations from the start.

Liability is something lawyers consider when they decide whether they’ll take a case.

If liability isn’t fairly clear, a lawyer might not take the case because the likelihood of a settlement could be low.

You have to keep in mind, too, that just because you weren’t negligent in an accident, it doesn’t automatically mean someone else is.

If you live in a contributory negligence state, a plaintiff can’t make a recovery against another party if their own negligence is found to have been any percent of the cause of the accident that led to an injury.

In a comparative negligence state, a plaintiff can recover damages if their own negligence is 50% or less.

Generally, if your case is hard to win, it’s less likely a lawyer will take it.

A complex case can be too challenging for some attorneys to take on too.

A complex case means a lawyer is going to have to spend a lot of time on it.

They’ll have to spend time on depositions from witnesses and the involved parties. They’ll have to pay experts for their time, and if the recovery isn’t going to make sense compared to possible recovery, a lawyer may pass on the case.

A lawyer can decline a case because they don’t feel like the client will listen to what they have to say or trust them. It’s important when you’re working with a lawyer that you have a good relationship with one another.

You should keep that in mind on your end as well when you’re choosing a personal injury lawyer.

Finally, another reason a lawyer might not take your case is if you’ve been rejected by other lawyers previously.

For example, maybe you started working with several lawyers and then fired them. That can be a red flag to an attorney about what it’s like to work with you, so they could decline to take on your case. 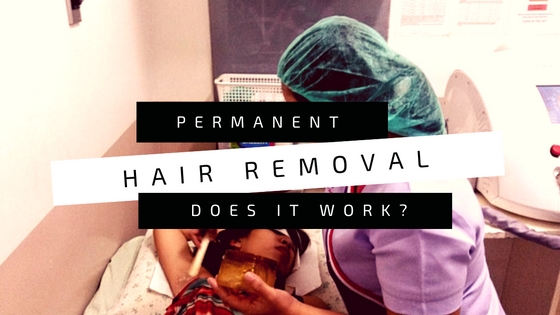 SEE: Permanent Hair Removal – Everything You Need to Know 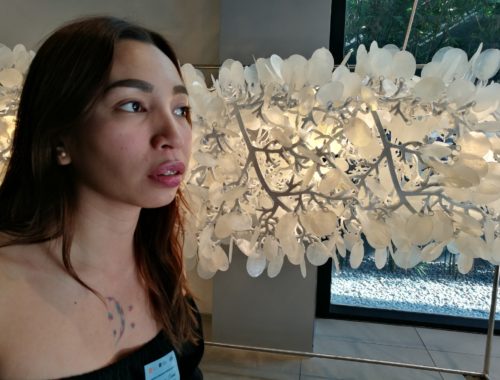 ULTIMATE DESIGN AND LIFESTYLE EXPERIENCE SET AT PIFS FOR MARCH 2018