Dream: Man Covered in Mud and a Giant Crocodile

I dreamed a crocodile was chasing us.. I don’t know the people I’m with. Then we saw a strange man
covered in mud and he was not moving, but then who moved and we were surprised. He told us to cover ourselves in mud so that the crocodile won’t chase us anymore…

That’s all I can remember.. and then I woke up.

Mud
To see mud in your dream, suggests that you are involved in a messy and sticky situation. It also suggests that some spiritual cleansing is needed.
To dream that you are walking in mud, suggests that you are feeling weighed down by a situation, problem, or relationship. You are feeling frustrated.
To dream that mud has gotten on your clothing, means that your reputation is being attacked and called into question. Consider the term “mud-slinging” to refer to some politicians.
Crocodile
To see a crocodile in your dream, symbolizes freedom, hidden strength and power. It also forewarns of hidden danger. Someone near you is giving you bad advice and is trying to sway you into poor decisions. Because crocodiles can live in water and on land, they also represent your conscious and unconscious and the emotional and rational. Perhaps something is coming to the surface and you are on the verge of some new awareness.
Alternatively, the crocodile may be an aspect of yourself and your aggressive and “snappy” attitude. Or it may reveal that are being insincere, displaying false emotions and shedding “crocodile tears”.
To dream that you are chased or bitten by a crocodile, denotes disappointments in love and in business.
Interpretations care of dreammood.com
June 14, 2011
Previous Post Next Post 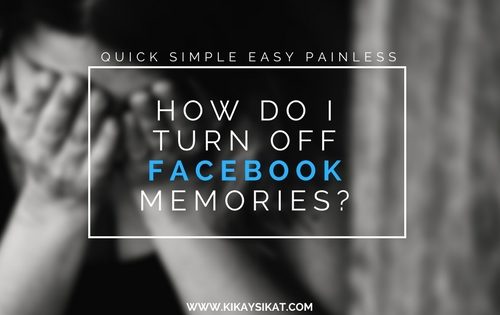 On This Day – HOW TO DEACTIVATE OR TURN OFF FACEBOOK MEMORIES

My Happy Experience With Saya