Guess what outfit I chose? 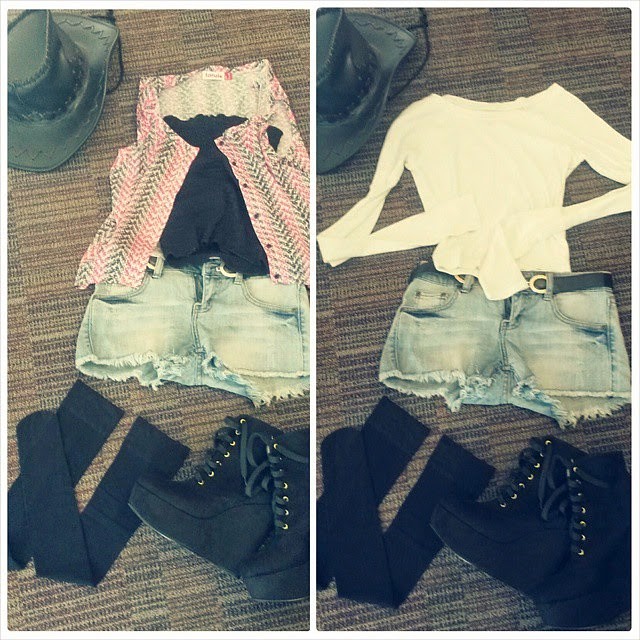 celebration of its sixth anniversary. The event was attended by the most stylish denizens of the

metro eager to see the naming of the men’s style magazine’s best-dressed list for 2014.

Since its inception, GARAGE has become an integral part in shaping the taste and knowledge

and grooming as well as dispensing inspiration through its avant-garde fashion editorials.

honored during the night’s festivities. The event kicked off with a fashion show sponsored by

The theme of the evening was RODEO and guests were seen donning their checkered shirts,

Anniversary Issue of GARAGE is currently available in all major bookstores,

15 Foods To Help You Lose Weight 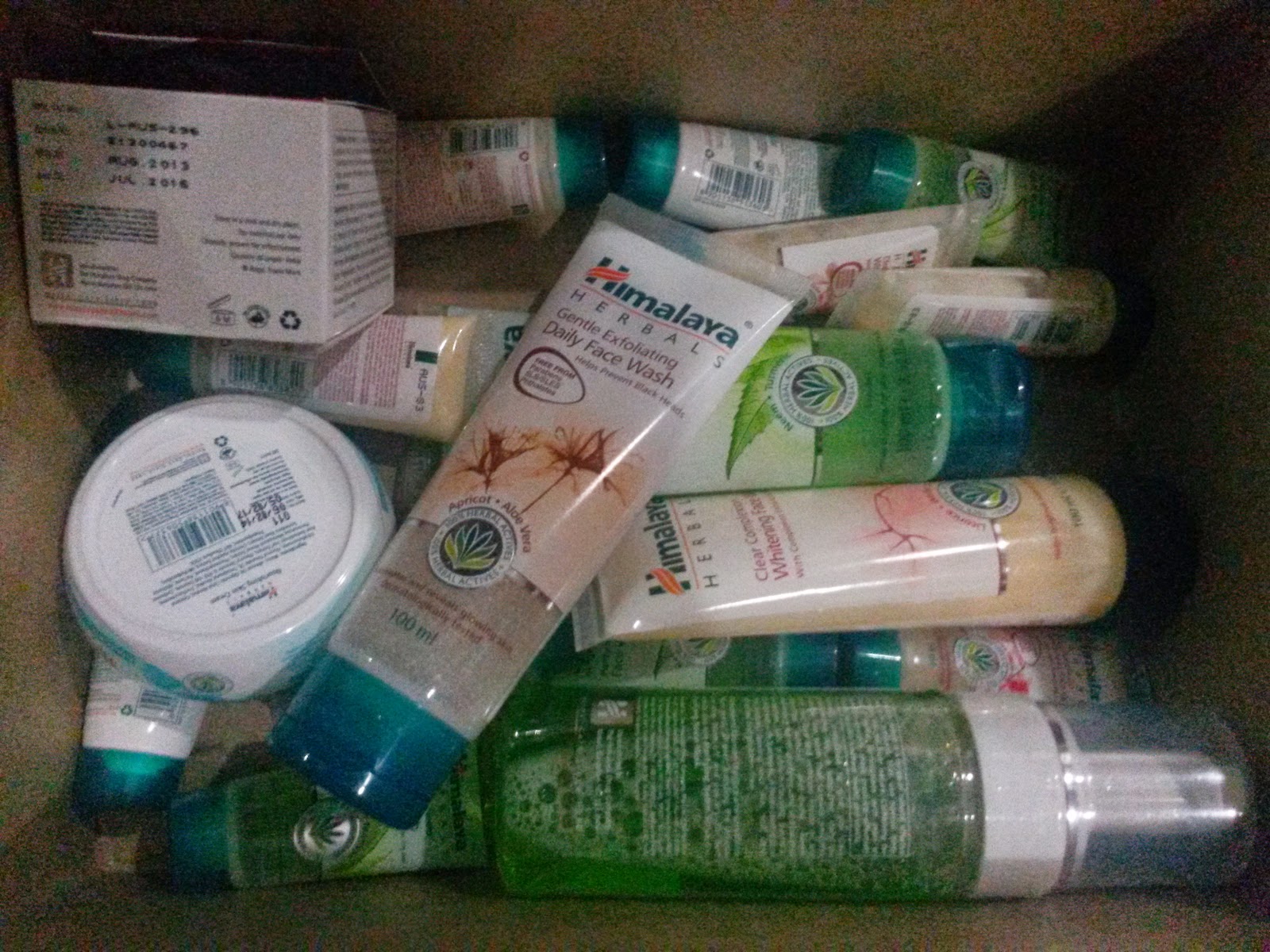