Kolkata: The Ultimate Destination for The History Buffs

Kolkata, the cultural capital of India, is the city that houses many buildings and memorials reflecting the Victorian architecture brought in by the East India Company. As the capital during the British Period, this city has played a crucial role in shaping the history of India. This is the reason it is one of the hottest destination for history buffs in India.

Here is the list of important historical destinations in Kolkata that attracts the lovers of history and heritage.

Victoria Memorial Hall – This marble building built in the memory of Queen Victoria attracts tourists all over the world. It is built in an Indo-Saracenic revivalist style that is a rich fusion of British, Mughal, Venetian, Egyptian and Deccani architectural style.

Indian Museum – This is the largest as well as the oldest museum in India. It is known for its rare collection of antiques, fossils, skeleton, Mughal paintings, mummies, armour and ornaments. It houses thirty-five galleries sorted into six sections namely – Archaeology, Art, Anthropology, Economic Botany, Geology and Zoology.

South Park Street Cemetery – This heritage site protected by Archaeological Survey of India was one of the world’s earliest non-church cemeteries. The architecture of the cemetery has many peculiarities including frontal façade that indicates respect for Hindu faith despite being a Christian cemetery.

Kalighat Kali Temple – One among the 51 Shakti Peeth of Hinduism the Kalighat temple is considered to be the origin of the name of the city Kolkata. The reference of this Kali temple has been found in the literature dating back to 17th century.

St. Paul’s Cathedral – This cathedral of Kolkata is known for its Gothic architecture. It was the first overseas church built by British Empire and also the first Episcopal Church in Asia.

INA Martyr’s Memorial – This war memorial is dedicated to the mighty soldiers of Indian National Army headed by Netaji Subhash Chandra Bose. It is a reconstruction of the memorial built in Singapore that was destroyed by the Britishers.

Nizam Palace – The palace is a tyre A heritage building in Kolkata that was formerly known as Galstaun Park. This building was utilised during World War 1 as a hospital for injured soldiers.

Belur Math – This temple is notably known for its architecture that is a fusion of Hindu, Muslim and Christian styles denoting unity in diversity of Indian culture. This is the headquarters of Ramakrishna Math and Mission founded by Swami Vivekananda.

Netaji Bhawan – This was the residential building of Subhash Chandra Bose and his family which has been preserved as a memorial for doing research on Netaji’s life.

State Archaeological Gallery – This is a museum that is known for its rare collection of Stone Age’s tools, proto-historic antiquities, sculptors etc. It also has a section dedicated to historical art with a large collection of old stone, terracotta, bronze and wood carvings along with textiles and manuscripts.

The Missionaries of Charity’s Mother House – This was the house established by Mother Teresa, the angel of humanity, to serve people. Now it houses her tomb and a small museum called ‘Mother Teresa’s life, spirit and message’.

Tipu Sultan Mosque – This historical mosque was built in 1832 by the youngest son of Tipu Sultan. Apart from being an architectural and cultural heritage, this mosque is known for its unique secularism. Unlike most of the mosques, this is open for people from all the religion without any discrimination.

Fort William – It was one of the earliest fort built by the Britishers in the then Bengal Presidency. It was built in the structure of star-fort, i.e. an irregular octagon. The five sides of the fort are landward, and the rest three sides face the Hooghly River.

This might seem a long list, but it’s not an exhaustive list of attraction in Kolkata for the History Buffs. Numerous people land at Kolkata Airport daily for witnessing the historical richness of the city. 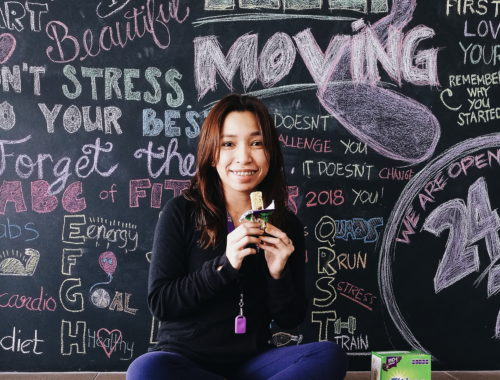 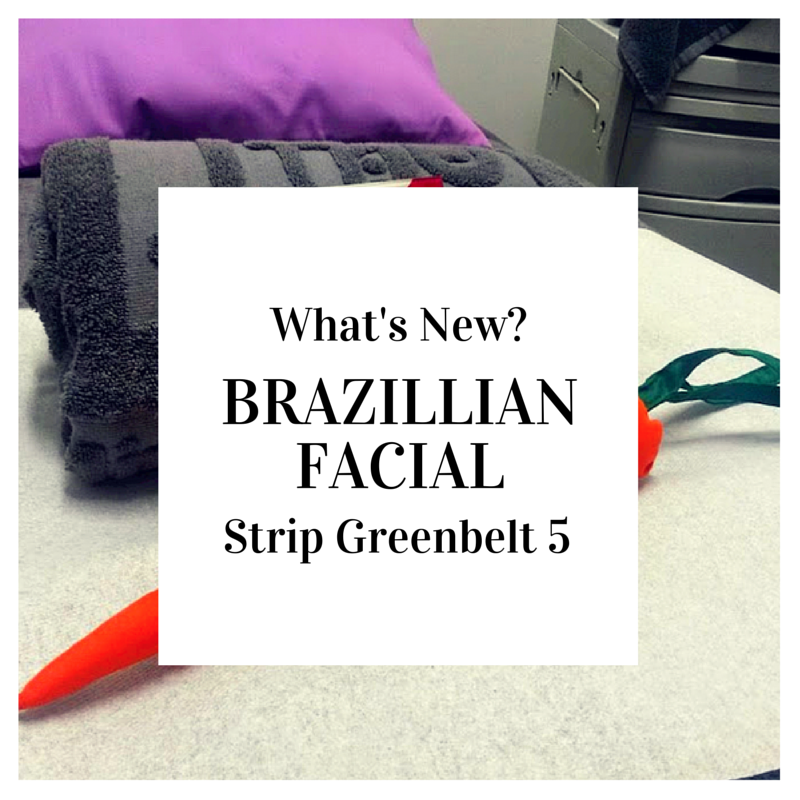