Grabe I can’t believe these K-Dramas are classics already. Am I that old? Huhu… Talk about nostalgia! I remember watching these series when I was in highschool. Now we can reminisce and binge on HOOQ.

HOOQ – the largest Video on Demand service in Southeast Asia – caters to every interest of its audience. There is no doubt that the Korean wave or hallyu is one of Korea’s biggest exports. These days, KDrama is very much an important part of Filipino pop culture.

Before the current wave of popular Korean dramas, there were the classics such as Autumn in my Heart, Jewel in the Palace, Winter Sonata, Dong Yi, Queen Seon Deok and Full House. 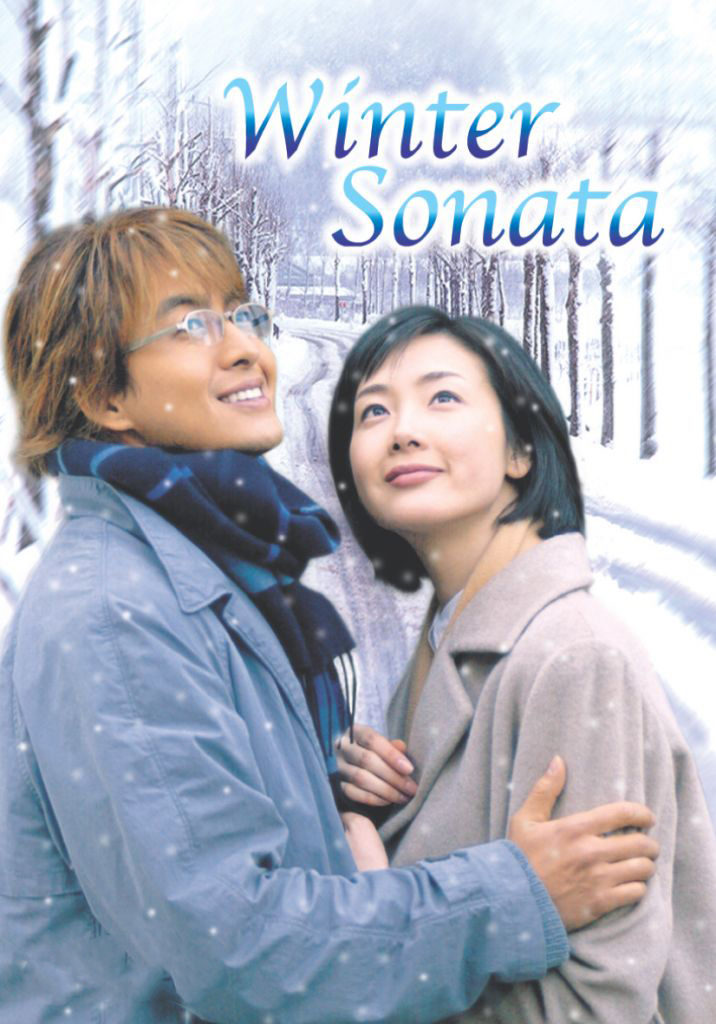 These dramas, which helped pave the way for the Korean wave, can be streamed in their Tagalized versions on HOOQ, including Full House which will premiere on HOOQ on September 20.

Autumn in my Heart and Winter Sonata are bittersweet love stories while Dong Yi and Queen Seon Deok go back in history to tell two very interesting stories. 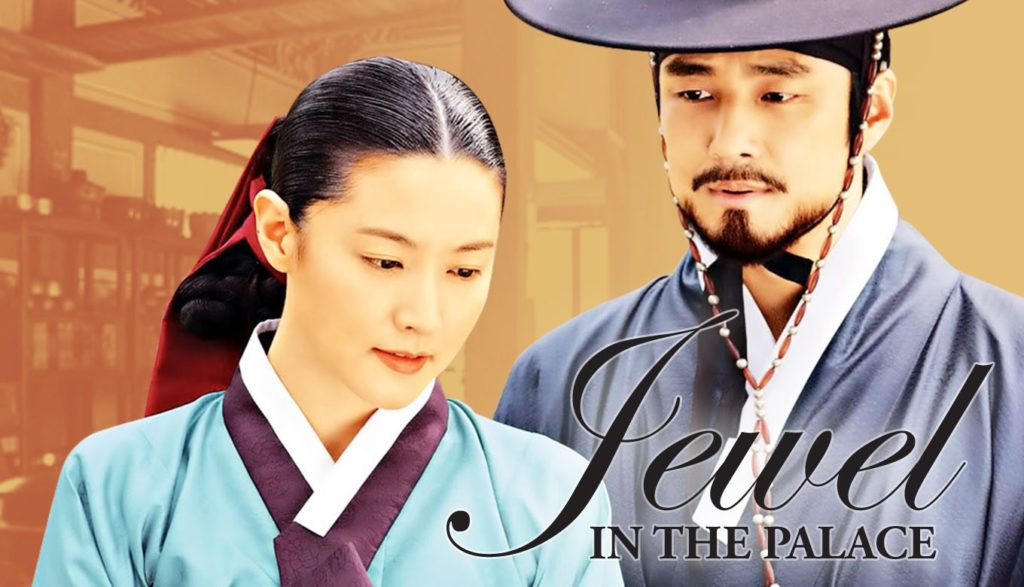 Jewel in the Palace on HOOQ

Jewel in the Palace is one of the highest rated Korean dramas of all time. It was later exported to 91 countries, including the Philippines, and has earned $103.4 million worldwide. It is the story of a woman who was orphaned and became a cook and later on, the king’s first female physician.

Sheila Paul, HOOQ Philippines Country Manager, said, “Korean dramas have captured a global audience and we see it resonate deeply with the Filipinos. This is the reason we are bringing the Korean titles that started the craze in the Philippines to our HOOQ subscribers, dubbed in the language closest to their hearts.”

Aside from Korean titles, HOOQ also has content from Indonesia, Thailand and India, including The Teacher’s Diary, Pee Mak, Ong Bak and Critical Eleven.

How to get HOOQ

It’s easy to get HOOQ’d. Customers can simply download the HOOQ app from Apple Store or Google Play, sign up or log in, to access HOOQ’s extensive library of Hollywood and Asian hits.  Watch shows on HOOQ via Chromecast, Roku, and Android TV. Smart, TNT and Sun users can enjoy a 30-day free trial. Globe mobile users can enjoy a 45-day free trial. Find out more and sign up today for a complimentary trial at www.hooq.tv.

[FASHION] KikaySiKat’s Lookbook Loves for MAY 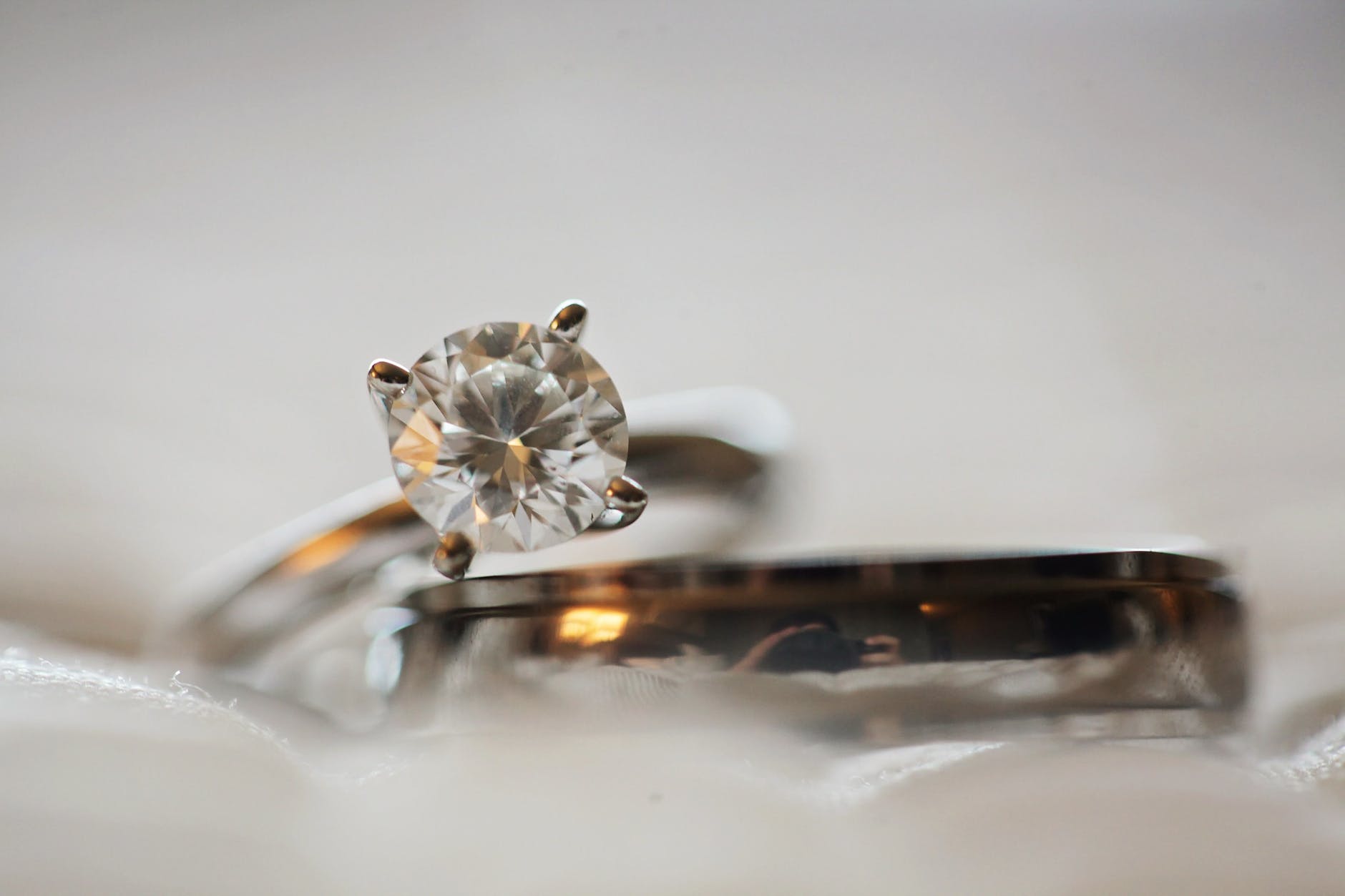 Making the Right Statement with a Moissanite Gemstone 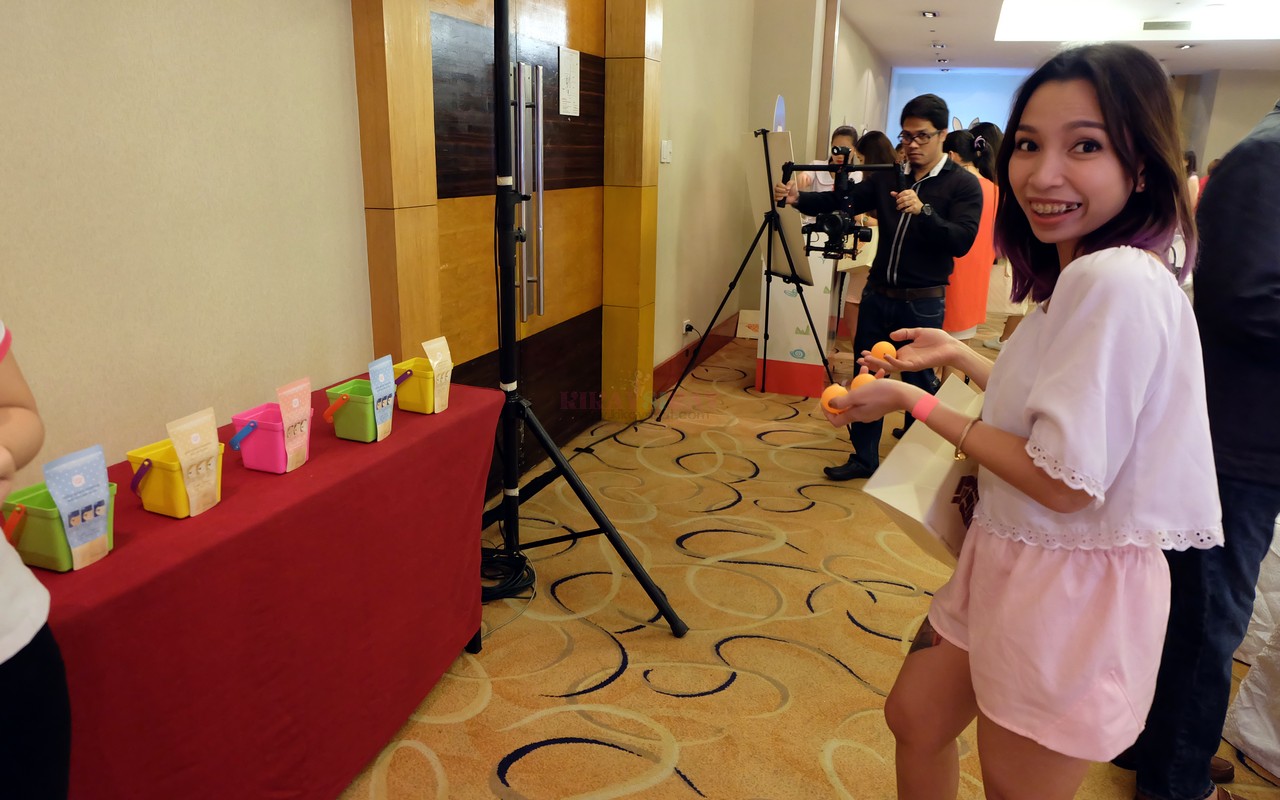