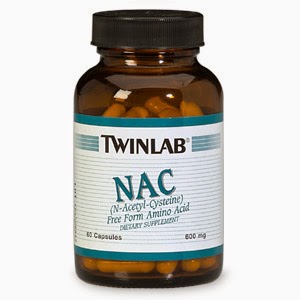 This nutrient supports more than your liver

N-acetylcysteine (NAC) is an effective treatment for acetaminophen toxicity that can often head off severe liver or kidney damage results. It can neutralize toxins in the liver because of its ability to boost glutathione levels.
Glutathione (pronounced “glue-tah-thi-on”), a tripeptide composed of three amino acids—glycine, glutamic acid, and cysteine—occurs naturally in the body and is extremely important to continued health and wellness, and has also shown anti-cancer properties. Research has shown that glutathione levels decline as we age, and there seems to be a corresponding decline in our health and longevity. It’s also possible in many instances that the drop in glutathione levels may be related to exposure to heavy metals like mercury, lead, and cadmium.
These metals are sulfhydryl-reactive metals. In simple terms, this means that they steal sulfur groups from enzymes, protein compounds and/or peptides such as glutathione S-transferase (GST), an enzyme dependent on glutathione that studies have shown provides protection against the spread of cancer cells. But once these compounds lose their sulfur component, they lose their anti-carcinogenic and detoxifying abilities.
If you have a known exposure to one of these heavy metals, it’s imperative that you restore your glutathione levels both through the diet and by supplementing with NAC.
May 15, 2014
Previous Post Next Post 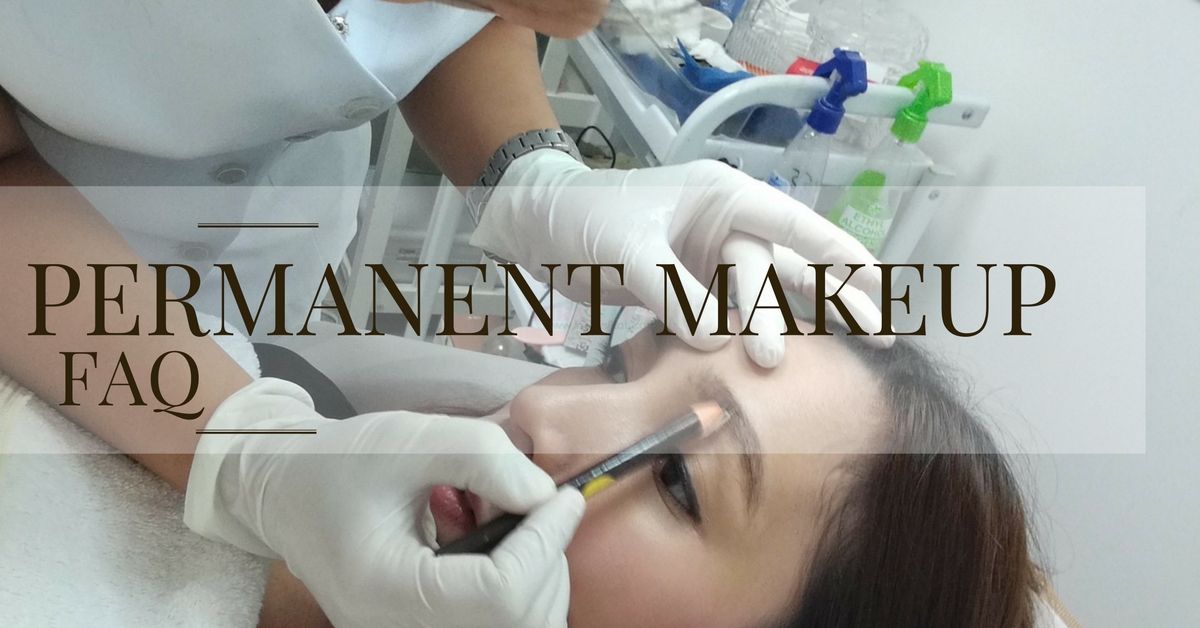 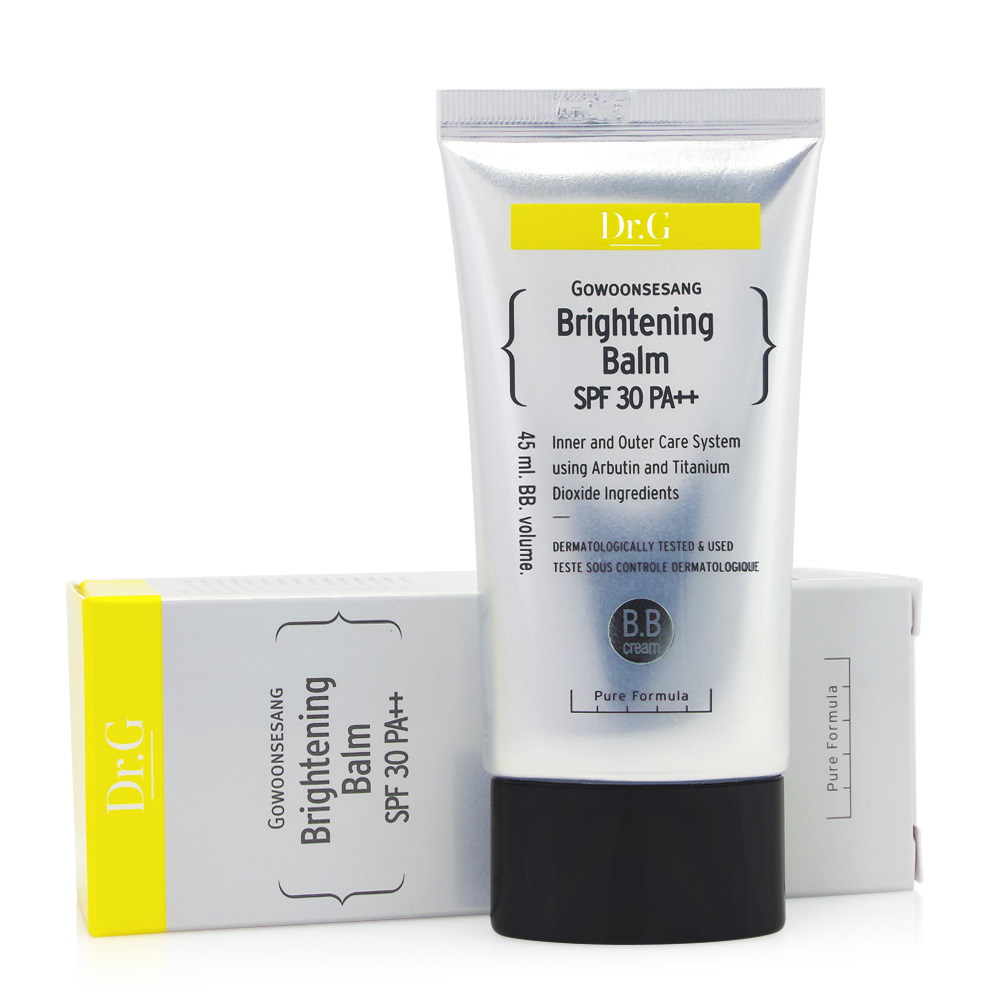