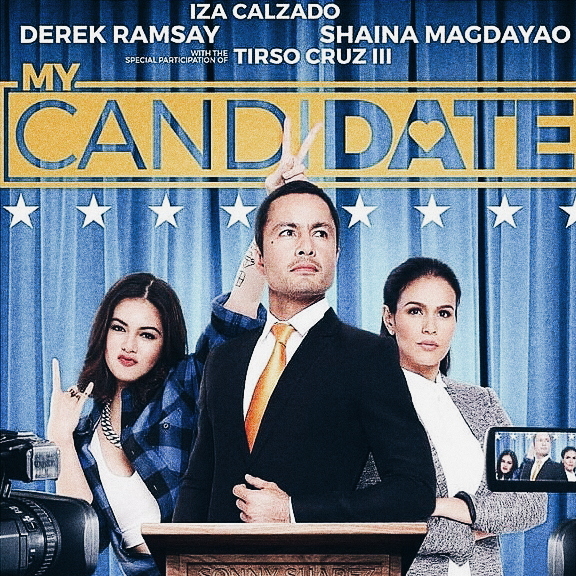 KikaysiKat Says: Truth. It’s been a while since I watched a local film in the cinema, last one being One More Chance from JLC. I was lucky enough to be invited in an exclusive media screening of My Candidate and I find the film surprisingly refreshing and non-formulaic. Steering sway from typical rom-com movies. It manages to be both smart and sweet. Perfect stress buster to watch after the elections lol

Derek, Iza & Shaina give the election season a romantic twist in “My Candidate”
Showbiz hunk Derek Ramsay, Iza Calzado and Shaina Magdayao give us a different tale of love and romance this election season via “My Candidate” from Quantum Films, MJM Productions, Tuko Film Productions at Butchi Boy Films, producers of the award-winning and critically-acclaimed romantic-comedy films, “English Only, Please” and “#Walang Forever.”
The film is set against a political background and so, it is timely as today’s headlines.
Derek plays Congressman Sonny Suarez, now seeking a Senate seat. He may be a perfect candidate but is painfully shy and a bit withdrawn. Iza, meanwhile, is Vera Sanchez, Sonny’s erstwhile girlfriend and arch rival in his senatorial bid. She possesses strengths lacking in Sonny.  She’s charming as well as engaging but is not able to relate to people from the grassroots.
Shaina is Billie Pono, a life coach and communications trainer.  Sonny’s campaign team hires her services to help polish their candidate’s public speaking skill and innate charisma. Billie succeeds at turning Sonny into the dream candidate and the two become close while at work. In turn, Sonny is able to unleash some unresolved issues  in Billie’s life, including her insecurities thereby making her a better version of herself.
Take note, Derek and Shaina also register very strong positive vibes on screen. Their romantic scenes together are neither hard sell nor put on, so, their pairing is indeed one of today’s freshest, newest romantic-comedy tandem.
No wonder, Direk Quark Henares is satisfied with his three main stars plus the support cast composed of Al Tantay, Nico Antonio, Ketchup Eusebio, Ricci Chan, Jun Sabayton and Tirso Cruz III in a special role.
The movie imparts all these funny situations during election time coupled with the resounding message that it must indeed be: “Bayan Muna Bago Puso.”
Also part of the movie is box-office director Dan Villegas, who serves as Creative Producer.
Direk Dan is the genius behind such award-winning and blockbuster films as “English Only, Please” and “#Walang Forever.”
His latest hit project is “Always Be My “Maybe.”
Fresh concept. Hilarious story telling. New screen combination.
“My Candidate” gives the election season a romantic twist starting May 11 in theaters nationwide.
May 4, 2016
Previous Post Next Post

BonChon Chicken Review : My Lolo Makes Better if not the BEST Tasting Chicken than BonChon 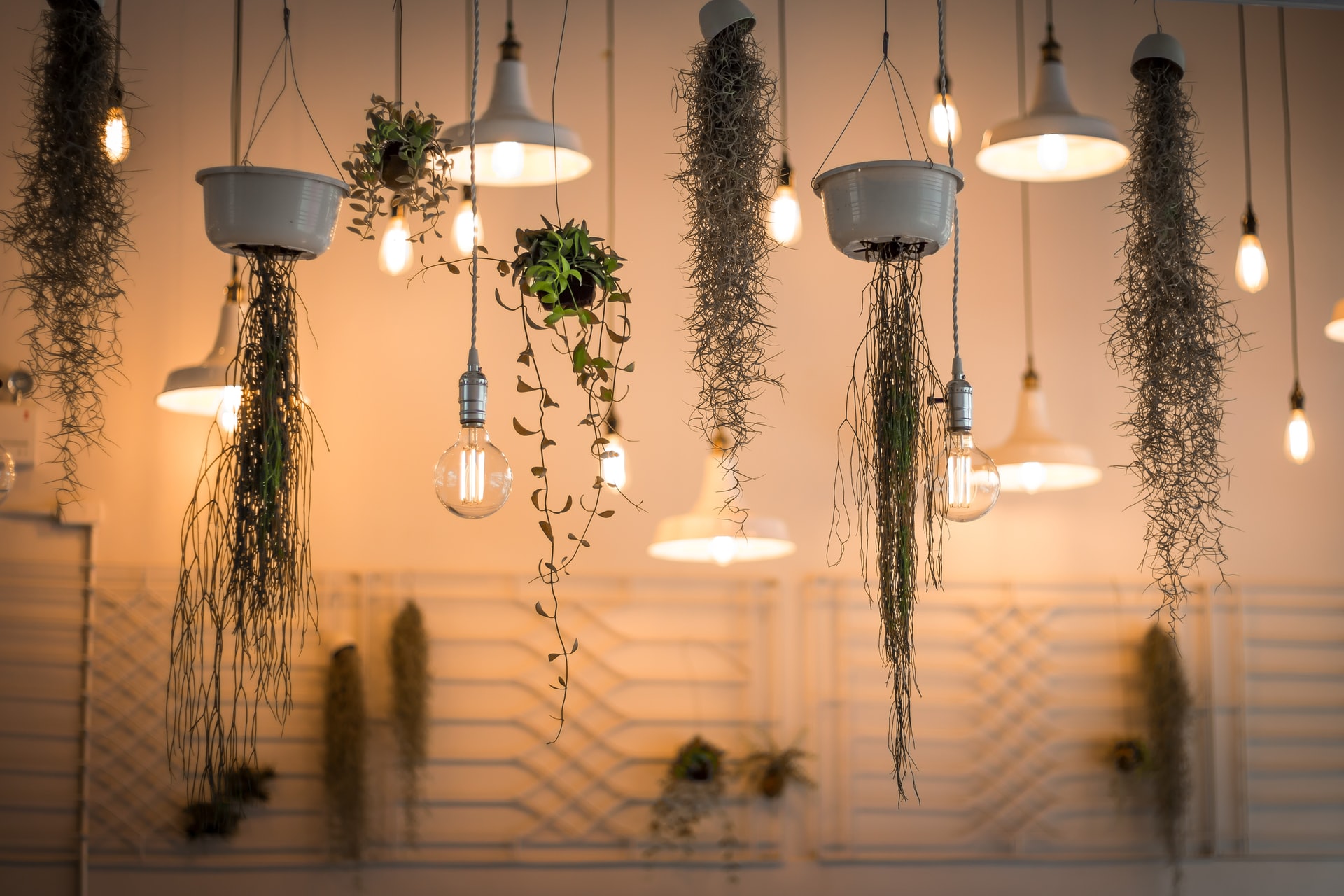 Is your lighting properly installed? Here’s what you should look at 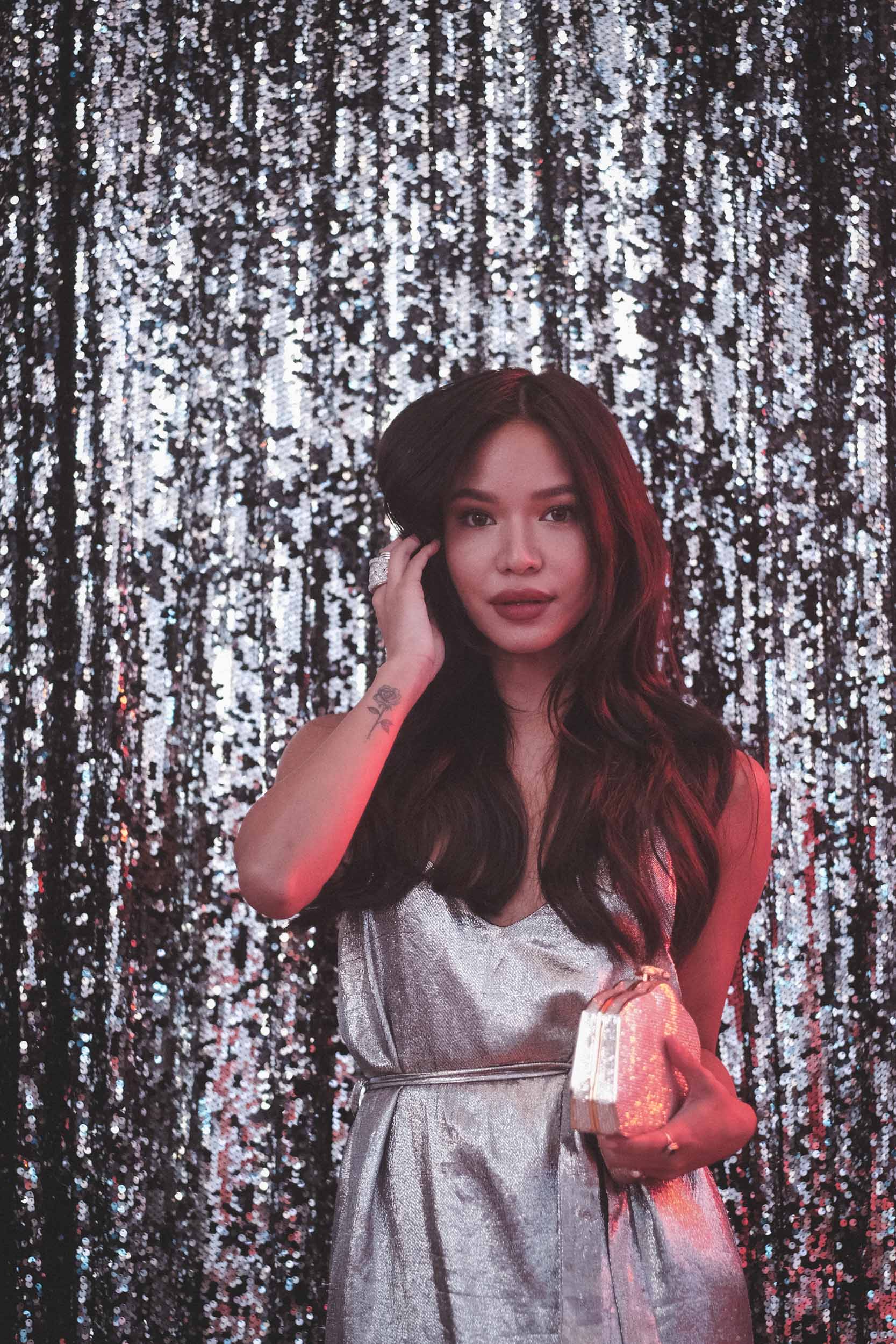 Guess Philippines threw the hottest, most interactive fashion exhibit the country had ever seen.