Beauty, Lipsticks Lipliners and Lipglosses, Wake up and Makeup

Sometimes you just want your lips to look healthy pink. Soft, moisturized, and rosy. It’s hard to achieve that with a lipstick because it still looks made-up, some lip balms are too sheer or too pink. But ever since I discovered Dior Lip Glow (read: Dior Lip Glow Review) a few years ago, I never found quite something like it. It’s the perfect lip product if you want to achieve naturally rosy lips.

or is it worse?

The must-have universal balm from Dior Backstage, now unveiling two new finishes: Matte and Holographic, alongside the original Glow. Inspired by the expert techniques of the Dior Backstage, Lip Glow is the first color reviver balm by Dior combining the comfort of a balm with a natural flush of custom color.

A tinted balm with a velvety, matte finish for a soft blurring effect that enhances lips. Hydrating and nourishing, it has the same Color Reviver technology to flush the lips a soft pink. Works perfectly as a base with a matte lipstick. 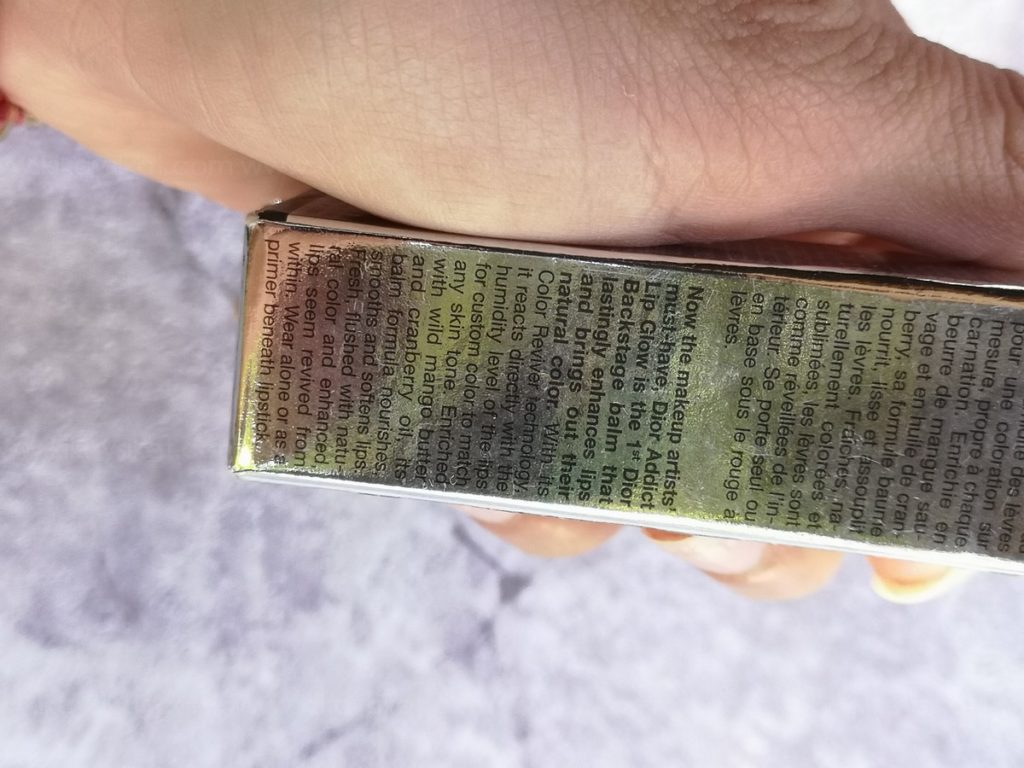 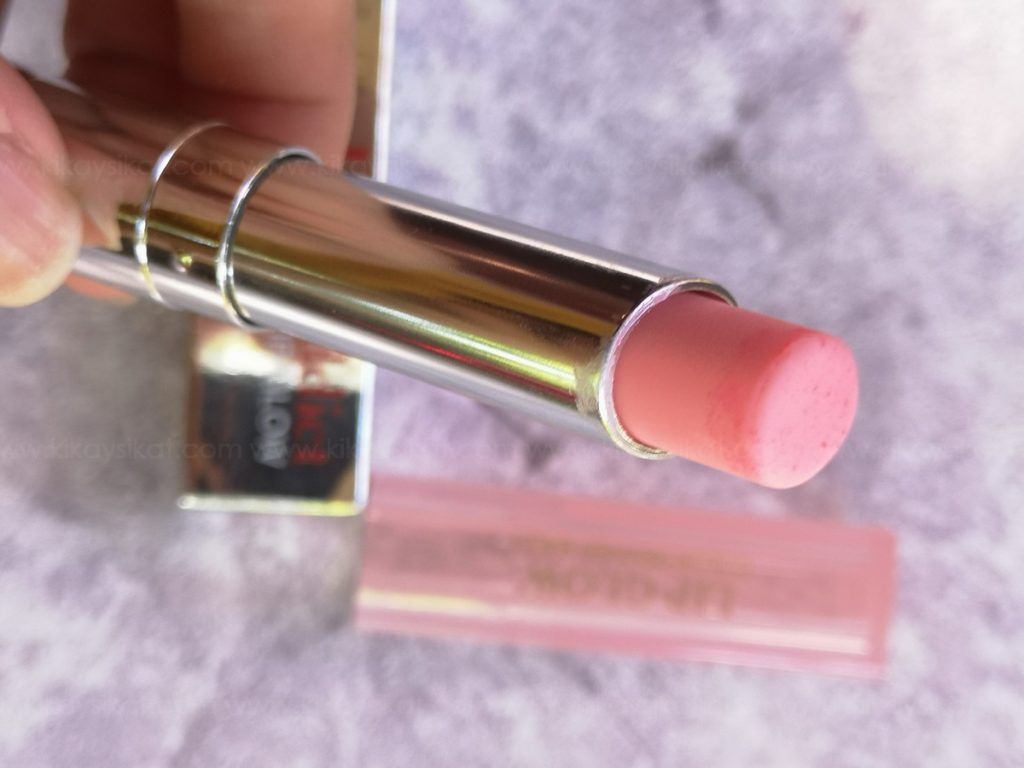 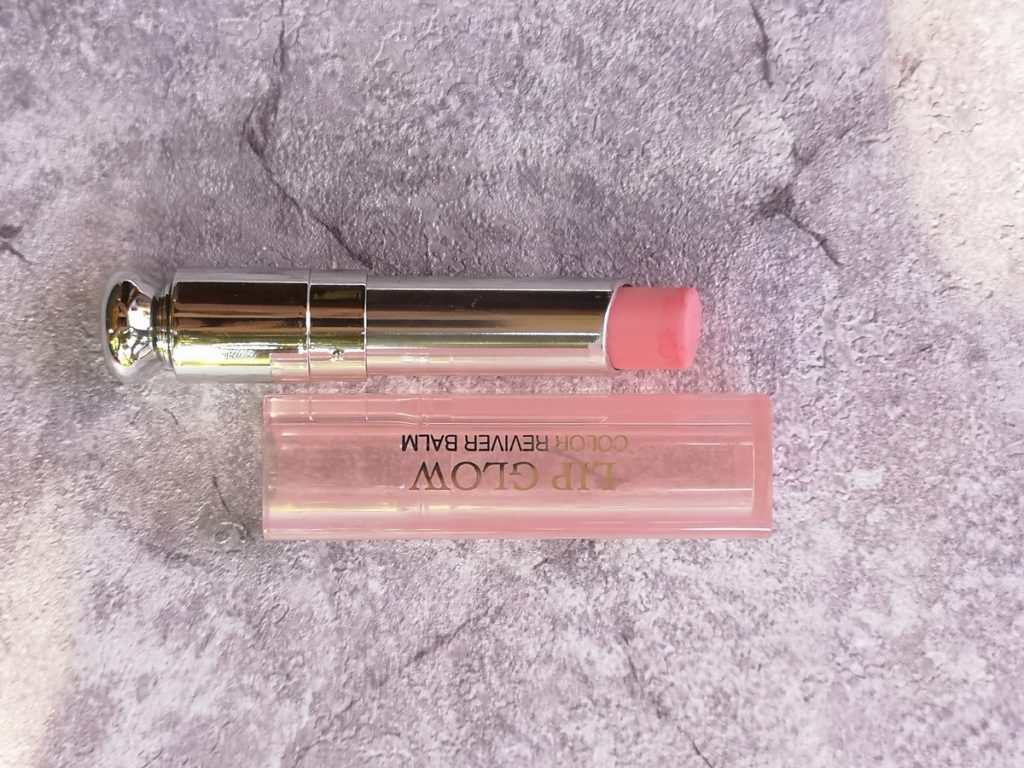 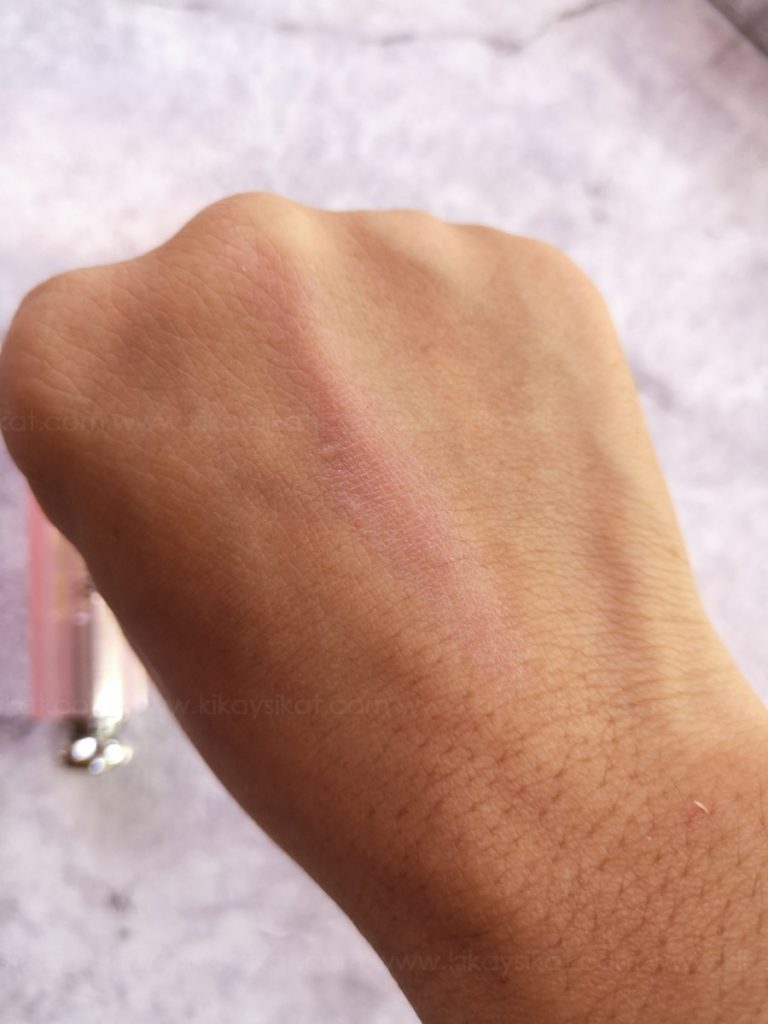 Packaging – In a translucent effervescent pink tube with a silver tip. This has the best lipstick packaging ever IMO. Everyone in the restroom will take a peek at what you’re holding as it’s just that beautiful.

Coverage – I’d say 10% of your natural lip color is covered.

Texture – Compared to the original glow version, this feels waxy on my lips. Like I know there’s a layer of balm on top.

Longevity – As base it lasts a good 6 hours. On its own 3-4 hours. I don’t mind retouching.

Color – I don’t know if it’s just me but the original glow version looks like a healthier pink on my lips vs this one. The matte pink makes me look pale and sickly.

Thoughts – Some folks I saw online had success with this lipstick but not me. I feel sad that it didn’t work for my skin-type nor lips. I wanted a lip product that can make me look alive and blooming, not pasty. So I decided to sell this off online. Look for a better home, it’s too expensive to just be kept away rotting in my makeup drawers. I will repurchase the Dior Lip Glow in the original variant though, but I’m curious on their Holographic version too. 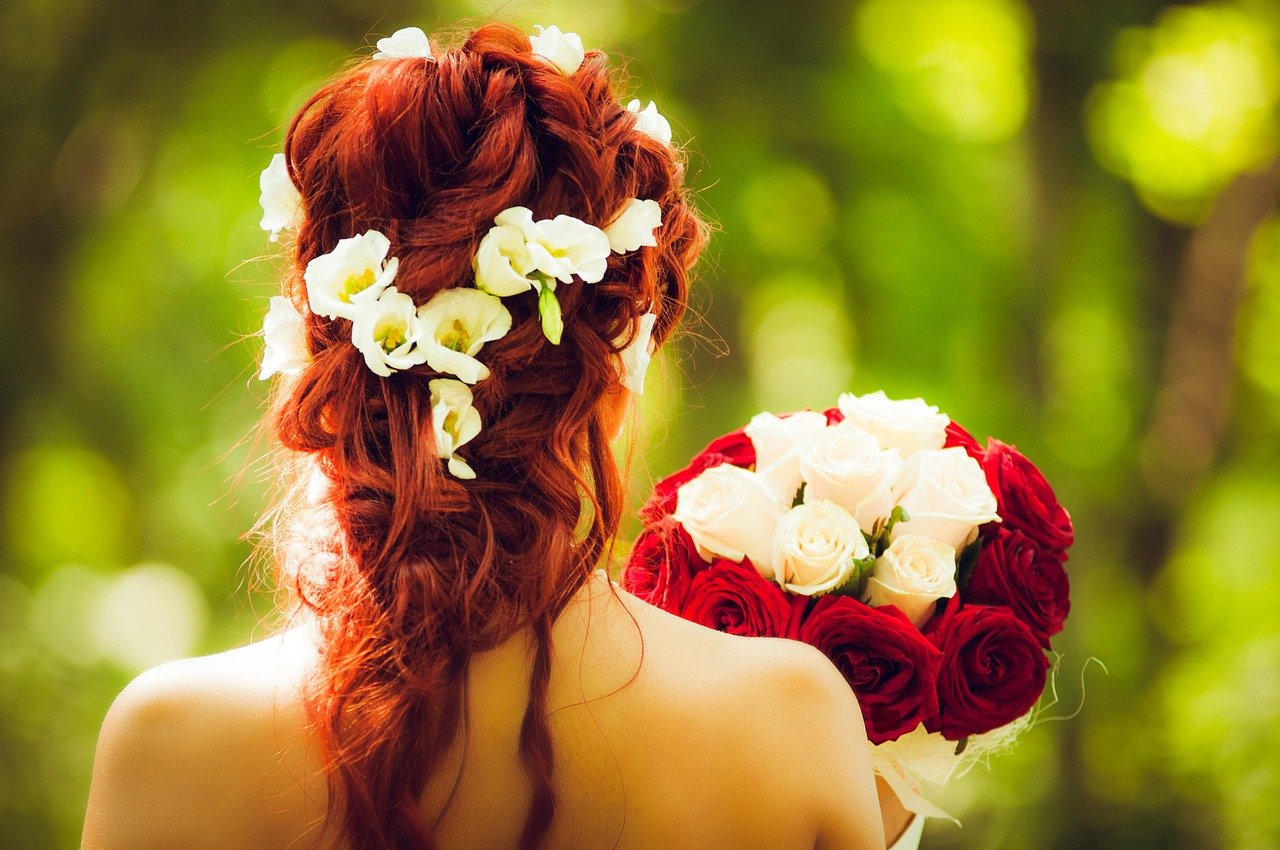