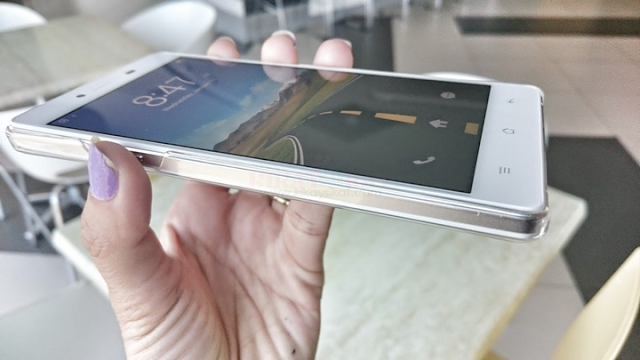 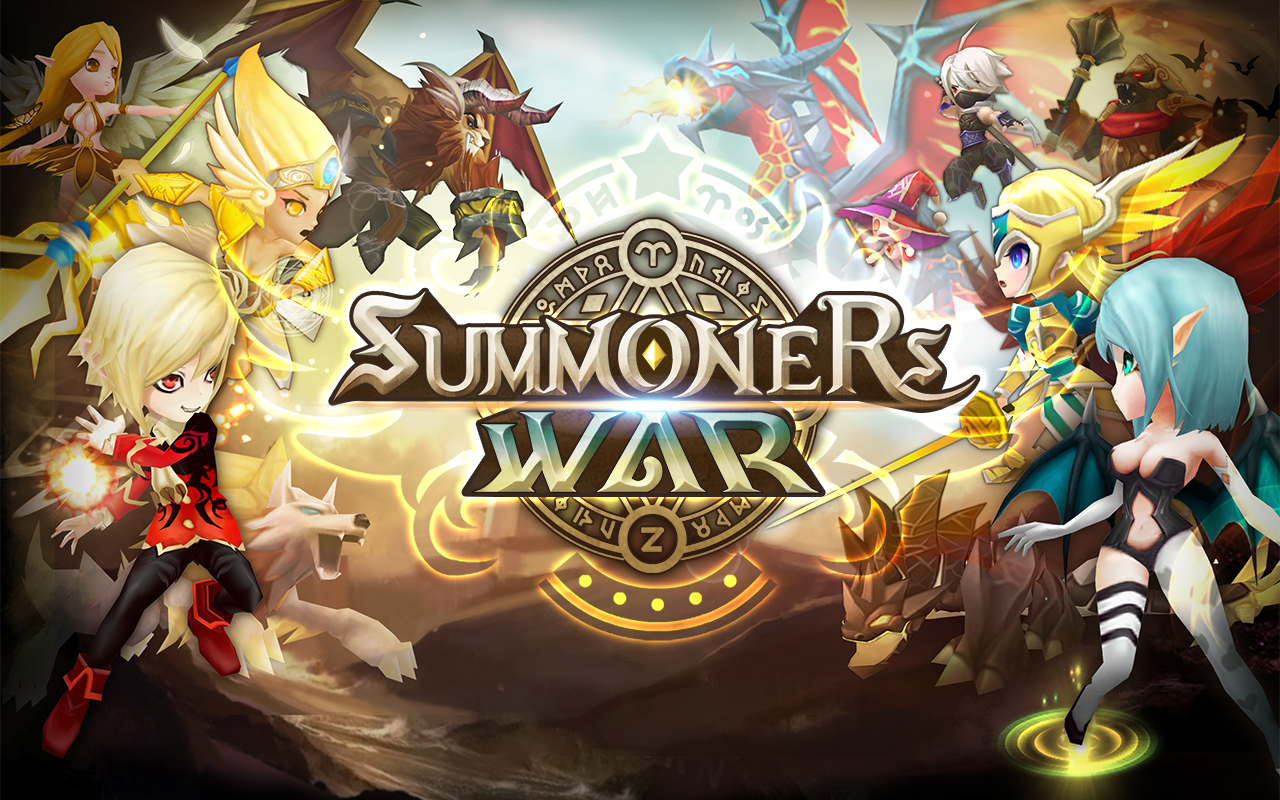 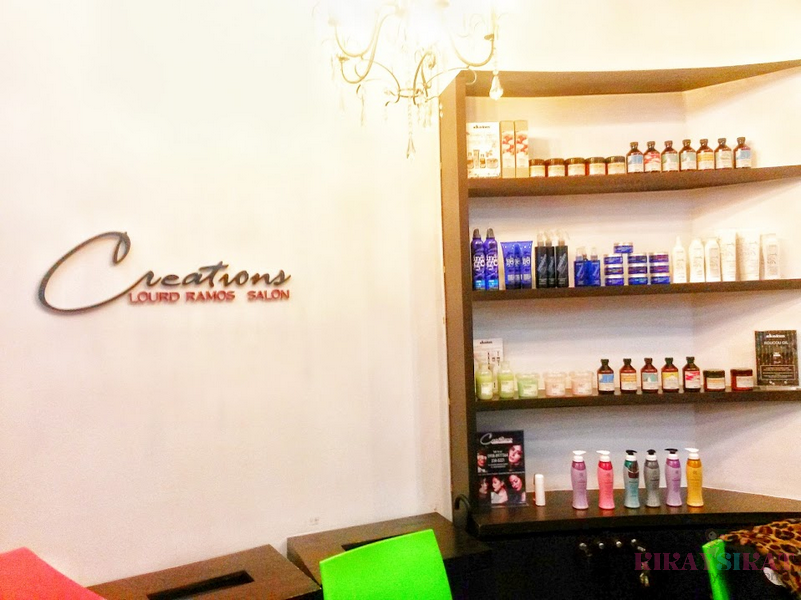 My Experience at Creations Greenfield Salon by Lourd Ramos 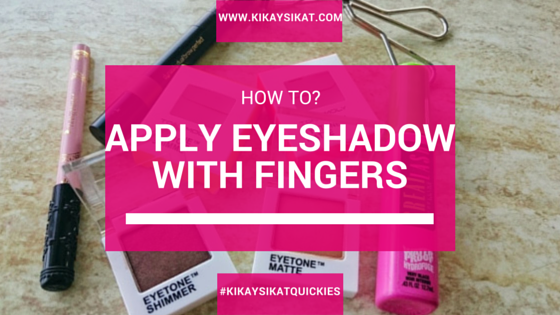 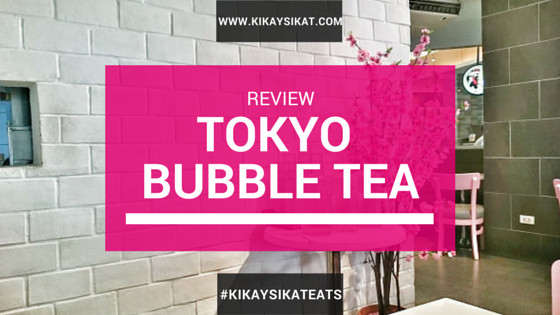