It’s been a while since I wrote a personal musing, particularly a dream on this blog. I still dream vividly everyday but don’t seem to take pleasure in writing it, except this morning. I woke up in cold sweat. Everything seemed so real and as soon as I got up, I grabbed my phone and wrote what I can remember. The story below was written raw, unedited, as it is. Enjoy!!!!

Kikaysikat Tip: Practice your mind to dream lucidly by trying to remember your dreams the moment you wake up. Writing them immediately helps a lot.

End of the world. People divided. A group of teens were chasing a family composed of mutated members. They wanted to torture the pretty girl,  so they captured her uncle who has hydrocephalus, and split his head into 2 using a saw. She was devastated. Her boyfriend came but it was too late, almost everyone are dead except the girl.
They killed her boyfriend too. She wanted to die. People in this world were in chaos. Some killing. Some hiding. She saw a bill board that says “Yu yuu” it’s a hotel where the teens work. They lived to make chaos and torture people. People were falling in line to an old lady selling suicide pills,  because they were afraid of torture and wanted a convenient death instead. The girl went and fell in line. She wanted to end it all. The girl asked what’s the name of the old lady.  It’s “Yu yuu”. (Yu is spirit ata in Japanese)
I woke up realizing it was the old lady’s business. To create fear, so she can make money selling suicide pills.
Do you also remember your dreams? Can you share your recent one? I love to hear you stories too! 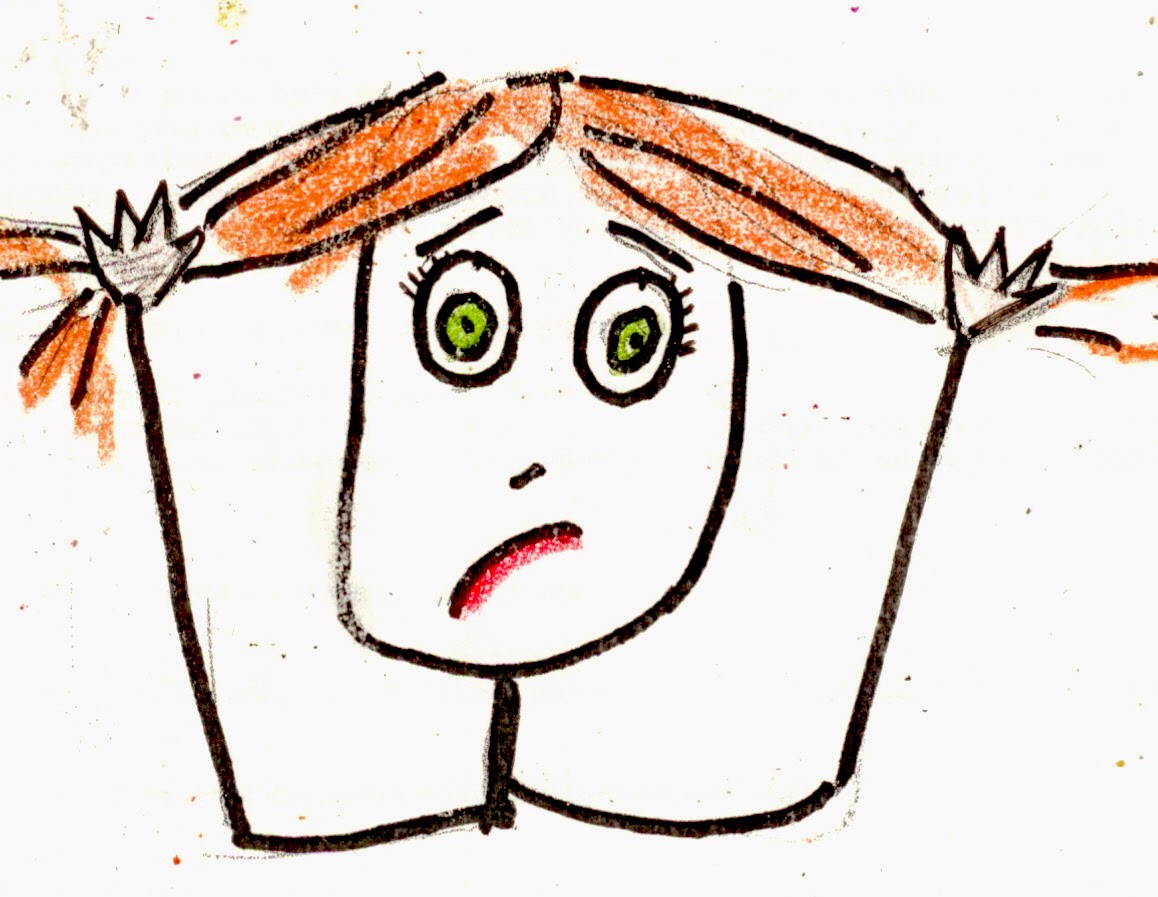 Why Have You Been Posting Random Things? 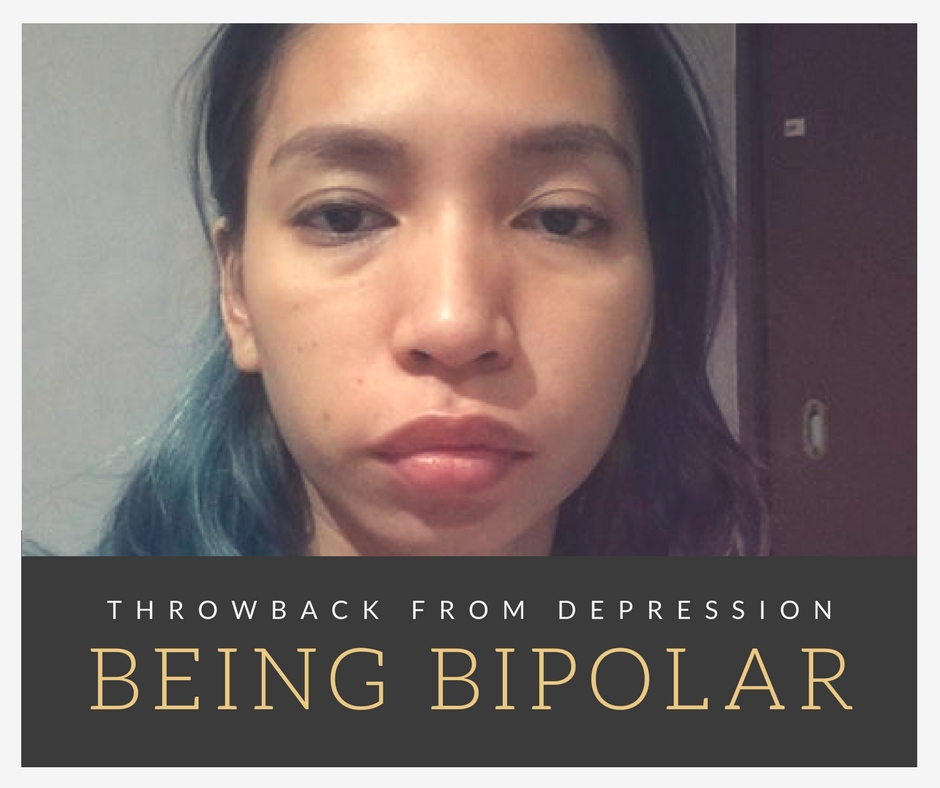 Being Bipolar: Throwback to a Depressive Episode 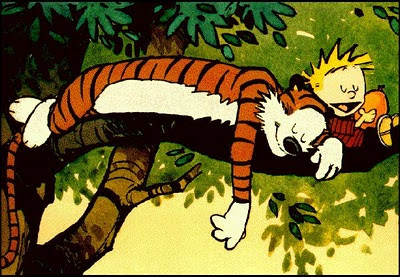