According to a report which was released by Atlas of Giving, after spending 2014 as a stellar year of charitable donations, the outlook for this year is much less than robust. In fact, US-based charity donations could decrease by 3.5% due to multiple reasons increasing the potential correction in the stock market, rising interest rates and decline in employment compensation. Giving can get tough when money conditions are tight. However, you will be rather surprised to know that there are several other benefits of donating to charity. Regardless of whether you donate to a Jewish charity organization or any other organization as per your choice, here are the few ways in which you can improve your sense of well-being.

According to research from National Institute of Health, people who wish to donate a slice of their $100 that they have usually activate the pleasure centers residing inside their brain. Though this experiment was scientific and controlled, it showed that donating money could simply make you feel better and this is something to benefit from.

None of us live in a perfect world and if you keep waiting for the perfect time to donate, you will never get the best time. Once you take a look at the bigger picture, you will find many who are in need of help. Even when the economy is staggering or the interest rates rising or when you’re going through personal financial difficulties, you should still donate money as this is the only way in which you can assist others who need it.

When you give money to the charity, you actually create opportunities through which you can meet new people who believe in similar causes which inspire you. If you can make a real impact on those causes, this can infuse your daily life with more meaning. Whether professionally or personally, when you’re stuck in a rut, the simple act of donating money could invigorate a sense of well-being in your life.

Whenever your kids understand the process of donating money, they will also adopt the mindset of giving within themselves while growing up. If you’re someone who loves to donate money to charity organizations, make sure your children watch your efforts.

So, if you’re not being able to bring a deep meaning to your life, become a donor. Donate to the neediest people and gain blessings. 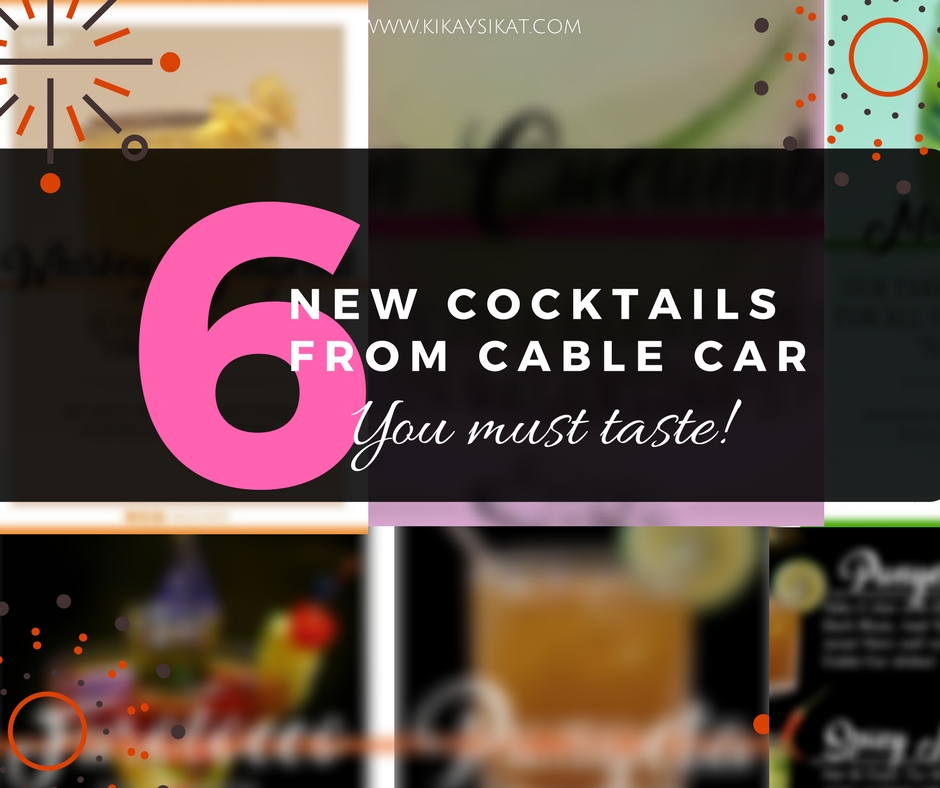 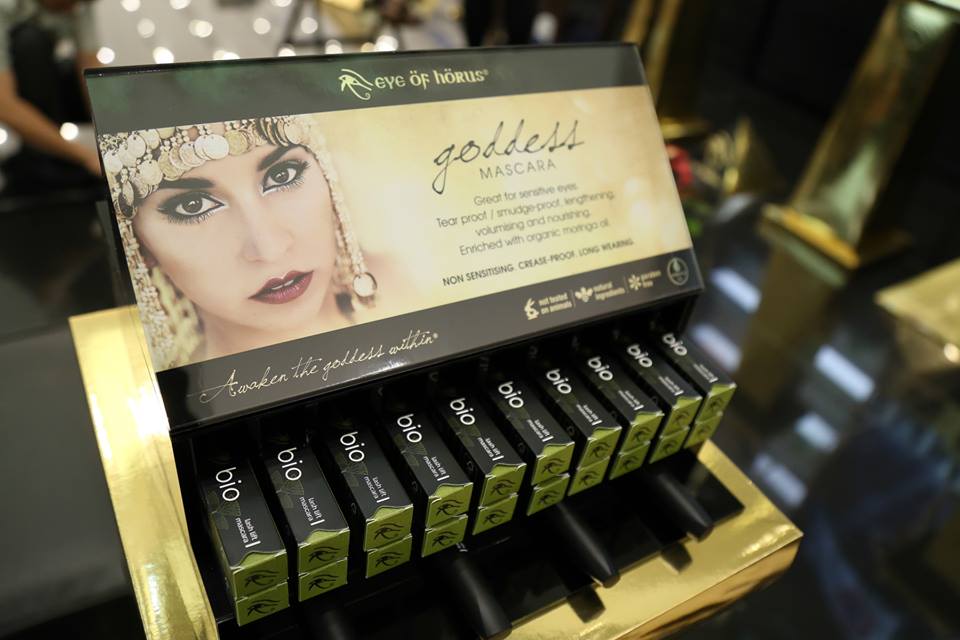