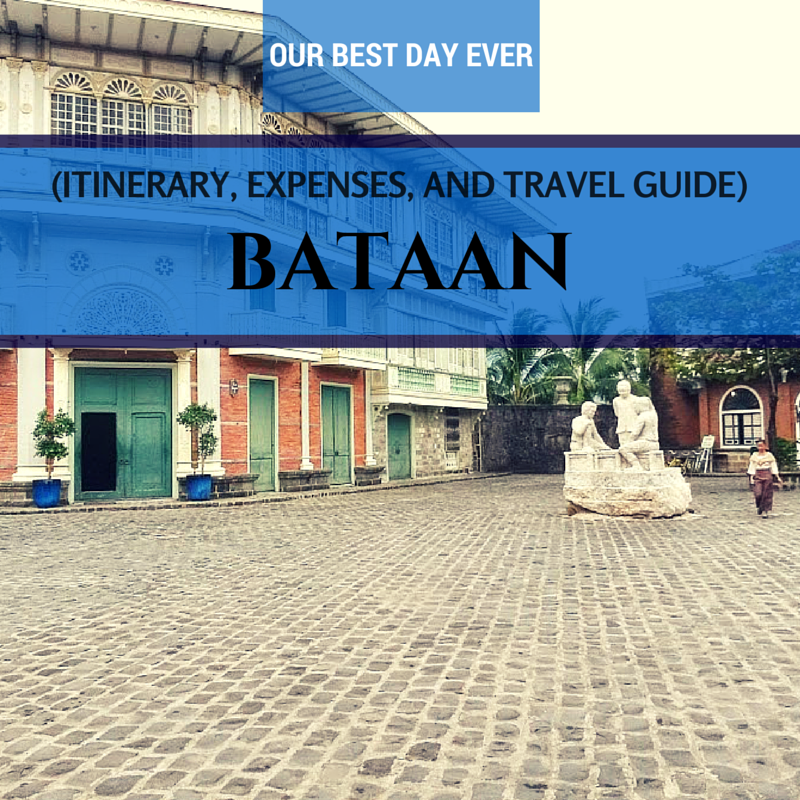 It was a spontaenous weekend when I pulled John to go on a trip with me somewhere in the North. Initially, I wanted to go to Ilocos but realized it’s too far and 2 days is really not enough to enjoy the place. Thus, after research I decided to go to Bataan instead. Here’s our simple itinerary for 2 people to have fun in a budget! Enjoy! I actually refered to Lakas.Ph initial itinerary but his was 1 day only and was on an extremely tight budget. You can click each place to see more photos and details as this is just a summary of everything! 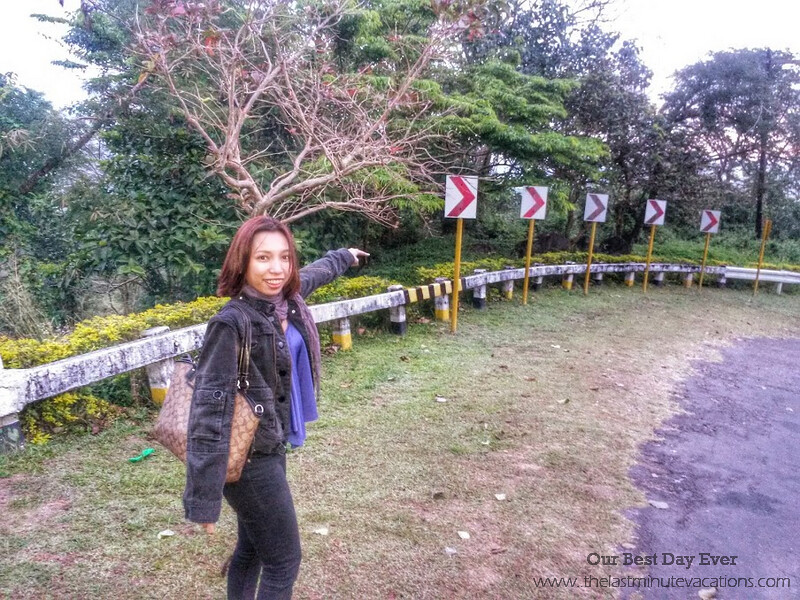 Our first top was dambana ng kagitingan. It’s located in a high mountain named Mt. Samat, we took a tricycle but I heard some people hike from the bottom to the top. We arrived in Bataan wee hours in the morning at around 5:00AM, it was very chilly! Maybe because it was still February. We loved the view of the trees, and the fresh air.
You have the option to actually climb to the top of the dambana, but there is a long long line and I don’t think it’s worth the wait. We came here to see what’s the fuss is all about. What’s great about Dambana ng Kagitingan is not the dambana itself, but the history that lies beneath it. John and I learned how the brave Filipino soldiers died and sacrificed their lives during the world war and their agony during the Bataan death march.

Going to the Mt. Samat Treetop Adventure was not in our plans. Hey, we didn’t even know that a place as such exists. It was only through our tourguide/tricycle driver 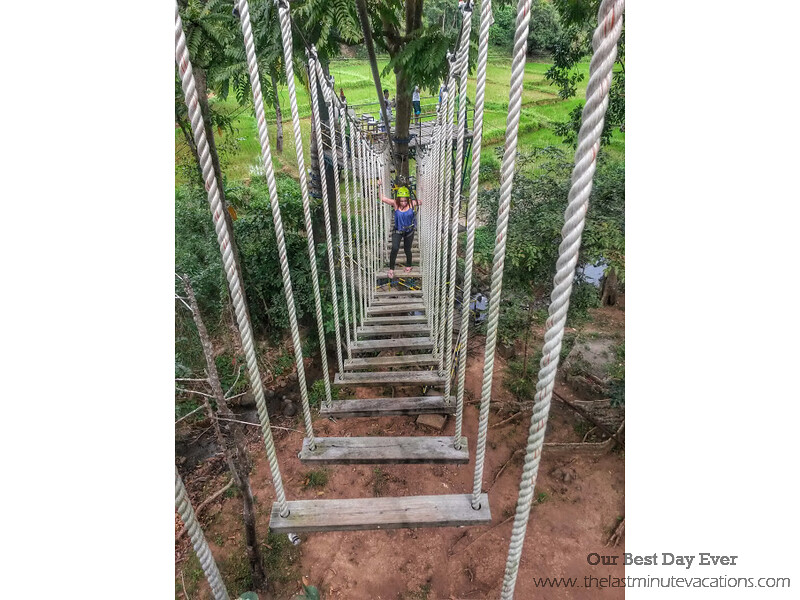 If you’re just going to swim in the beautiful and virgin beaches of Bagac, it’s just going to cost you 50php per person as entrance fee in Stella Mariz Resort. John and I were feeling a little bit more adventureous that day and opted to ride a boat to explore the caves their (they have cliff diving too!) 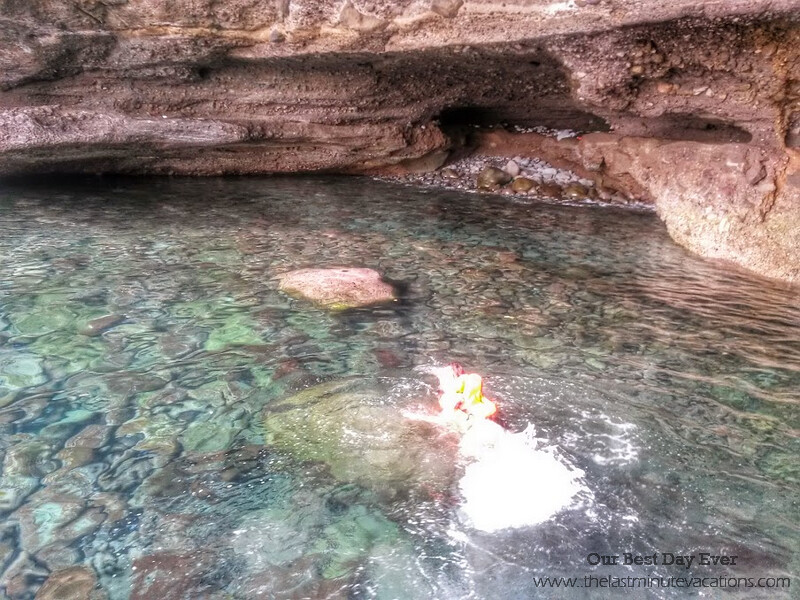 The photos do not do justice! The water in the cave is so clear you can see the corals and stones beneath it. I’m surprised such beauty exists near manila and we don’t have to fly to Palawan to see such. You can also do cliff diving here and snorkling.

This was our last and optional stop. We were in a dilemma whether we can go here or not, because there was no ATM nearby and we ran out of cash LOL. We’re happy they accept debit cards and ATM transaction.
Tip: Opt for the daytour without the packed lunch. The packed lunch is expensive and not worth the price, I think it’s just meat+veggies+rice in a styro and would cost you an additional 600pesos for it. So if you go to Las Casas, just go for their basic daytour. They have restaurants there naman where you can eat better food. The breakfast buffet for 300php/pax is also good! 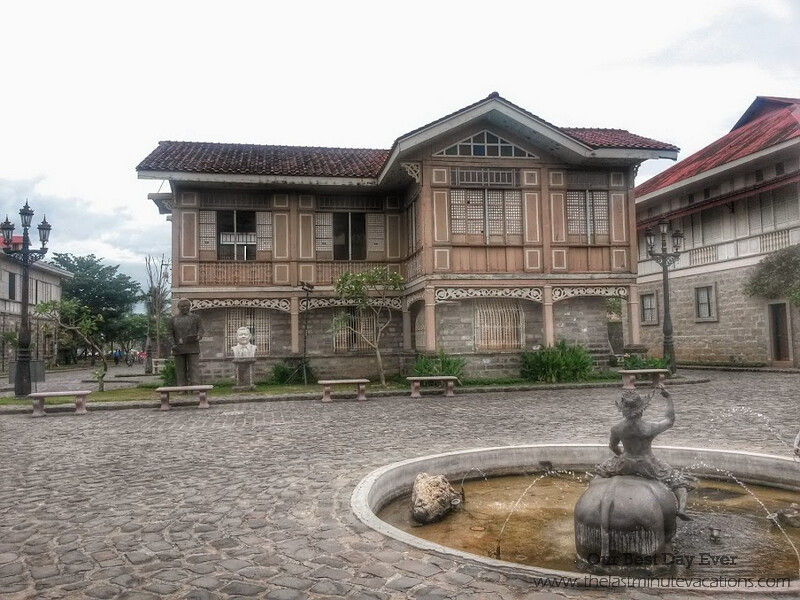 Going to Las Casas Filipinas de Acuzar is a cultural dream. The owner, collected all classic houses from all over the country, and rebuilt them in this resort. He’s an architect so he knew what he was doing. He did a total restoration from inside and out! The tour was worth it! We learned a lot about Philippine history and how filipinos lived during the Spanish period. More photos over at Our Best Day Ever Page

We finished our Bataan Trip on Sunday around 3PM and rode a bus that will take us to the bus terminal going back to Manila. 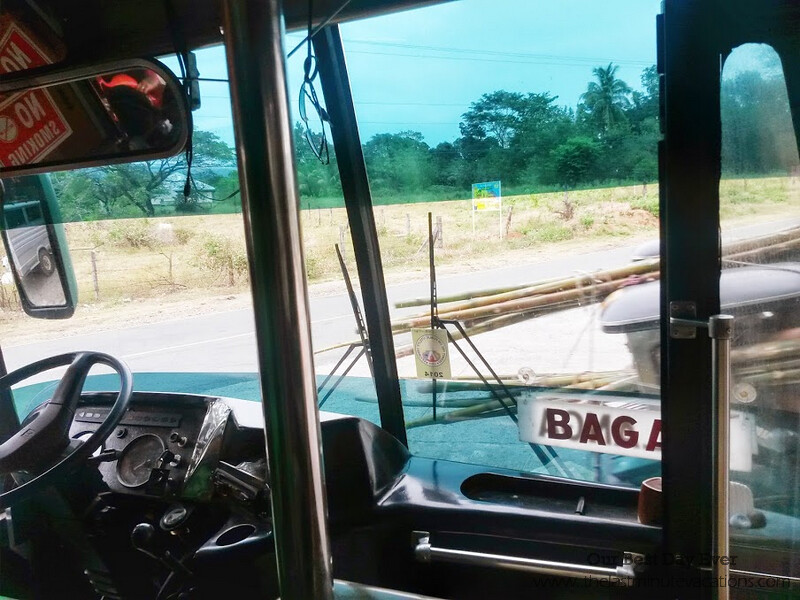 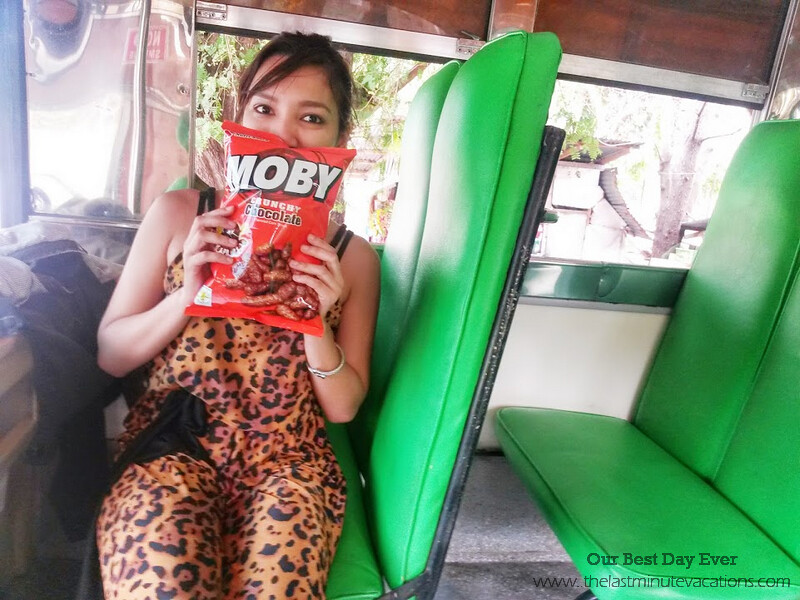 John and I highly recommend Bataan for couples who want a quick retreat from the city life. It’s a place where you can do a lot of things, from relaxing at the beach, to adrenaline rush at their treetops!
“One should travel to explore, not to escape” – Kaycee, Kikaysikat.com 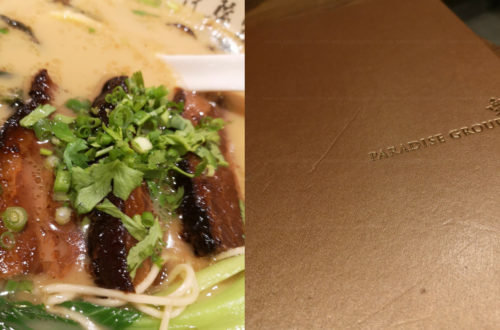 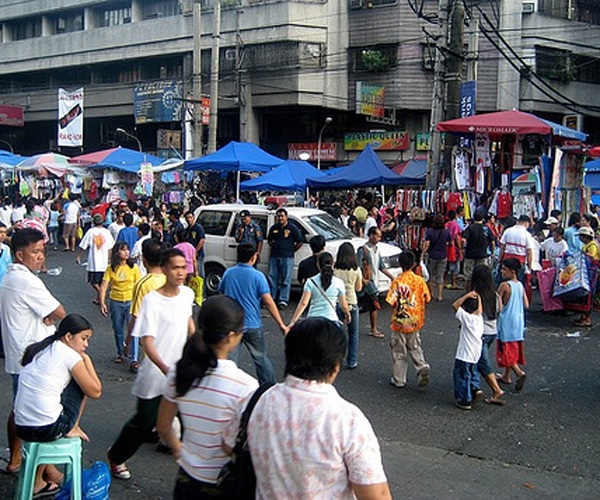 The Ultimate Travel Checklist for Your Next Trip