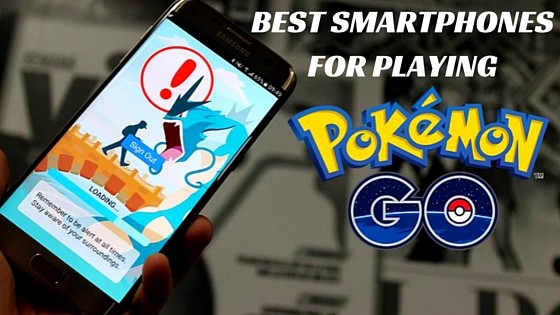 48 hours to go before Pokemon Go finally gets officially released on Asia (including the Philippines) The secret to an awesome Pokemon Go Experience is being able to play as long as possible while out. A good battery life is a must. A basic reply would be a phone having the biggest battery. But Pokemon Gameplay goes beyond that. It’s just not about how long your battery lasts. So today I’ll be sharing with you the 3 BIGGEST resources your phone will eat up once you start playing and the 3 Best Smartphones for Playing Pokemon Go + A BONUS Budget Smartphone to Play Pokemon Go.

Tech Thursdays is BACK!!! Don’t forget to scroll up to the bottom to see the bonus budget smartphone!

Regardless of your camera chioice,  pay close attention to your screen when choosing a Pokémon Phone. Because of the outdoor exploration you’ll be doing, you’re going to need a screen which is both bright and has a high contrast so you can make out the details when you are in strong sunlight. An AMOLED screen is going to be a better choice here partly because of the increased contrast and more vibrant color it offers over an LCD screen, but also because the darker your screen the less power you will use. Even though Pokémon GO can automatically dim the screen in its battery saver mode, help it along the way by manually dimming the screen as low as you can go.

Although Pokémon Go leans heavily on the ARG element and allows you to see the Pokémon in the real world through your camera, this feature is the number one battery-killer in the app. Yes it’s very pretty and yes it adds a visual layer to the game, but do you really need to sacrifice all that battery power when you are on a Pokécrawl late in the evening? Switch off the ARG element with the on-screen ‘camera’ toggle. 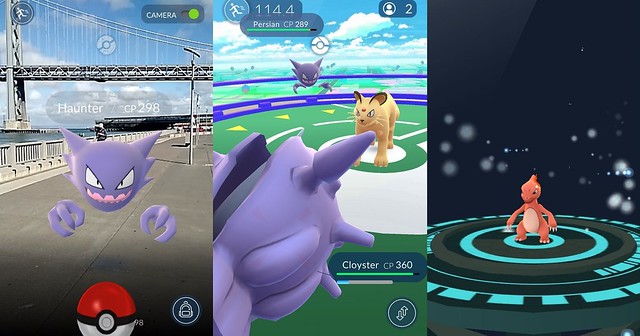 This is the compromise though. With the camera off you still see the Pokemon in front of you, you just have a dark screen. Which doesn’t help show off what you’ve found. Half of the fun is sharing, and that means getting a higher-end smartphone that has the best camera for outdoor conditions to get as stunning a picture as possible. 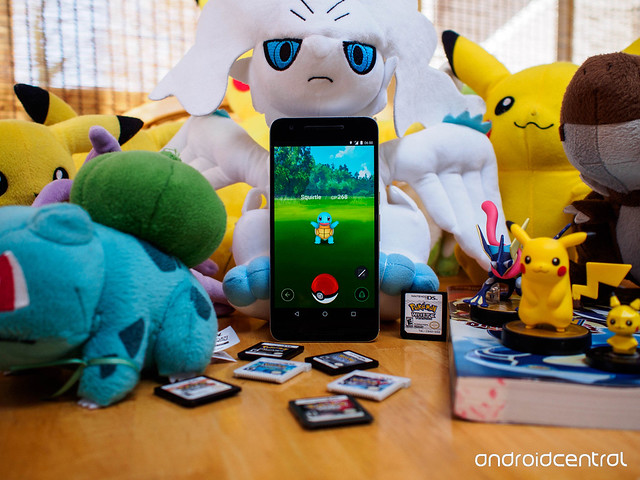 You might also want to look at the location services built into your phone. Although Pokémon GO is geared to using your location, GPS is only one such system you can use. The alternative GLONASS location system is faster than GPS and offers more accuracy over a shorter period. Many global phones have both systems built-in, so check for both GPS and GLONASS if you can.

By this time, you would come to realize that with great game play comes great responsibility. Not to mention there is a cost to that great gameplay. I have 3 solid smartphones to suggest and a bonus budget smartphone for pokemon for those trying to save money ^_^ (okay, I’m a loyal Android user so I am giving you android options, but hey looks like the latest iPhone can let you play seamlessly too) 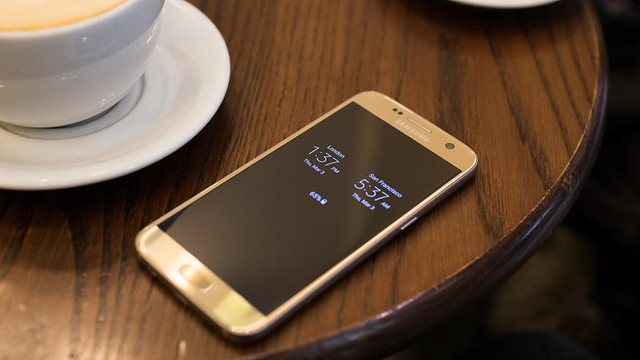 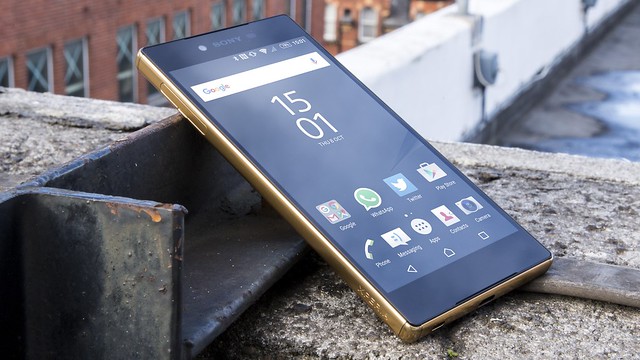 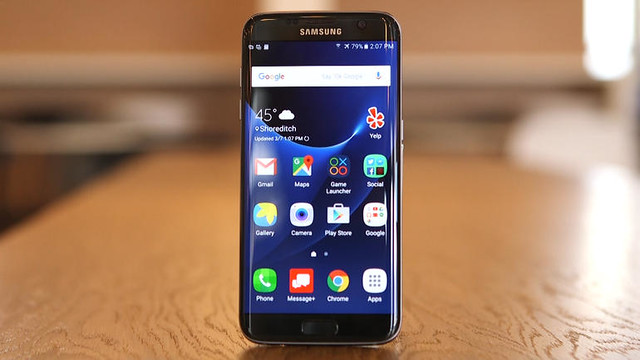 All three meets all of the requirements needed for a smooth pokemon go gameplay experience, not to mention they have MONSTER battery and waterproofing for safety. They also have GLONASS support and strong screen. I’m currently using my Samsung Galaxy Note 5 for Pokemon and I don’t see any major differences in performance. 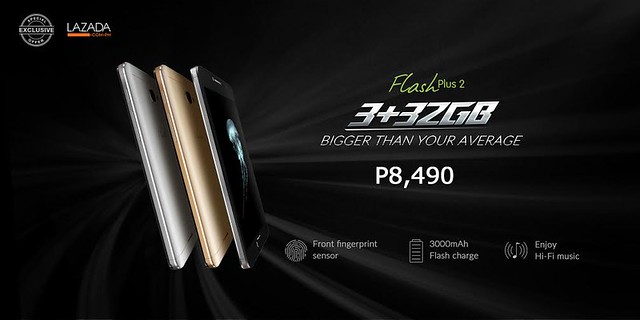 I’ll probably get one of these phones soon as a dedicated Pokemon Go phone. It has 3GB Ram, 32GB of flash storage, a MONSTER BATTERY that according to reviews, lasts extremely long and has FLASH charging and it only costs 8,995php vs high-end smart phones.

Are you ready to be the very best?! What phone do you use to play pokemon? Let me know in the comments section below! What do you think are the best smartphones for playing pokemon go? 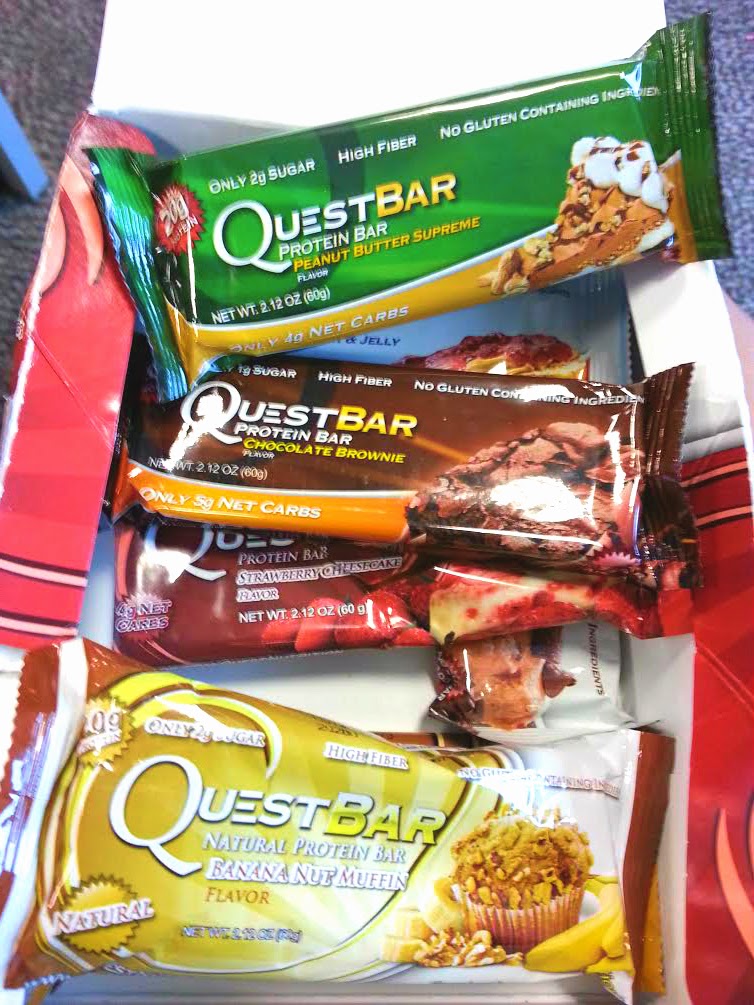 Smart Ways To Support Family Or Friends Behind Bars