Bipolar Awareness: What is Bipolar Disorder?

This might help non-bipolar folks (or those who are not aware that they are yet) to understand what’s it like to be one. I gathered information from WebMD and also first-hand description from people who are like me, bipolar-2. The reason why I’m starting to establish BAP or Bipolar Awareness in the Philippines. It’s nothing technical or scientific. This will document my own, or anonymous accounts, struggles, and experience of being one. The ups and the downs. Pun intended.

What Is Bipolar Disorder?

Bipolar disorder, also known as manic depressive disorder or manic depression, is a serious mental illness. It’s a disorder that can lead to risky behavior, damaged relationships and careers, and even suicidal tendencies if it’s not treated.

Bipolar disorder is characterized by extreme changes in mood, from mania to depression. Between these mood episodes, a person with bipolar disorder may experience normal moods.

But because the pattern of highs and lows varies for each person, bipolar disorder is a complex disease to diagnose. For some people, mania or depression can last for weeks or months, (and rarely, even years). For other people, bipolar disorder takes the form of frequent and dramatic mood episodes.

Manic periods, experts say, can be very productive. People going through a manic period can think things are going great. The danger comes, though, when the mania grows worse. Changes can be dramatic and marked by reckless behavior, sexual promiscuity, sexual risks, and financial irresponsibility.

The depressed phases can be equally dangerous. A person may have frequent thoughts of suicide.

The most popular person that I know who is bipolar is artist, Vincent Van Gogh who died a tragic and lonely death. Artists are those who are usually misunderstood. *sigh*
December 30, 2015
Previous Post Next Post 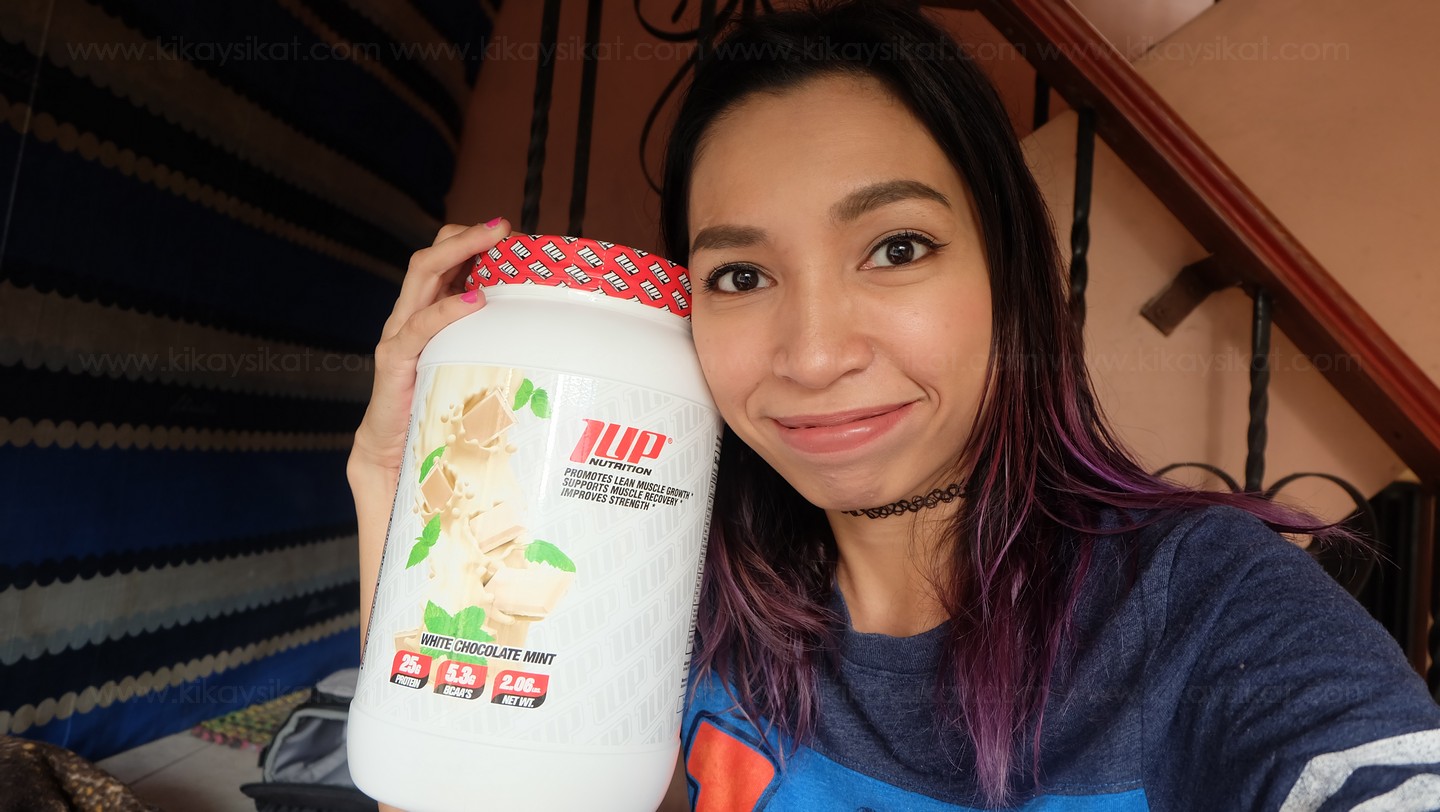 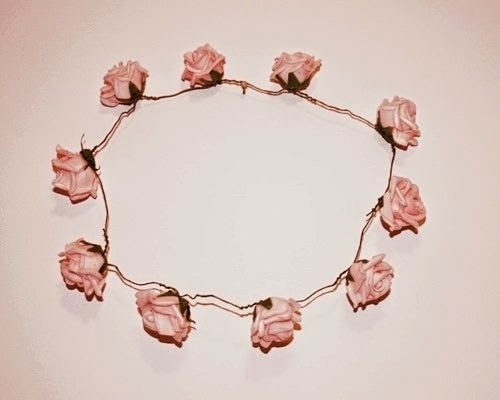 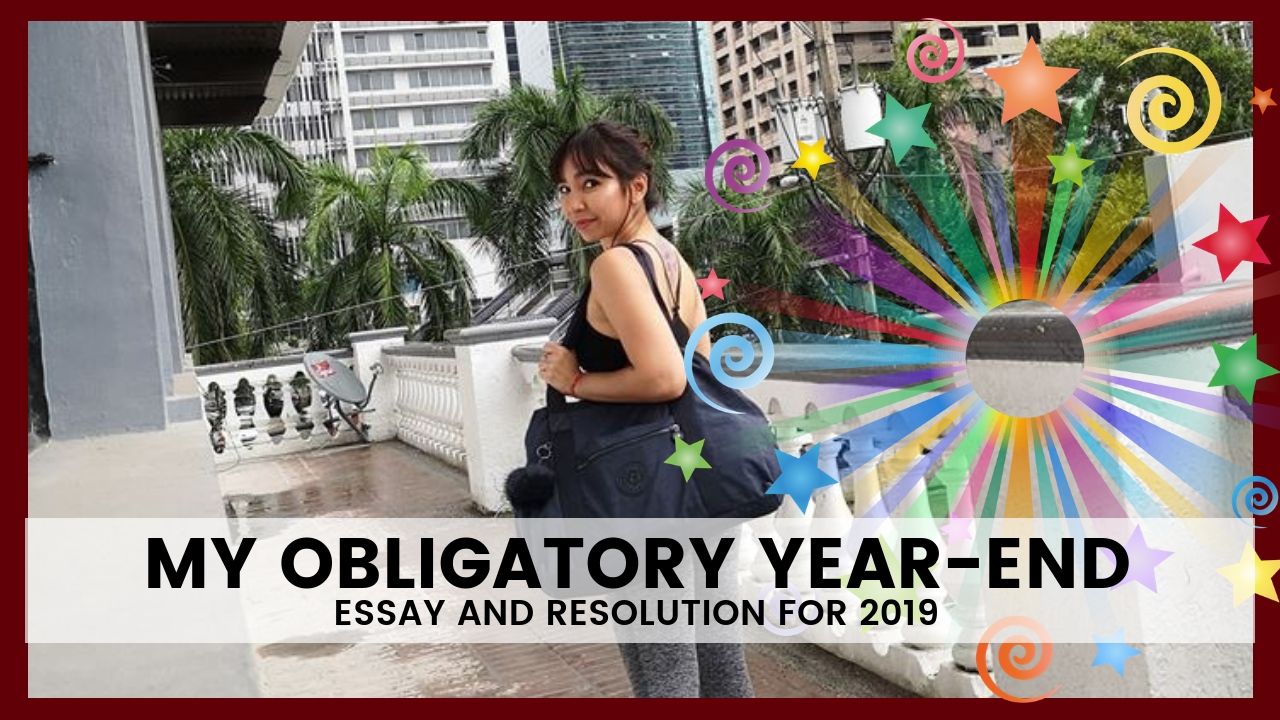 My Obligatory Year-End Essay for 2019 & Resolutions