Milk Tea Mania is slowly hitting the Philippines and who knows? It might beat popular coffee shops sooner or later. Happy Lemon was my next stop and even if there were rumors about a cockroach in their drink I still went to try! Hehe.. 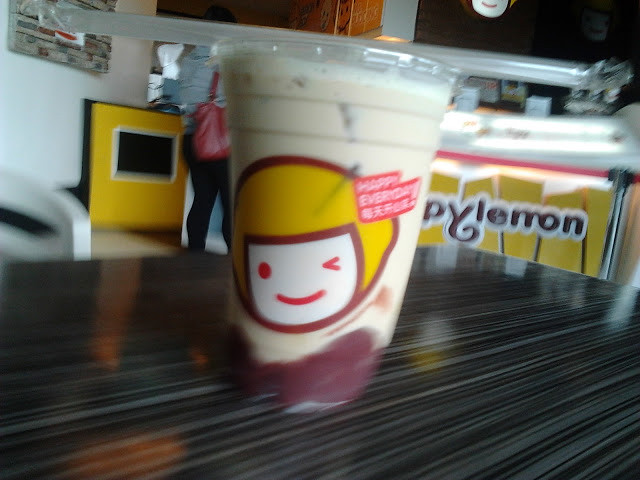 It was a Saturday lunch and there wasnt any line. I was intrigued with their new Oreo Milk Tea drinks but I was playing safe and ordered the typical instead. (Booo scaredy Kat).

The tea flavor was strong and the sweetness was just right. Their pudding is the best pudding among tea shops Ive tried as its close to real pudding’s creaminess. Some shop’s pudding are closer to gelatin than pudding. While I was drinking I felt sad it was about to go empty and so I plan on ordering again. But after a while, my tummy went full. Satisfied!  Have you tried Happy Lemon? What’s your favorite variant? Im open to your suggestions!!!! And what do you think about the cockroach rumor? Think it’s real? 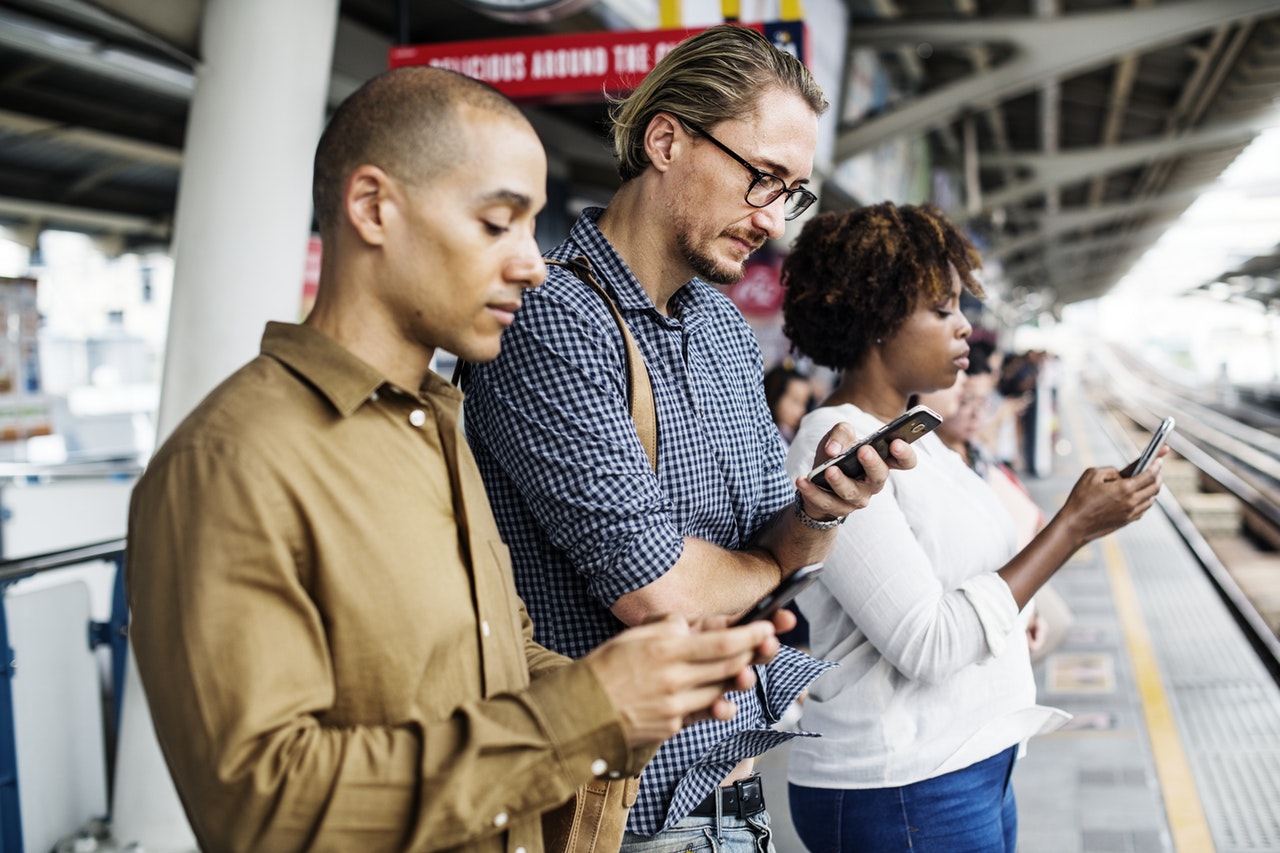 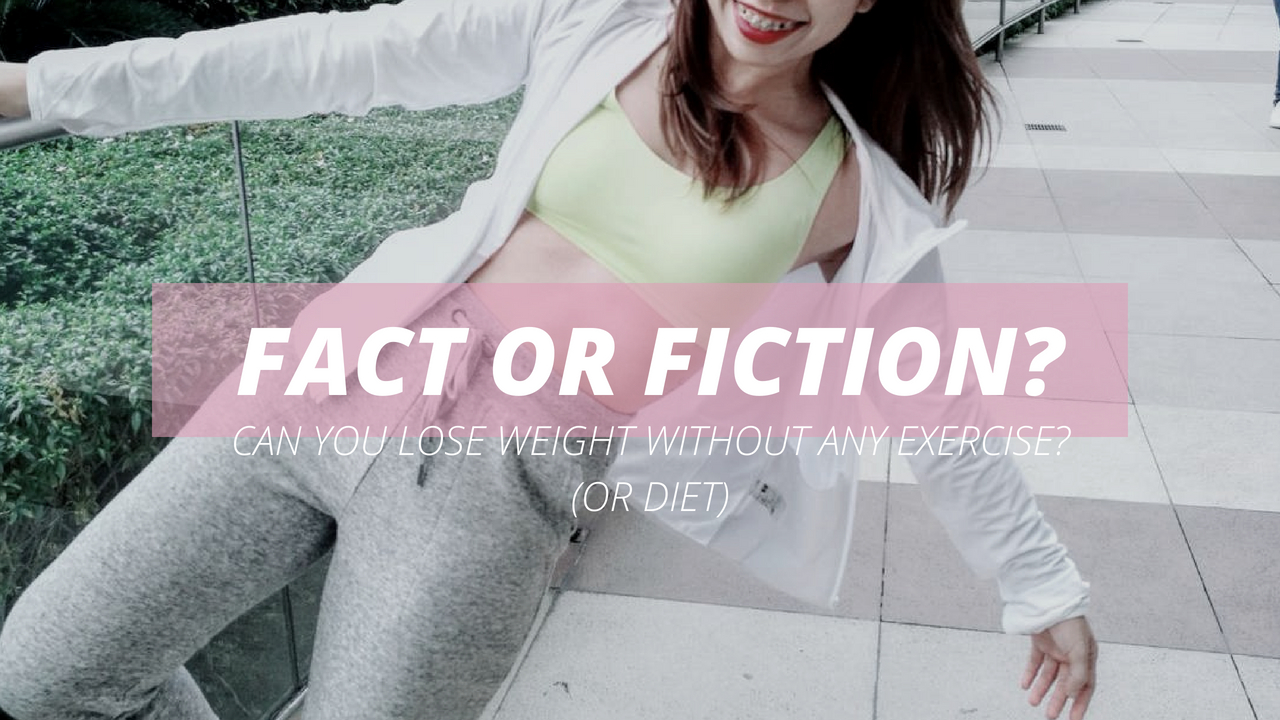 Fact or Fiction: Can You Lose Weight Without Exercise (or Dieting)? 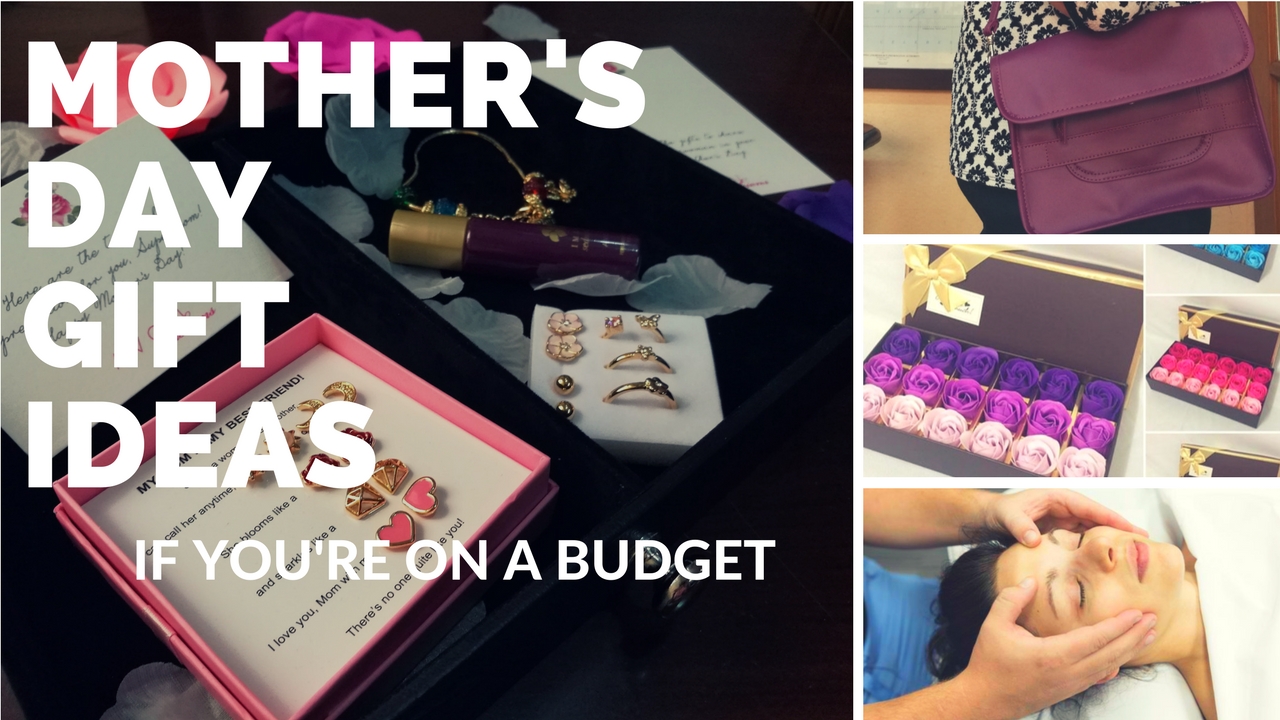