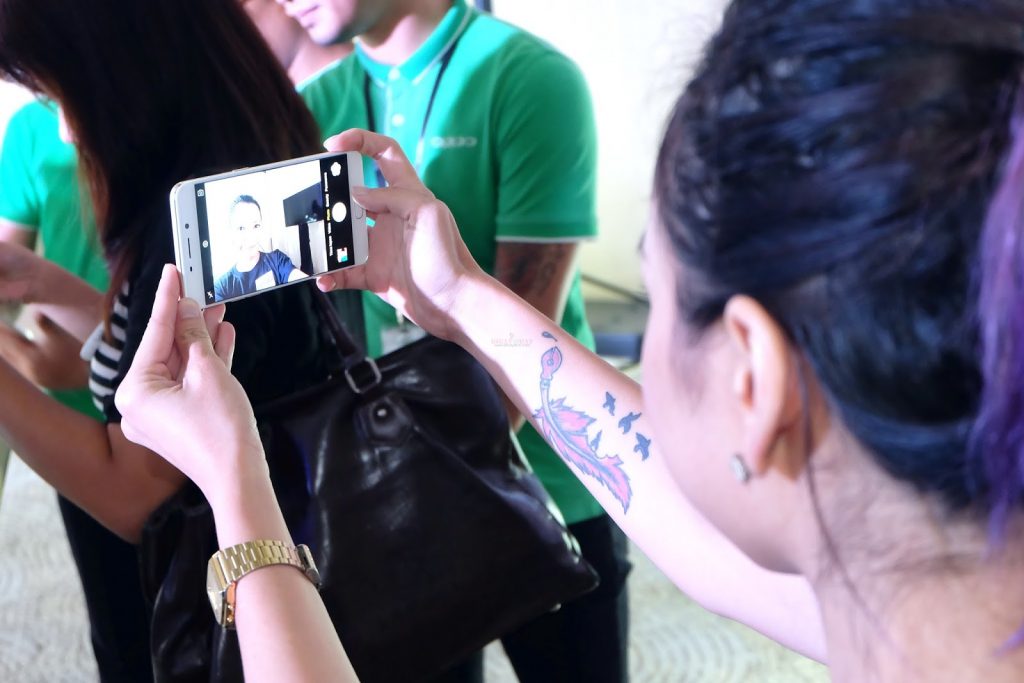 Last week I was invited to an exclusive media launch of OPPO F1 Plus. I was given the opportunity to review one of the OPPO R1X last year and I’m sure their latest mobile phone will again WOW us. 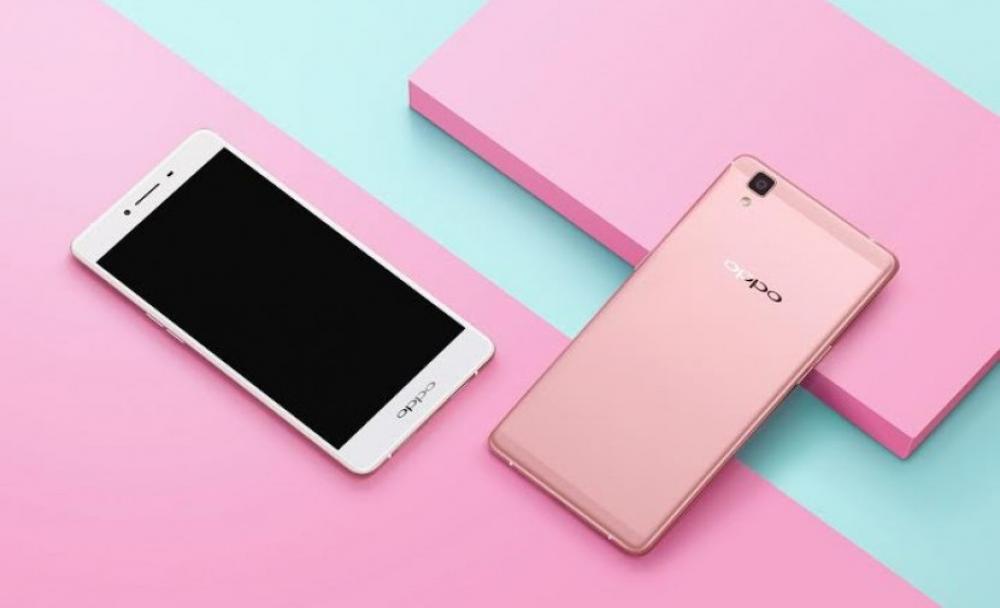 Brand – OPPO
Unit  – OPPO F1 PLUS Selfie Expert
Price – The global tech giant’s new device retails for P21,990 and is available for pre-order nationwide from April 16 to April 29. Down payment is just P1,000, and you get a free OPPO selfie stick along with the unit as soon as you pick it up starting April 30

It’s official: OPPO’s camera phone with a 16-megapixel front camera has been finally launched in the Philippines. The F1 Plus, the second device after the F1 in the camera-centric F series, is being touted as the “bigger, better Selfie Expert.”

Sarah Geronimo with Marton Barcza
The F1 Plus has a 16-megapixel front-facing Hi-Light Camera that captures clear, vivid photos in any lighting condition. Four times more sensitive than standard cameras, the F1 Plus’ Hi-light Camera excels in low-light, back-lit, and night-time photography. The camera also offers twice the dynamic range of cameras without the Hi-Light technology, and captures photos with four times less noise.
“Selfies will always turn out bright and clear no matter the time of the day because of the F1 Plus’ unique sensor technology and wide f/2.0 aperture lens,” said Marton Barcza, OPPO’s product expert. “The F1 Plus also has the highest front camera resolution on the market.”

“When we designed the F1 Plus, we wanted to create a light, thin, and comfortable device, so our O-Fans can effortlessly carry the smartphone and take photos anywhere they want,” Barcza said. “The frame went through 68 polishing processes before we finally attained what we believe is the perfect grip for a smartphone.” “With its non-slippery metal surface, users won’t worry about this phone slipping from their hands,” he added.

The F1 Plus’ POWERFUL BATTERY and MEMORY

Fast, convenient, secure Who says the F1 Plus is only good for taking selfies? With a 4GB RAM and an 8-core processor, this smartphone promises users a faster and smoother experience while gaming, browsing the Internet, or using resource-heavy apps. The smartphone is fit for people on the go, with a VOOC Flash Charge feature that requires only 30 minutes of charging for its battery to reach 75 percent capacity. The battery also can last up to 14 hours and 5 minutes of constant use. “‘Charge for five minutes, talk for two hours’ became an iconic slogan for OPPO in China last year. It convinced more than 18 million users so far to say goodbye to dead batteries,” Barcza said. “The F1 Plus is set to bring the convenience and safety of VOOC to even more users around the world.” The new phone is the first to feature the all-new ColorOS 3.0. This software offers a tidy and refreshing new look, along with increased efficiency and speed.
Front-facing fingerprint recognition

The phone’s advanced ceramic material recognizes its owner’s fingerprint and unlocks the phone in just 0.2 seconds, one of the fastest in the industry. “The F1 Plus not only captures moments in greater color resolution and detail than ever before, it also brings a smooth and enjoyable user experience,” said Barcza.
It’s the phone not only for the narcissists who wants to take the best selfies. It’s a phone for someone like me  who’s always on the go, wants a quick charge and a large storage for videos and photos. Ugh not to mention OPPO F1 Plus’ pink version is TDF (to die for, yes I’m practicing millenial speak even if I’m centennial) LOLFor more information, please visit http://global.OPPO.com.
April 25, 2016
Previous Post Next Post 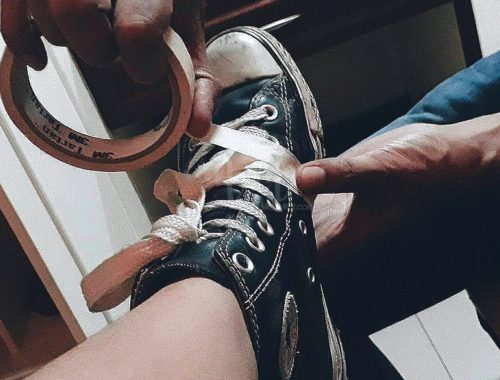 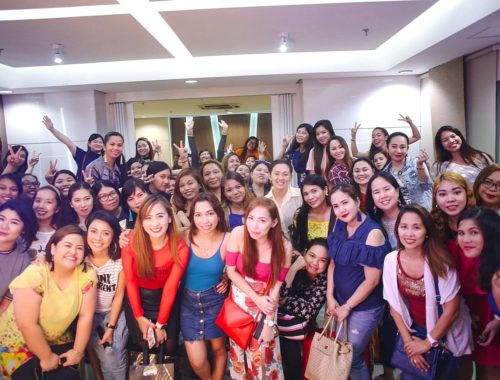 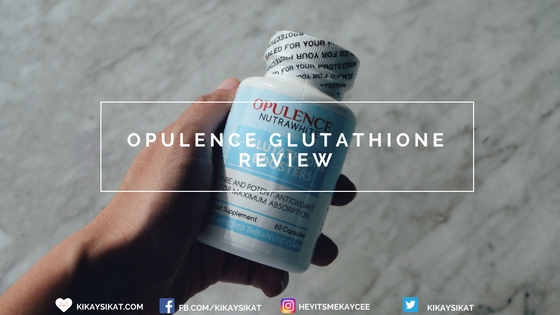