The Courage to Keep Going 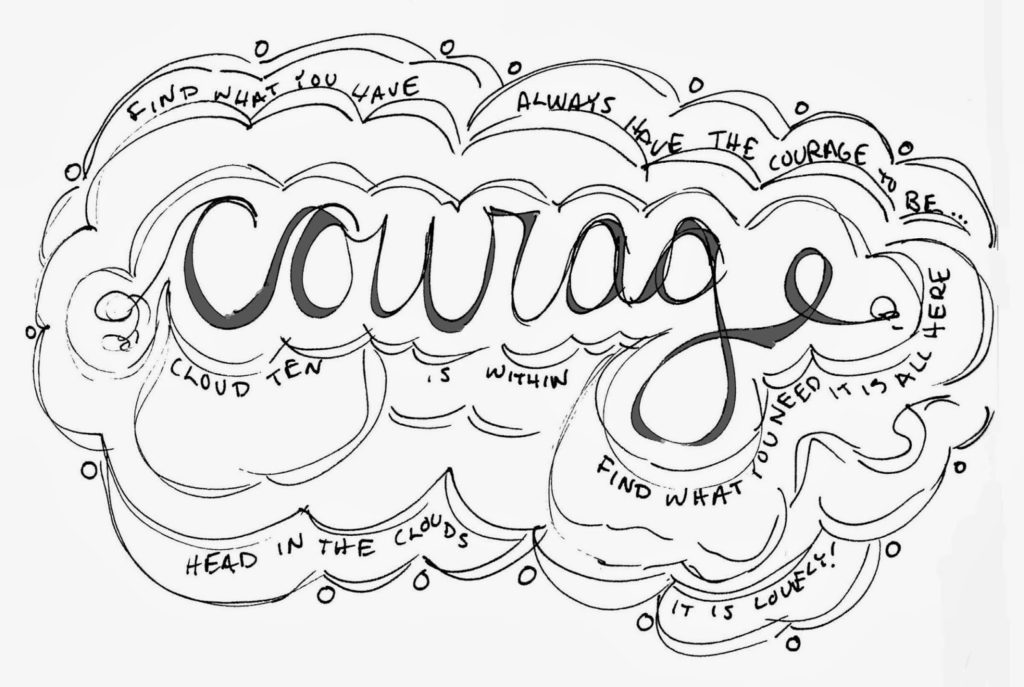 Scripture: 2 Timothy 4:1-8
I. Introduction: We’re often tempted to give up or walk away when situations become difficult or painful. But believers are called to follow Christ’s example of endurance through hardship. The Apostle Paul is a wonderful example of a man who refused to give up. Even while in a Roman prison, he wrote a letter to a young pastor named Timothy, challenging him to follow his example and keep preaching the Word even when the people refused to listen (2 Tim. 4:1-8).
II. The Apostle Paul had the courage to keep going despite all the trouble he faced because he had:
A. An awareness that God was with him: In 2 Corinthians 11:22-28, Paul described some of the persecutions, hardships, and pressures he endured—imprisonments, beatings, shipwreck, dangers, sleepless nights, hunger, thirst, and exposure to the elements—yet through them all he knew the Lord was with him. It’s easy to believe God is with us when everything’s fine, but when times are tough, we must cling to this true so we won’t become discouraged and give up.
B. The experience of the Lord’s strength within him: Because Paul depended on the power of Almighty God, he could say, “I can do all things through Him who strengthens me” (Phil. 4:13). Today that same divine energy is within every believer through the presence of the Holy Spirit. Sometimes the Lord allows us to experience situations we can’t handle because they give Him the opportunity to show us how faithful and powerful He is and how adequate we can be when we trust Him.
C. The assurance of being in God’s will: Knowing that he was accomplishing what the Lord had called him to do gave Paul the determination to keep going despite hardship, rejection, and persecution. God had sent him to preach the gospel and reach the Gentiles with the message of salvation in Christ, and he was determined to fight the good fight, finish the course, and keep the faith (2 Tim. 4:7).
D. The overflowing joy of Christ: Even a Roman jail could not steal Paul’s joy. In fact, He described how his circumstances had “turned out for the greater progress of the gospel” because the entire Praetorian Guard had heard about Christ (Phil. 1:12). We’re all quick to rejoice and praise Jesus when our lives are comfortable and pleasant. But when times get hard, many of us are more likely to complain to the Lord than to rejoice in Him. We forget that He’s promised to walk with us and work it all out for our good if we’ll respond with praise and trust.
E. An appreciation of the Lord’s life-changing lessons: The Apostle Paul was an awesome student of God’s Word. That’s why he could respond to trials with joy and perseverance. Each situation was a chance to learn valuable spiritual lessons and grow in maturity. When we don’t understand the Lord’s purposes and trust that He’s working for our good, we won’t see the value of going through hard times. He may be using that tough situation to draw us to Himself and teach us to apply His truths to our lives.
F. The fruit God produced through him: Paul traveled throughout the Roman Empire telling people about Christ and founding churches in various cities. But sometimes false teachers led those churches astray after he left. Paul could have become discouraged and walked away from his ministry, but he didn’t. Because he was faithful in fulfilling his calling, the gospel went throughout the Roman Empire and is even now being proclaimed around the world.
G. The hope of the Lord’s promised reward: We should never give up walking with Christ through hard times because this life is not all there is. Paul knew that he had a “crown of righteousness” awaiting him in heaven (2 Tim. 4:8). God has promised to reward each of us for our faithfulness. There are thousands of ways the heavenly Father will reward His children.
H. The vision of the cross before him: Paul’s only boast was in the cross of Christ because he knew it was the reason he could survive and keep going (Gal. 6:14). When Jesus willingly sacrificed Himself on our behalf, He set the ultimate example of perseverance.
I. Love and devotion to Jesus Christ: If we truly love Jesus, our loyalty will not be reserved only for the good times, but we’ll remain faithful and obedient even when we experience intense pain and suffering. When Paul was in prison, he described his devotion most beautifully with these words: “For to me, to live is Christ and to die is gain” (Phil. 1:21).
Source: http://www.intouch.org/you/this-weeks-sermon-outline
March 17, 2014
Previous Post Next Post 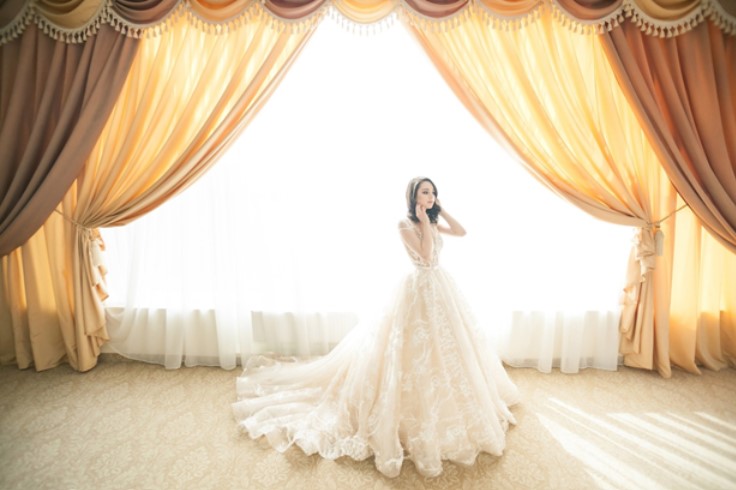 How to Make Wedding Dress Shopping Memorable Instead of Stressful 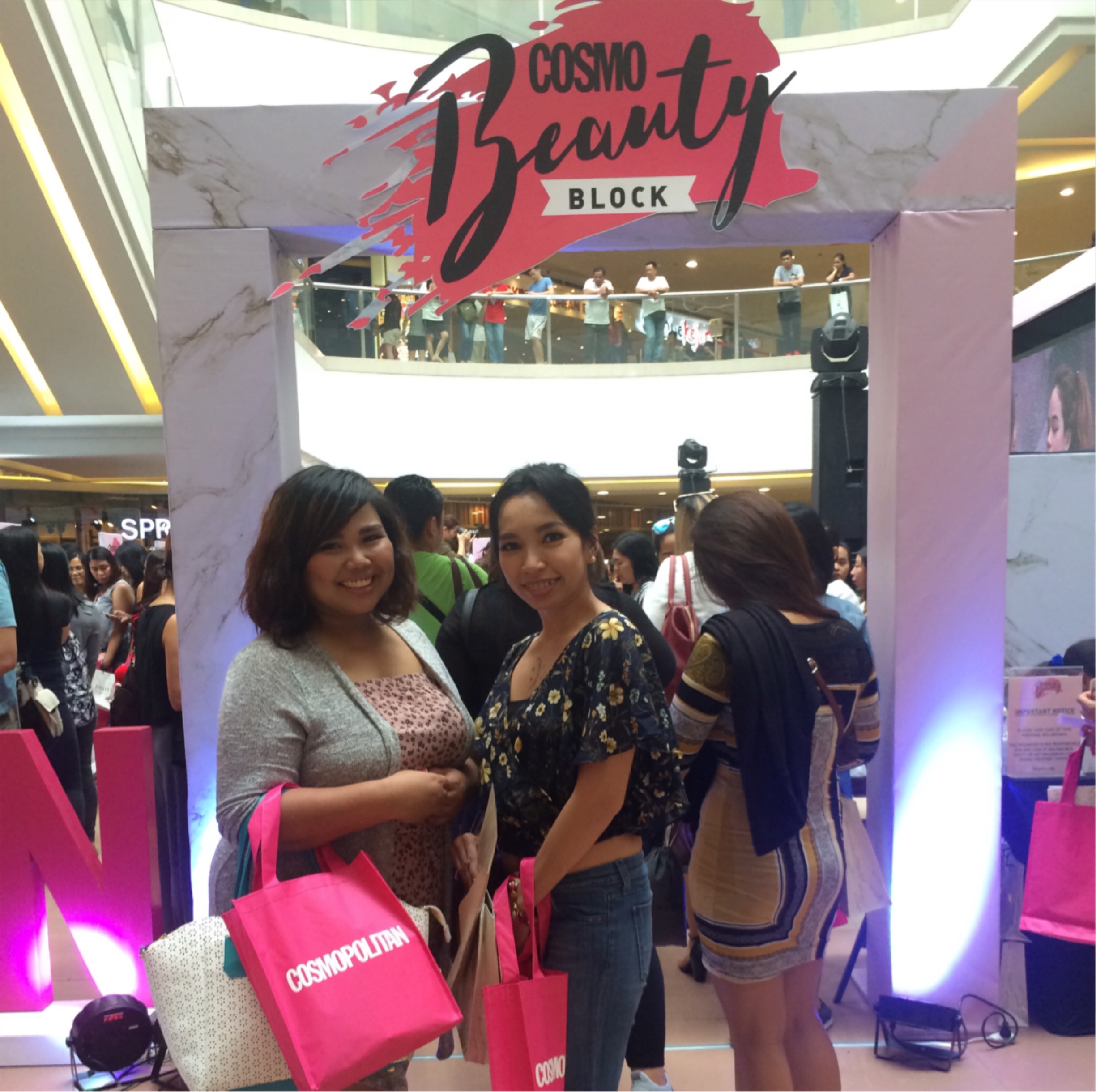 An Amazing Time at the #CosmoBeautyBlock 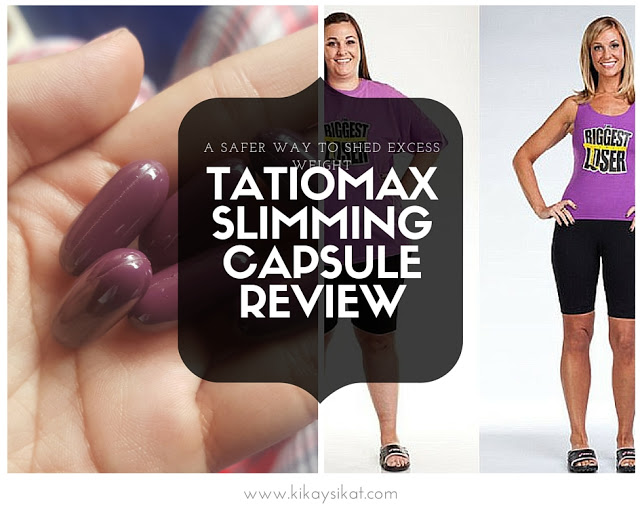