I ATE GELATO FOR ONE WEEK – Koibito’s Gelato in Lipa 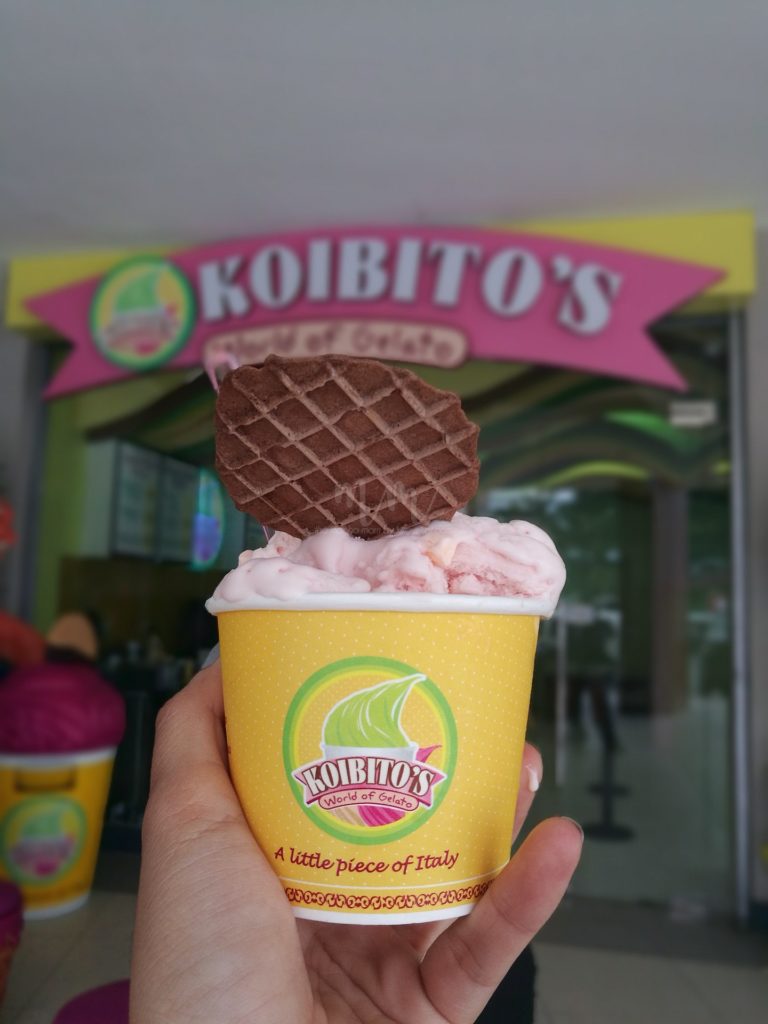 I don’t refer to myself as a food-snob but there’s something about ice cream that I don’t like. It lacks depth, creaminess, flavor, and texture. That’s the difference between Gelato and Ice Cream. Ever since Koibito’s Gelato open shopped, just right below where I go to the gym. I couldn’t help but drop by! So I’m sharing with you some of my favorites and recommendations!

While ice cream legally has a minimum of 10 percent fat, gelato is made with a greater proportion of whole milk to cream, so it contains more like five to seven percent fat. Because gelato is churned at a slower speed than ice cream, it’s denser because less air is whipped into the mixture. (Gelato contains about 25 to 30 percent air, while ice cream can contain as much as 50 percent air) Finally, while ice cream is typically served frozen, gelato is typically stored and served at a slightly warmer temperature, around 15˚F, so it’s not quite completely frozen. 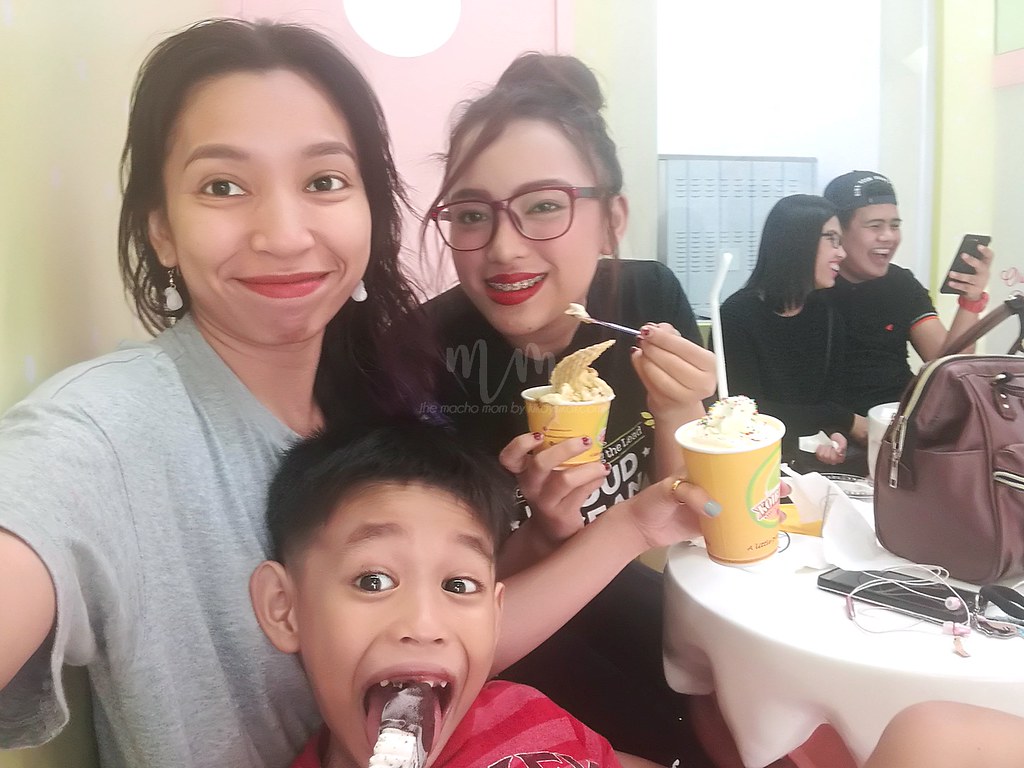 Brought my favorite people with me 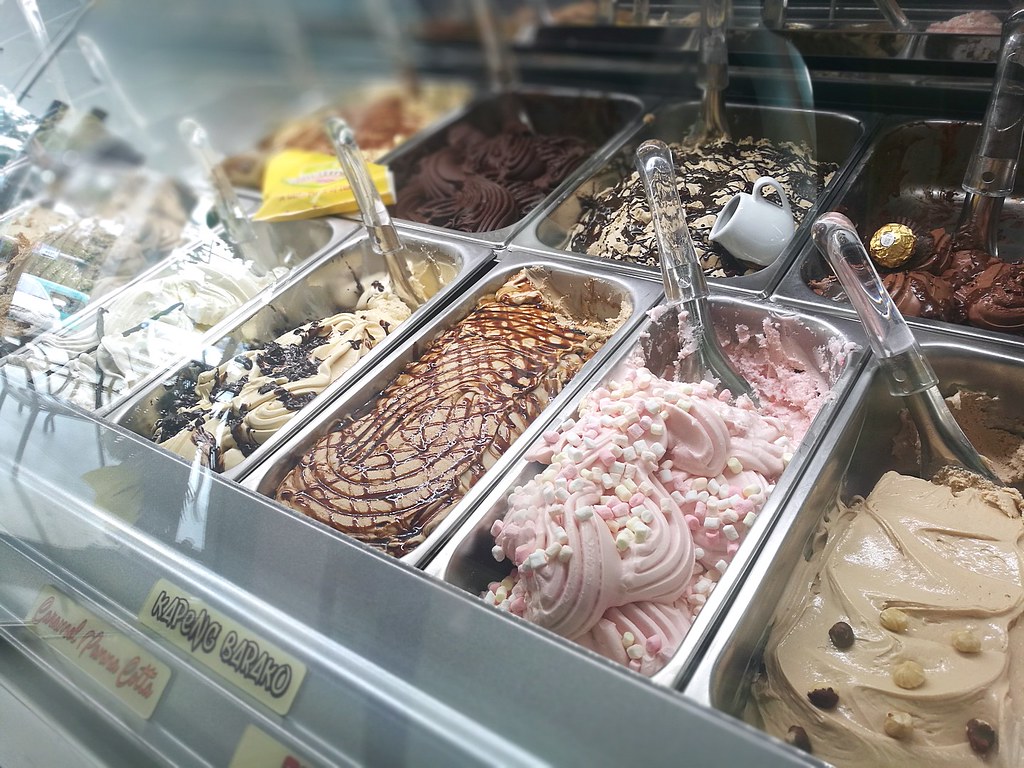 They rotate flavors, but usually keep the best sellers. It comes in Premium and Regular. 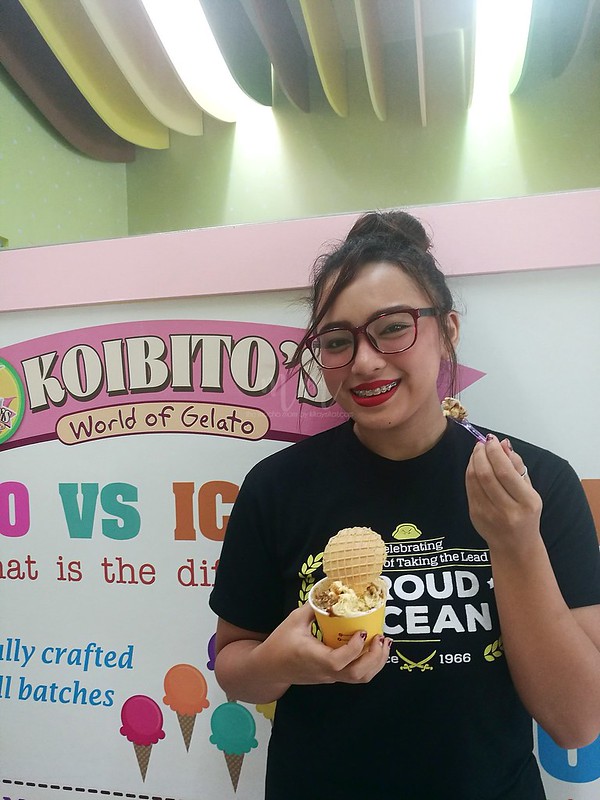 My sister had 2 different flavors. She chose Nutella and Tiramisu 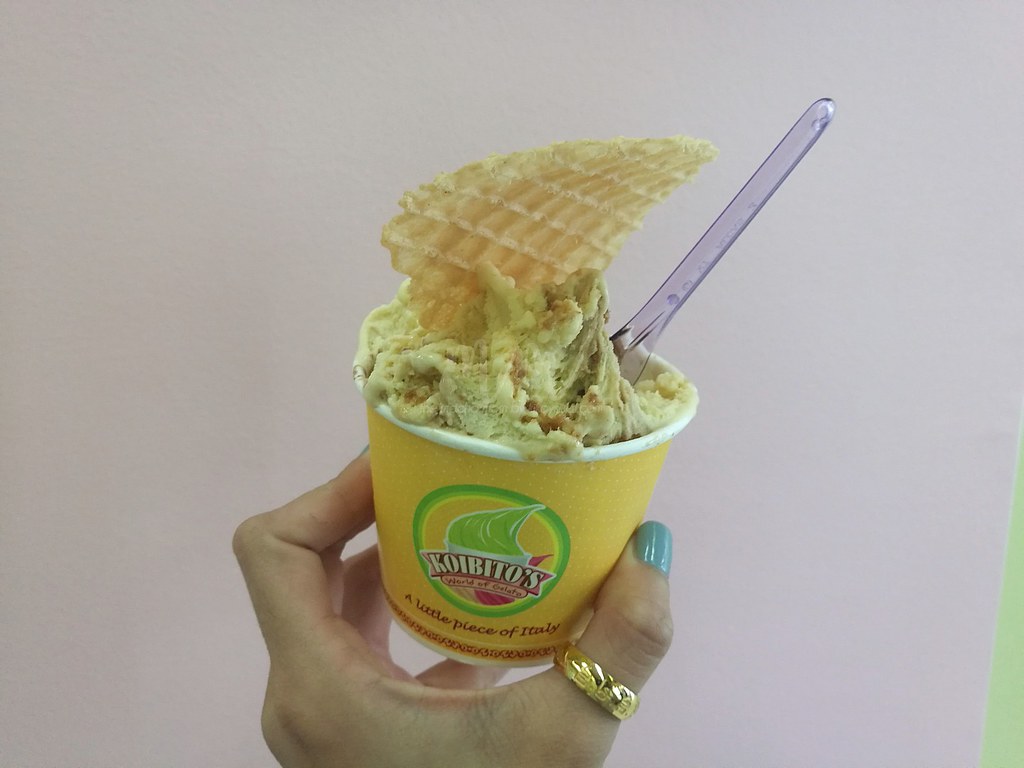 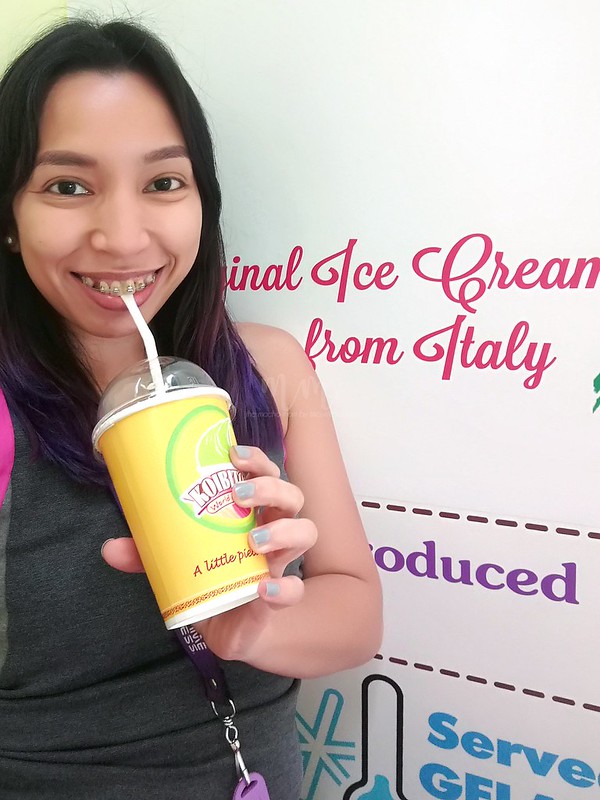 YOU MUST TRY THEIR BISCOFF MILK SHAKE 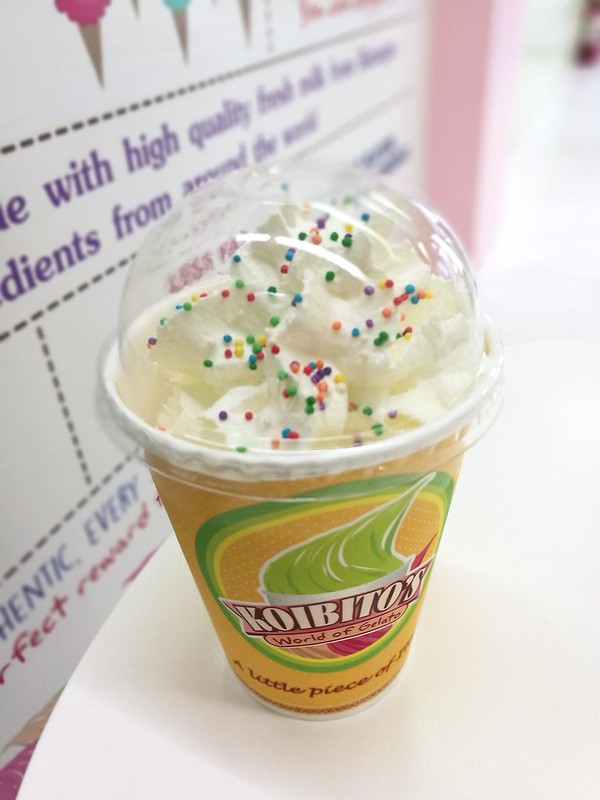 It’s not too sweet, and super addicting. It’s a piece of heaven I tell you! 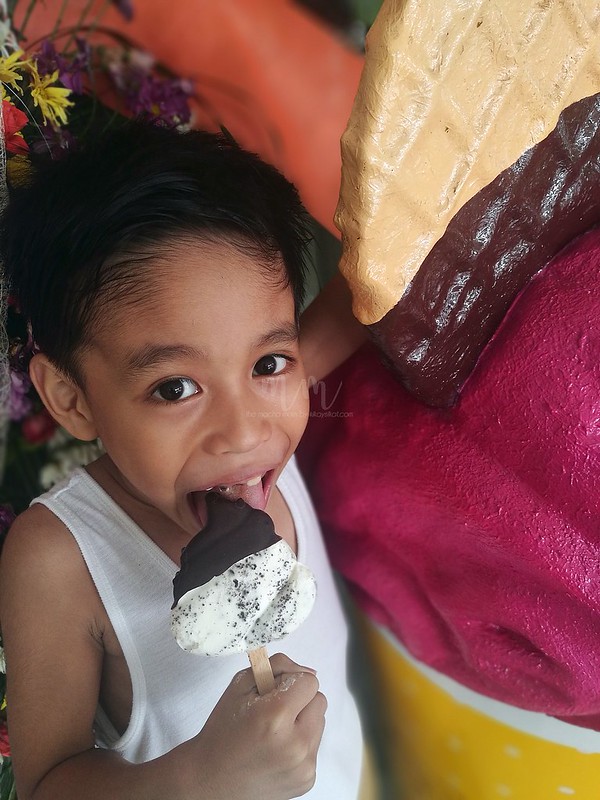 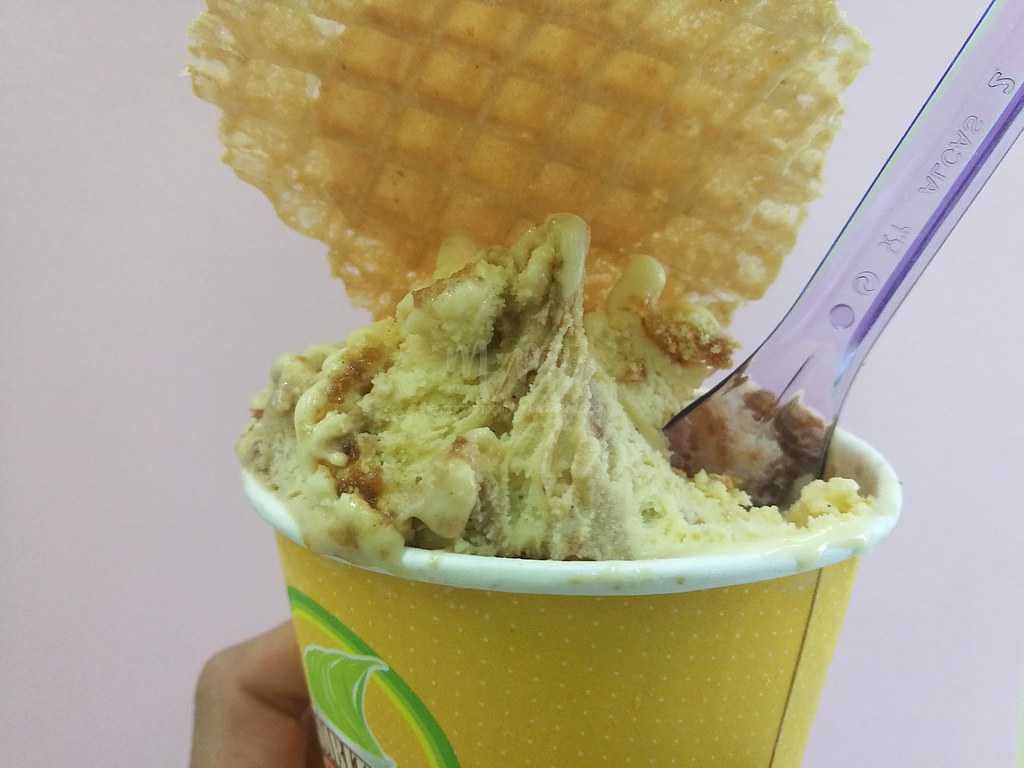 If you’re craving for something creamy and cool. Grabe a cup of Gelato from Koibito! It’s having a taste of Italy in Lipa 🙂 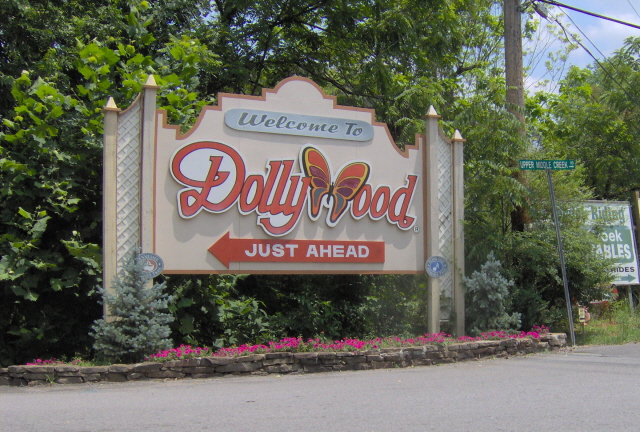 Top 8 Dollywood Rides You will Love to Experience 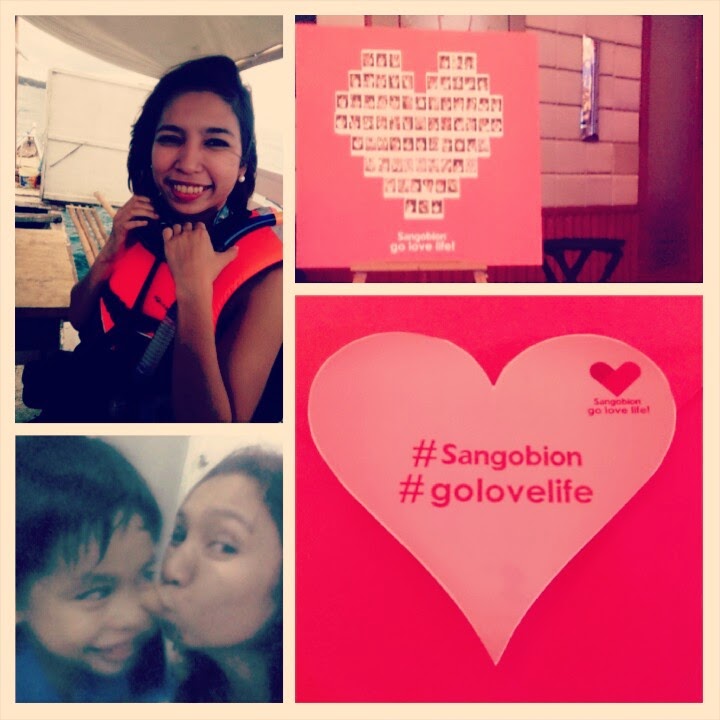