A picture of owner Roger Monsale during his intense training and internship at the Carpigiani Gelato University in Bologna, Italy.

Koibito’s World of Gelato Set to Open Shop in Lipa City on October 1, 2017

Lipa City, Batangas – September 18, 2017 – There’s an open secret in Lipa City. Koibito’s World of Gelato serves the best and most authentic gelato this part of the region. Since its inception on October 2, 2015, its customers had to go to their partner shops and restaurants in order to buy their pints. With the rising demands for a standalone shop, the Koibito’s World of Gelato is finally set to open up its own gelato shop in Lipa City on October 1, 2017.

The Koibito’s story is a story of love. Its owner, Roger Monsale, gave up his childhood dream of being a pilot in order to be with his Lipeña wife, Angelina Lantin-Monsale, in her hometown of Lipa City. With his love for his wife only matched by his love for ice cream, Roger saw an opportunity to offer something to Lipeños – the best and most authentic gelato they’ve ever tasted. 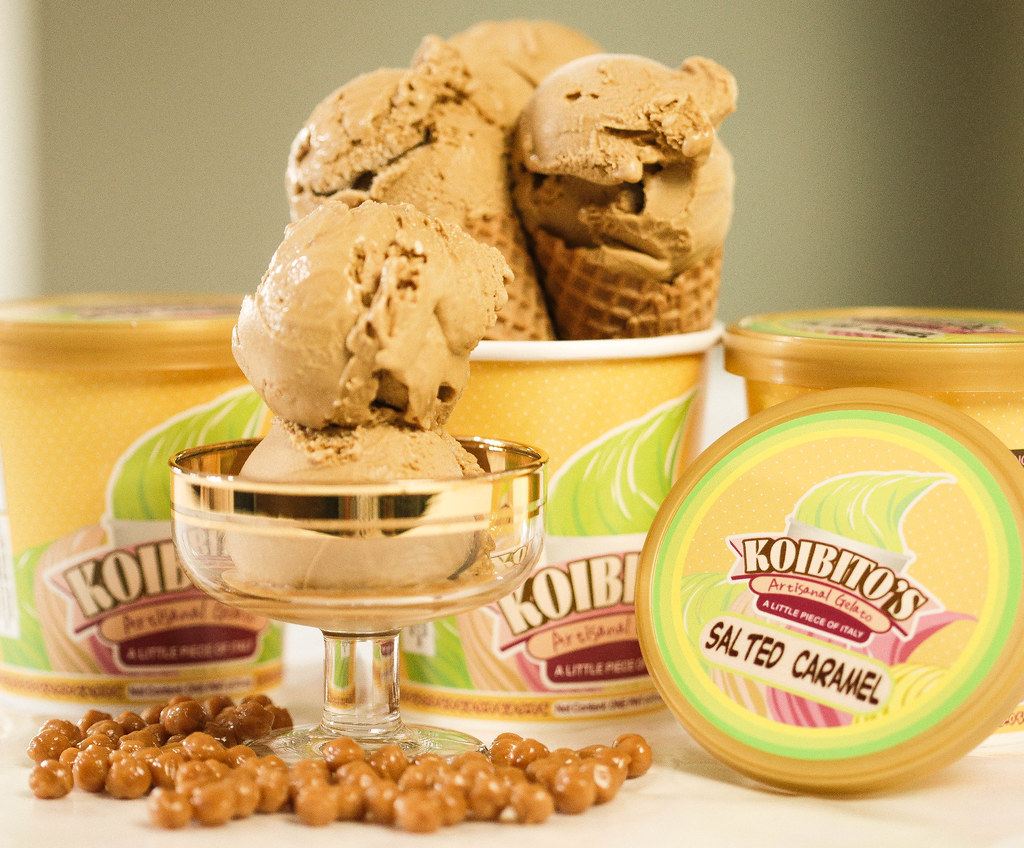 The Salted Caramel flavor is one of their most popular flavors.

It all started when Roger got a taste of milk and ice cream in California. With this as inspiration, he made the decision to share this amazing experience to his now fellow Lipeños.

He didn’t want to just offer ice cream. It has to be the best. This led him to decide that it has to be gelato, so off he went to Carpigiani Gelato University in Bologna, Italy in order to learn from the best.

With what he learned and with his continuous quest for learning, he started sharing his gelato to family and friends. It became an overnight sensation, and demands for more flavors started coming in. The demands never stopped, and in fact it grew.

With the rising demand for more flavors and accessibility, they decided to open up Koibito’s World of Gelato at the ground level of High 5 Square, JP Laurel Highway Lipa, Batangas. Starting October 1, 2017, new and existing fans will get a taste of authentic gelato at a beautiful and convenient location.

Excitement is brewing as Koibito’s World of Gelato is set to offer amazing flavors – both popular and never-before tasted flavors. Asked to explain the process involved in coming up with the flavors, Roger had this to say. 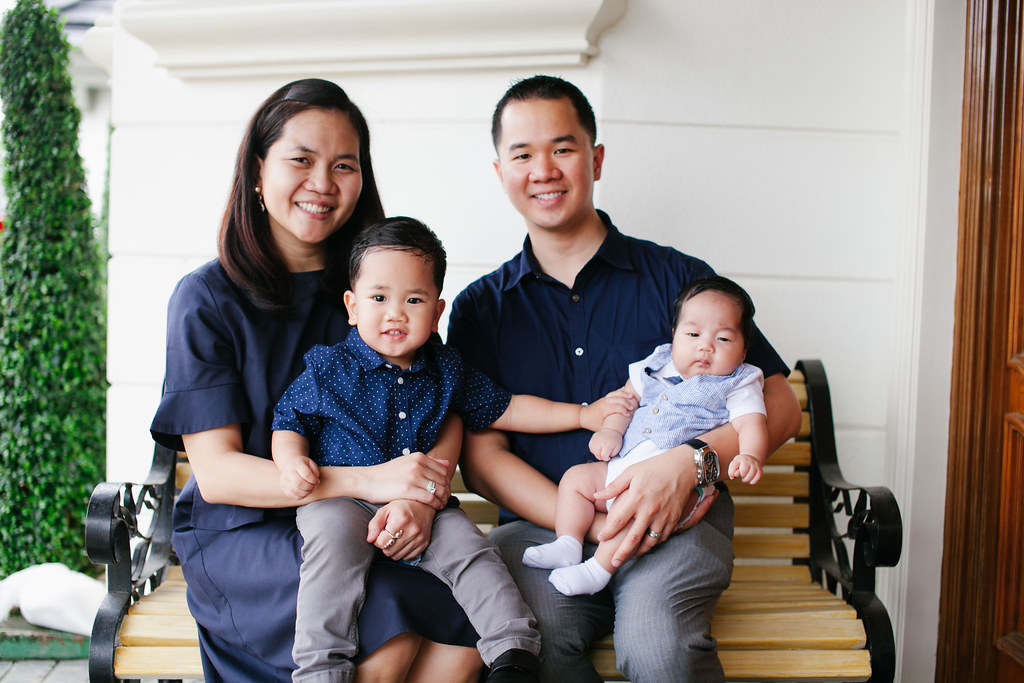 The Koibito’s story is a story of love. Here’s a picture of the inspiration behind Koibito’s World of Gelato – the Monsale family.

“Each flavor can take months to develop. I have a sweet tooth and I usually start with my own personal favorites. I research what flavors are out in the market and also get to know what people look for in ice creams. Then I develop flavors based on gathered information. When I do taste tests and product launches, I talk to our fans and ask for feedback. Each flavor goes through a series of changes and improvements until all of my taste-testers say WOW!”

With this in mind along with the owners’ passion for serving the best and most authentic gelato in Lipa City, you’re invited to #tastethekoibitosdifference! Doors will be open at 2 PM to 7 PM on October 1, 2017 after a short opening ceremony at 1 PM. For more details, please like Koibito’s World of Gelato on Facebook at https://www.facebook.com/koibitosworldofgelato/. 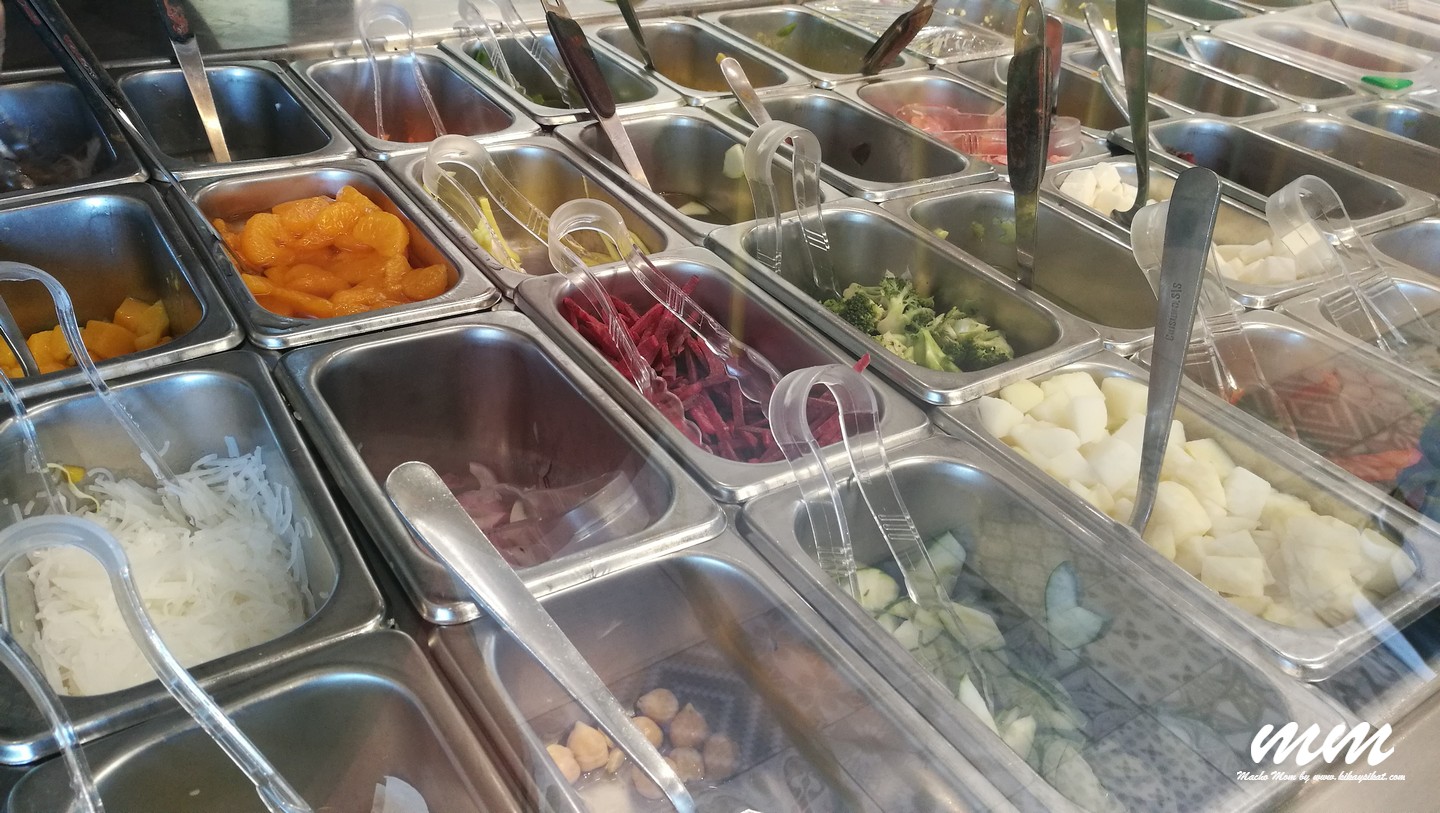 My Salad Stop Review and Favorites!

5 Ways to Optimize and Improve Your Business