I posted this in a forum a few months back.. (December) asking for a plead to networks to give the man a break.
Well, they did.. but it’s too late. They just showed him on TV because he’s now on the verge of death.
Why are they always like this?
Now, watching SNN and other shows, they are now saying that Palito is one of the greatest comedians and a legend of his time.

Why didnt they give him a chance when he was still able to work.
🙁

today, at 75.. he earns by performing in barangay shows, fiestas, etc to earn a living. 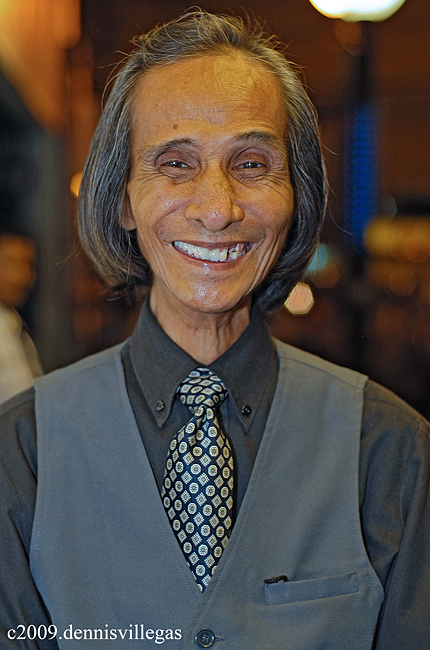 Im not sure if this is the right thread.

But I hope if there are people from ABS or GMA or even ABC
to give him the recognition he deserves.

I bumped into this blogpost

and felt a mixture of sad and happiness 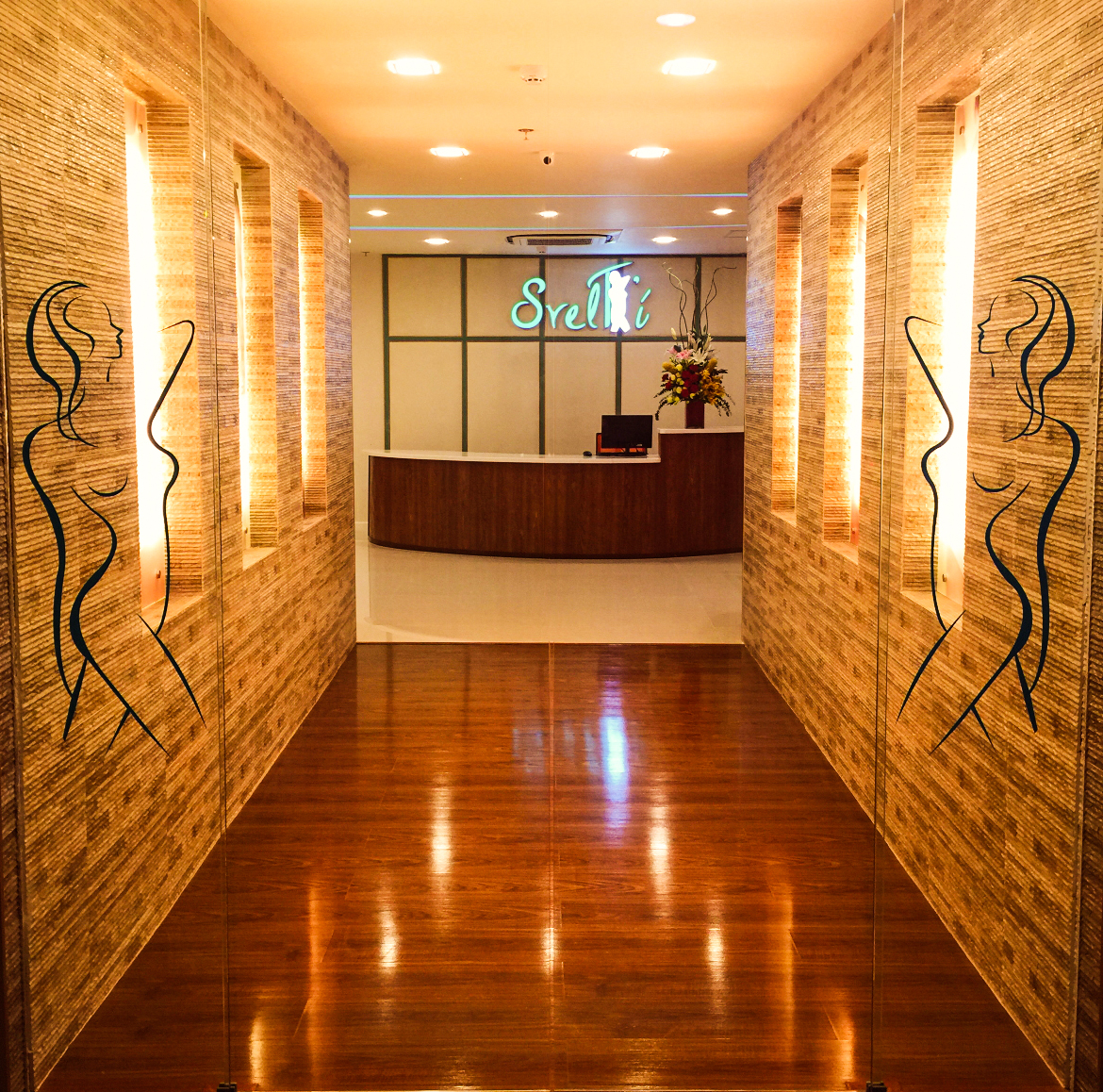 PR: SvelT’i gives back the gift of ‘self-care’ 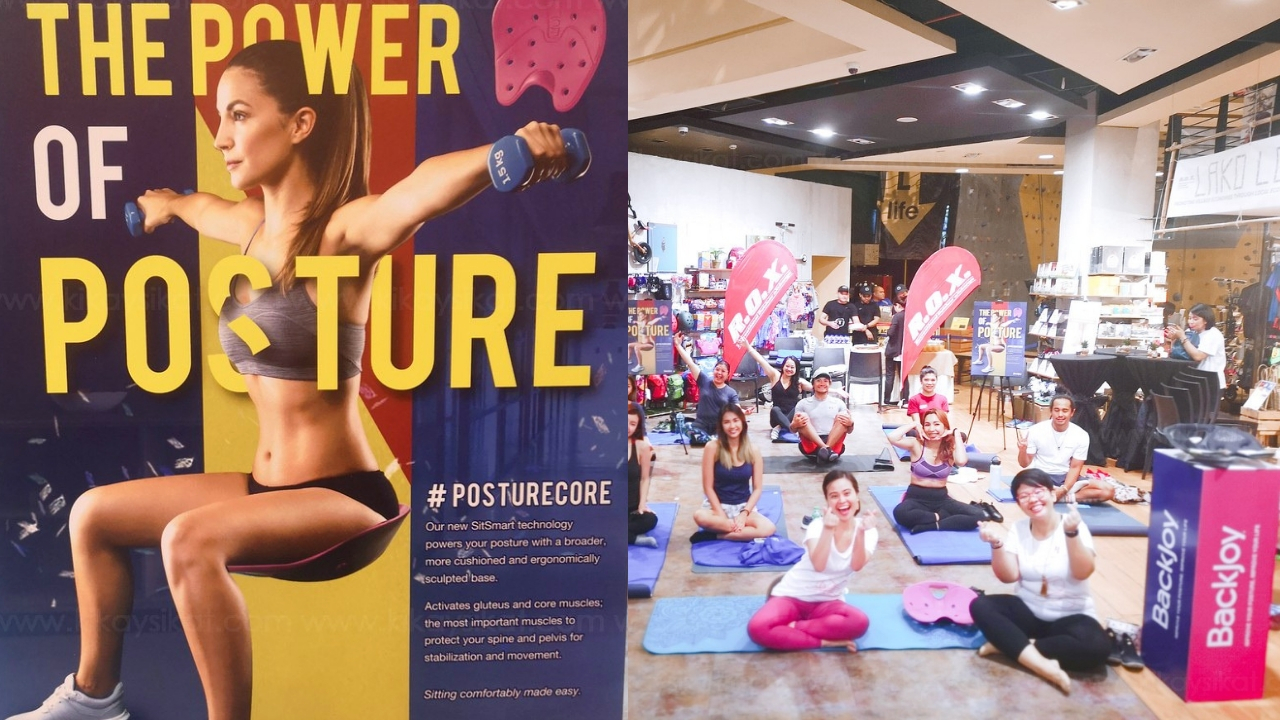