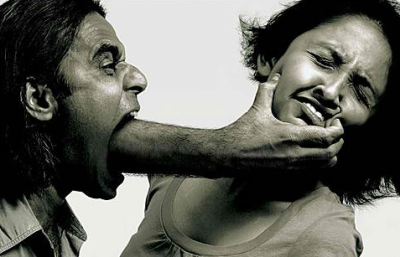 Being beautiful is not just having good skin, wearing the most expensive makeup, or having a sexy body. Beauty is also how we feel about ourselves. Are we confident? Are we loved? Are we happy? I thought the physical aspects were enough. When you’re suffering an internal turmoil, people can see through you; your soul, your vibe, your suffering. A woman is not at her best beautiful when she is troubled.

This is my story on how I escaped an abusive relationship, the warning (and obvious signs) that you or someone you know needs help.

Whew. I’m not sure if most of you have noticed me posting pictures, with another guy, finally happy. I won’t name him here. I promised I won’t blog about him. Hehe. But kidding aside, I want to share my story in this blog, as some may be able to relate. I also need to get this out of my system. Also enough with the slut-shaming just because you see me dating someone new without knowing the whole story yet.

Have you ever felt like you were walking on eggshells? Yes. I was in an abusive relationship. Physical. Emotional. Intellectual. I even fear for my life while writing this because he gave threats that if I did anything “against” him, he will destroy my life and reputation. I’m an open book so regardless. I’m just afraid he might do things against my loved ones.

Have you ever felt trapped or you’re like walking on eggshells? A small mistake and your partner will go ballistic? Here are some of my experiences in an almost 2-year abusive relationship. Yes there were happy times, but most days, almost everyday I’m crying and feel trapped. My insecurities grew. He made me felt worthless. I felt empty. I needed to be free.

Signs of an Abusive Relationship (psychcentral.com)

1. He pushes for quick involvement. He comes on strong, claiming, “I’ve never felt loved like this before by anyone.” You get pressured for an exclusive commitment almost immediately.
2. There’s constant jealousy. Your partner is excessively possessive, calls constantly, or visits unexpectedly.
3. He’s controlling. He interrogates you intensely about who you talked to and where you were, checks mileage on the car, keeps all the money or asks for receipts, and insists you ask for permission to go anywhere or do anything.
4. He has very unrealistic expectations. He expects perfection from you and  for you to meet their every need.
5. There’s isolation. He tries to cut you off from family and friends, deprives you of a phone or car, or tries to prevent you from holding a job.
6. He blames others for his own mistakes. The boss, family, you — it’s always someone else’s fault if anything goes wrong.
7. He makes everyone else responsible for their feelings. The abuser says, “You make me angry” instead of “I’m angry.” “I wouldn’t get so pissed off if you wouldn’t…
8. He’s hypersensitive. He’s easily insulted and will often rant and rave about injustices that are just part of life.
9. He’s cruel to animals and children.  He kills or punishes animals brutally. He also may expect children to do things beyond their ability or tease them until they cry.
10. His uses “playful” force during sex. He enjoys throwing you down or holding you down against your will; he finds the idea of rape exciting. He intimidates, manipulates or forces you to engage in unwanted sex acts.
11. There’s verbal abuse. He constantly criticizes you or says cruel things. He degrades, curses and calls you ugly names. He will use vulnerable points about your past or current life against you.
12. There are rigid gender roles in the relationship. He expects you to serve, obey and remain at home.
13. He has sudden mood swings. He switches from loving to angry in a matter of minutes.
14. He has a past of battering. He admits to hitting women in the past, but states that they or the situation brought it on.
15. He threatens violence. He makes statements such as, “I’ll break your neck,” but then dismisses it with “I really didn’t mean it.”

How I Got Out of an Abusive Relationship

Hope. Hope has got to be the most torturous emotion ever. You always “hope” he will change. Tomorrow, the next day, next week, next month? He always say sorry but still blames me that I caused his anger, making me think “Was I crazy” “Am I really wrong all the time” it made me believe it was always my fault even if it wasn’t. I wasn’t able to escape the torment as soon because I always hoped but in reality I was helpless.
Loving yourself a little more. I ended our relationship when I realized I do not want to get hurt anymore. I cannot stand the pain. If you love someone you will not want to hurt him/her right? Sure there might be ocassional mishaps but on a persistent daily basis? Know the difference between a healthy argument vs a heated abusive one.
Know that you are loved by others.  My world revolved around him. He made me believe that he was the only one who could “love” me. but slowly waking up, I realized I still had friends. Family. They will always listen. Don’t be afraid to share what you feel and experience. They may give that push and advice you need.
You are beautiful. He made me believe I was ugly. He was the only one who can love someone like me. I was a mess. I was crazy. I was useless. I always did wrong. He said all those words to make me feel worthless. So I can be trapped forever. So I can be caged. One fateful day I met someone who actually liked me for who I am without wanting me to change.
Don’t look back.  End it. Escape. Don’t look back. Don’t allow yourself to get hurt ever again.

I shared this story to my new found love and he told me not to wallow myself in the past. What’s important is living in the present because tomorrow might never come. This new person actually embodies what my ex was aspiring to be. Enlightened. My ex was a delusional misogynistic emotional sadist. I’m glad it’s over. Lesson learned.

If you are or know someone who is in an abusive relationship, feel free to express your thoughts in the comments section below (even as ANONYMOUS). Don’t forget. YOU’RE BEAUTIFUL.

Catcallers, Public Harassers will finally be penalized via new law 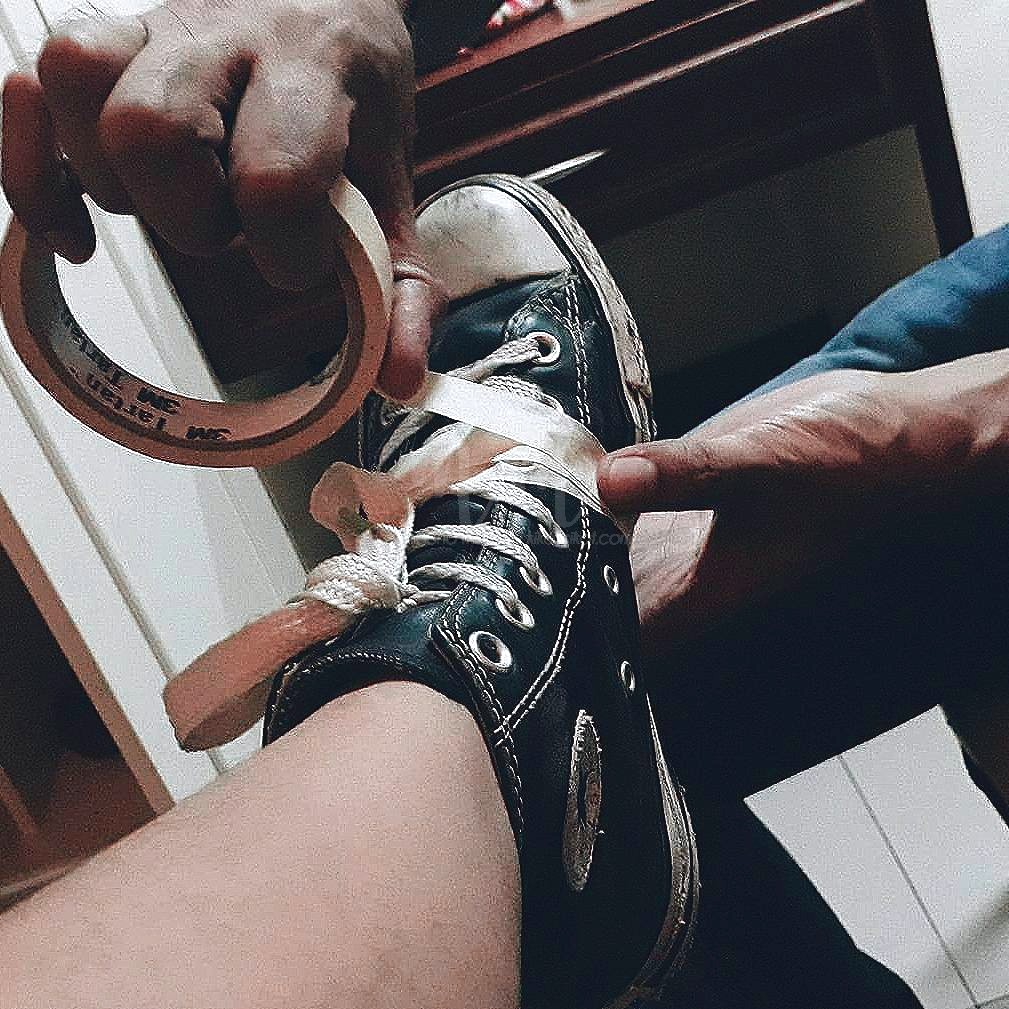