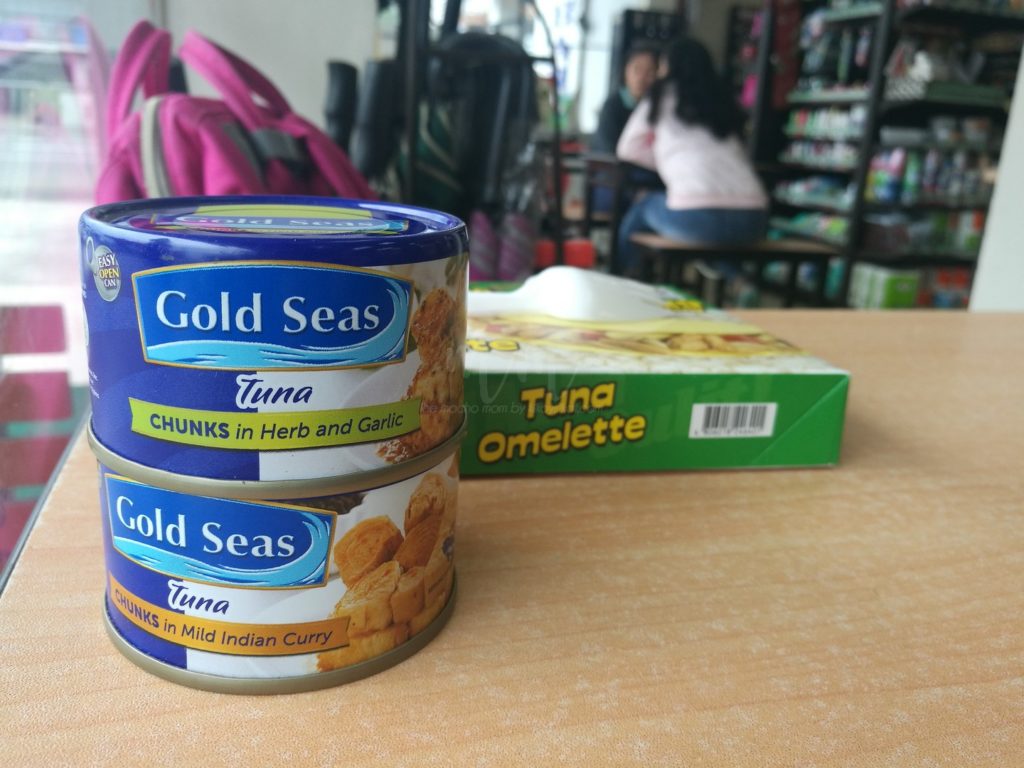 If you’re into getting lean and fit, you’d know that protein is essential. It’s the main macro that we have to hit and it’s a struggle to hit each time! Especially if you’re someone like me who always eats out and rarely cooks. I’m so happy that Gold Seas Tuna has hit our shores in the Philippines! My review at the end of this post. 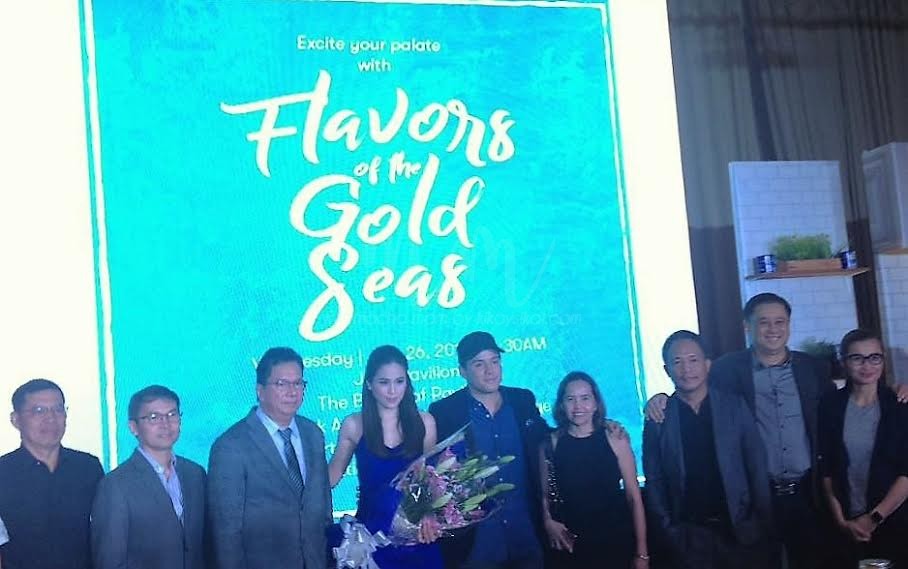 This new canned tuna brand was launched at the Blue Leaf Pavilion at McKinley Hill in Bonifacio Global City on July 26, 2017. The event was hosted by Paolo Abrera and Suzi Entrata-Abrera. They had two cooking segments which were done by Chef Rosebud Benitez and Japanese-certified bento box maker Kat Maderazo. 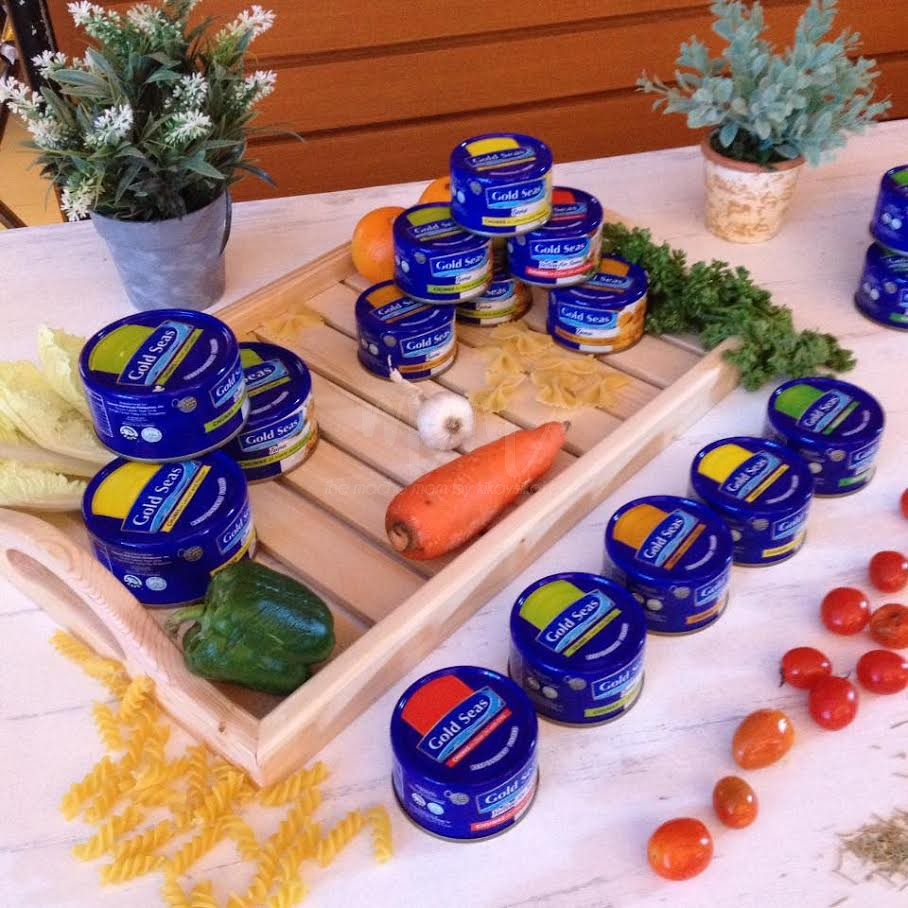 Gold Seas Tuna Chunks is meatier as it is made from tuna loin. The chunks are larger and has lesser oil content when other canned tuna brands. You will see the visible difference when you open any of 90g and 185g easy- open cans as these oil and water-based variants use premium Yellowfin tuna.

Variants and Price:  There are 5 Gold Seas Tuna Chunk savory variants which are in Olive Oil, Olive Oil with Chili, Springwater, Herb and Garlic, Lemon and Pepper and Mild Indian Curry. Gold Seas is retailed at P54 for chunks in spring water and P62 for the rest of the flavours this is for the 185 grams and P36 for the 90 grams. Gold Seas Tuna Chunks is available on all leading supermarkets and groceries nationwide. 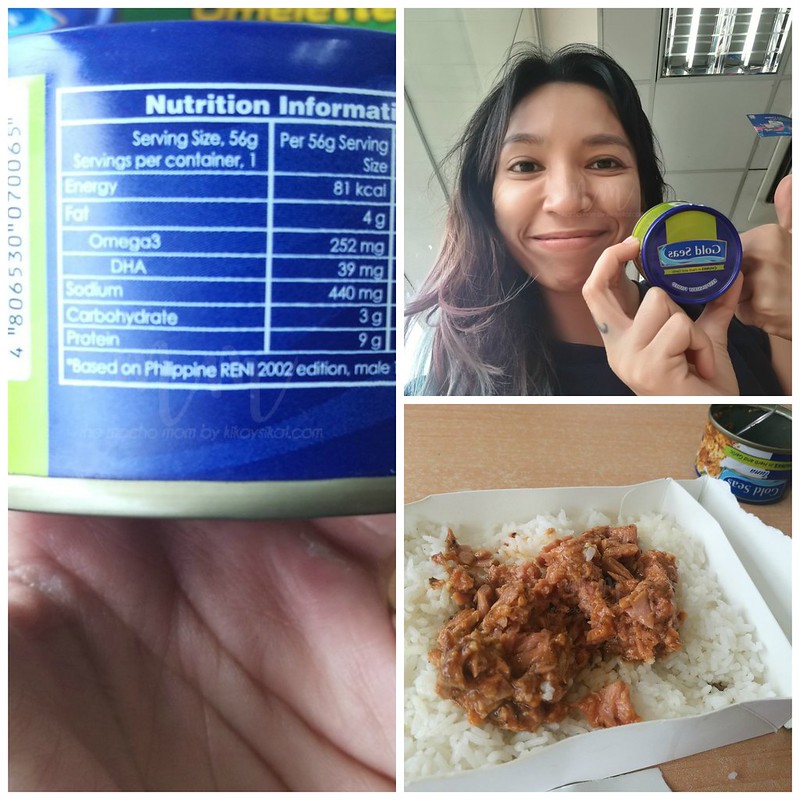 I mentioned earlier that I’m trying to hit my target protein. Which is difficult to do if you don’t cook the meals yourself. The usual egg whites and chicken breasts bore me to death. That’s why I’m thankful for Gold Seas Tuna. They’re high in protein, low in carbs, low in fat and best of all it tastes GOOD. My favorite variant is their mild indian curry perfect as prata dips or eat it with rice. It’s also high in omega acids!  It doesn’t have that weird fishy or preservative flavor that other tuna brands have. It’s also chunky and free from extenders!

Koh Gen Do Cosmetics: Now in the Phillipines! Hooray!!!! 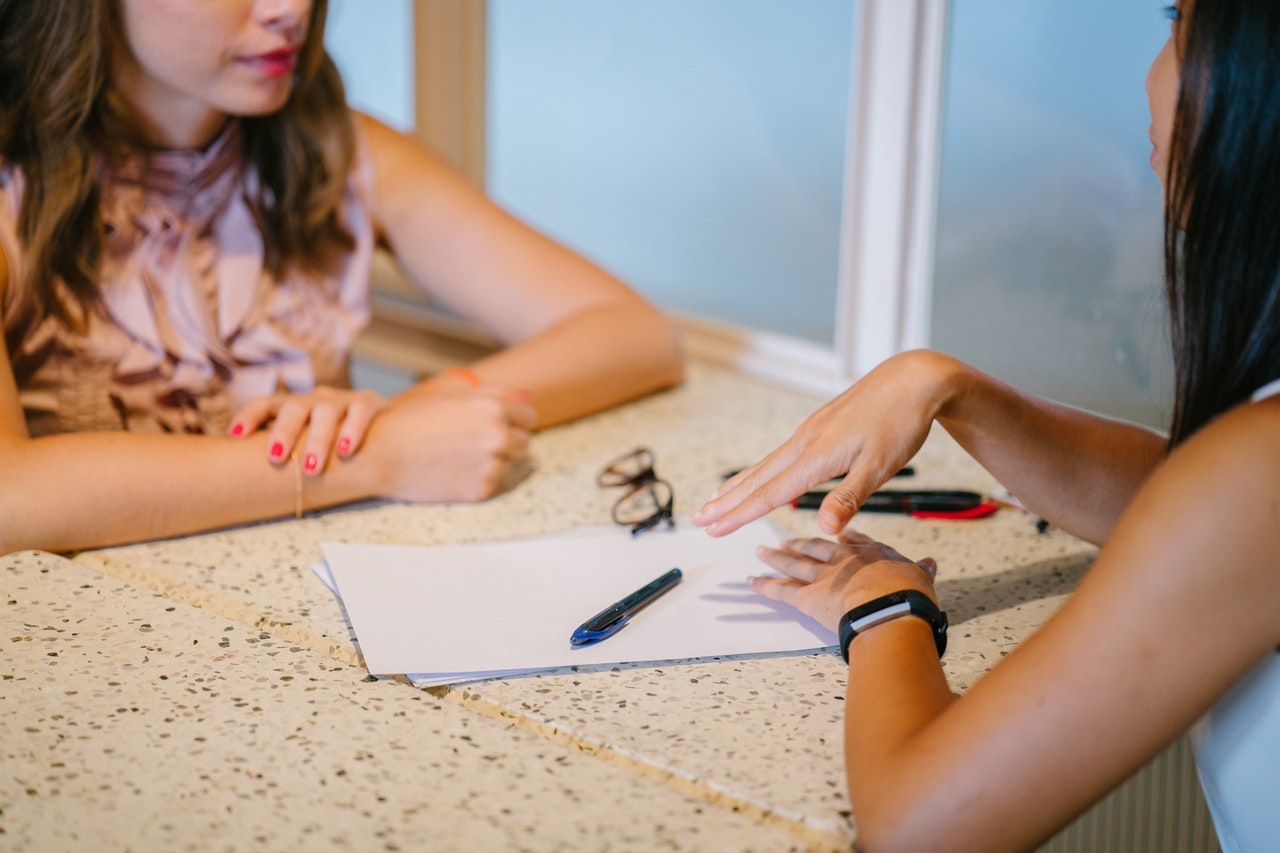 What Should You Wear to a Job Interview in the Philippines? 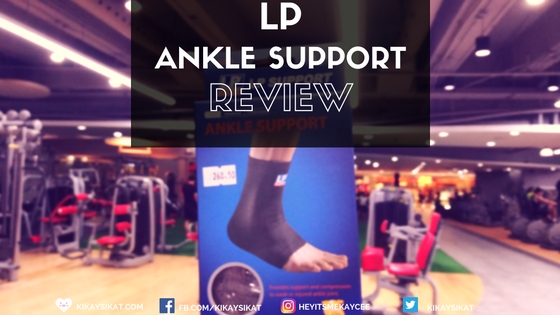 Review: LP Ankle Support and Do You Need One?